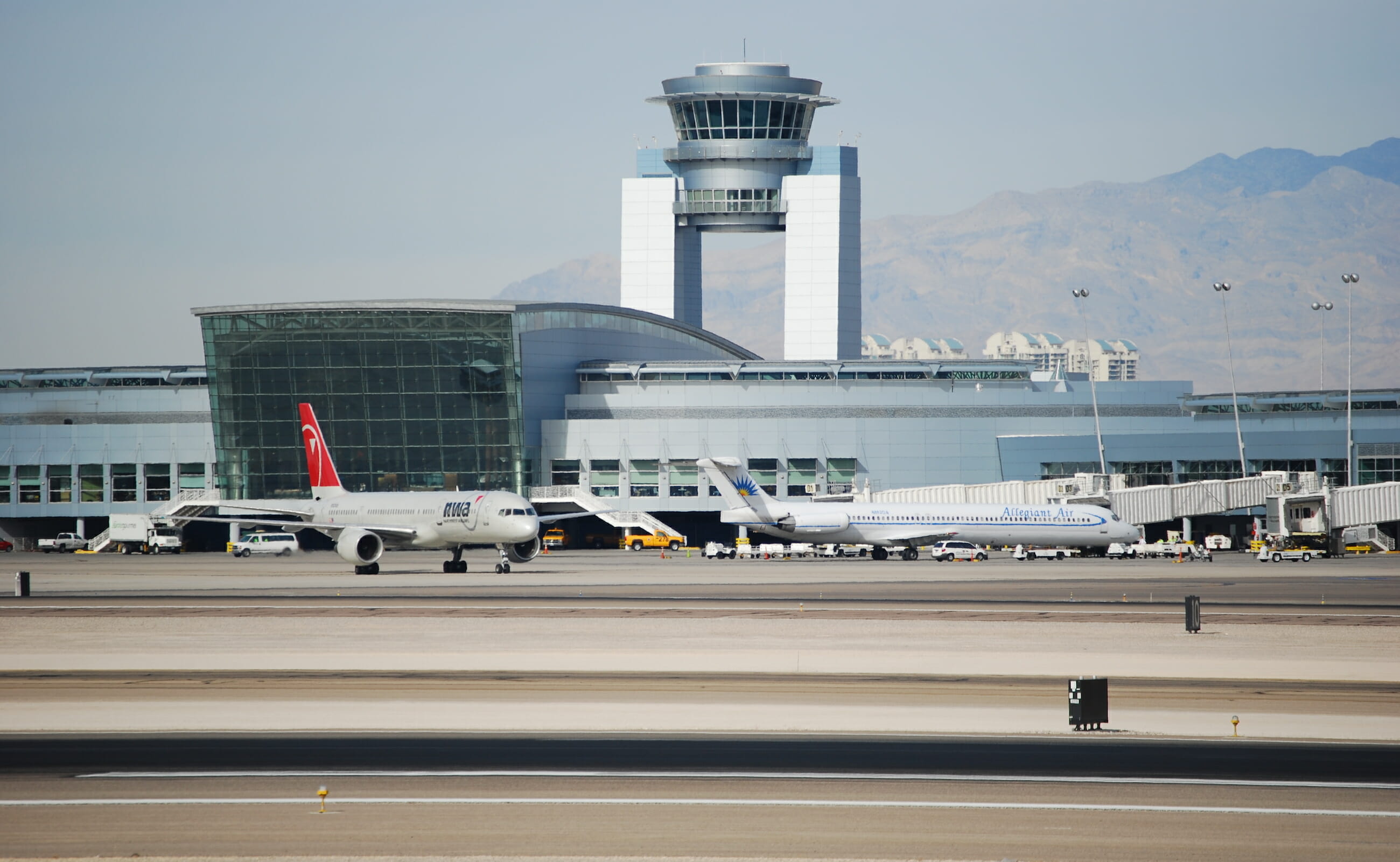 In their letter, the presidents praised Reid as “one of the most effective and distinguished public servants in the history of Nevada,” and said that the senator’s personal contributions “have significantly increased access and opportunities for our students.”

“The airport in Las Vegas is one of the great public resources in our state, and is seen by millions from around the world,” the presidents wrote. “Among his list of exceptional accomplishments, Senator Reid’s work on behalf of the airport has helped Nevada become a great global destination. We support honoring Senator Reid’s decades of service for the great State of Nevada by renaming the airport in the community and state that he has helped build and prosper.”

Thursday’s letter places Sandoval among the most prominent Republicans calling for the change, which has gained steam since being introduced in the County Commission earlier this month.

Sandoval was also appointed to the federal bench in 2005 on Reid’s recommendation, though he would later resign that seat in order to run for governor in 2010.

Clark County Commissioner Tick Segerblom has led the most recent charge to change the airport’s name, arguing in part that McCarran’s name “doesn’t represent the diversity of our community.”

The airport’s original namesake, the highly-influential Sen. McCarran, who served in the U.S. senate from 1933 until his death in 1954, has long been scrutinized for his instrumental role in the McCarthyist communist witch hunts of the 1950s and a documented legacy of racism, anti-semitism and xenophobia.

The senator’s defenders have seized on McCarran’s history as a champion of labor rights, including efforts to implement the eight-hour workday.

In defending one such law after a veto by President Harry Truman, the restrictive McCarran-Walter Act of 1952, McCarran said: “If this oasis of the world should be overrun, perverted, contaminated, or destroyed, then the last flickering light of humanity will be extinguished.”

By 2017, that history had become so problematic that Nevada’s congressional Democrats wrote to state leaders to urge them to approve the removal of a statue of McCarran from Statuary Hall on Capitol Hill.

The statue remains in the Capitol building to this day, however, even after a second letter asking for its removal was sent by the state’s Congressional Democrats in 2020.

In 2017, Segerblom — at the time a state senator — also introduced legislation in Carson City that would have stripped McCarran’s name from the Las Vegas airport. However, that bill, SB174, never received a vote and ultimately died in committee.