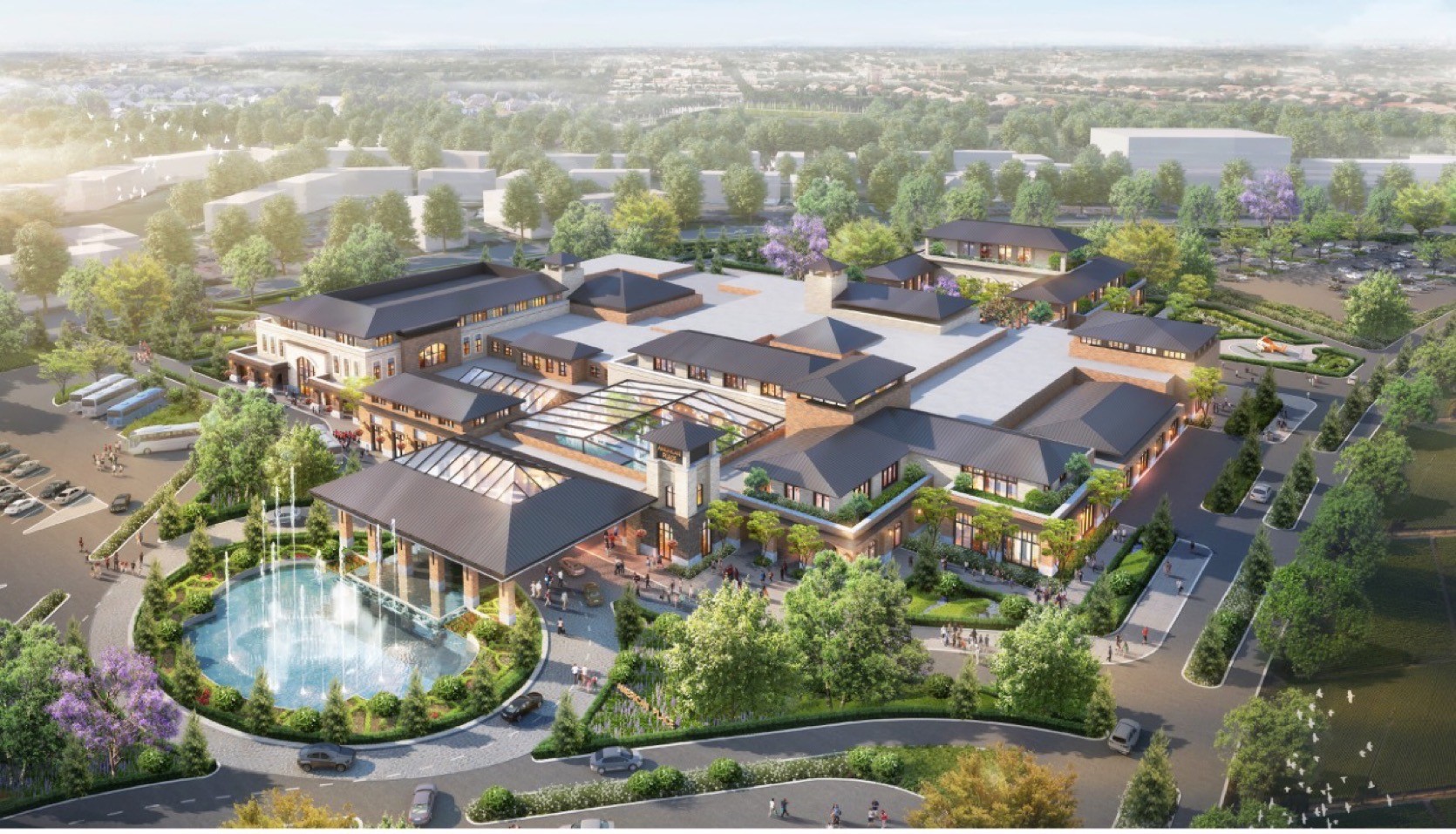 Shares of Full House, which operates five casinos in four states, jumped more than 20 percent in value on the Nasdaq. Full House has been bidding to build the American Place project in Waukegan for nearly two years. CEO Dan Lee said Thursday morning the company committed to spending $500 million on the project. The original bid was $350 million.

Macquarie Securities gaming analyst Chad Beynon said the Illinois casino was Full House’s “most significant opportunity in company history” and could increase the equity value of Full House’s stock price by $10 per share.

Lee said Full House would open a temporary casino in Waukegan by the middle of 2022 with the official casino, hotel and entertainment complex finished by 2024.

“Our permanent American Place facility is designed to be a world-class destination for nearby Chicagoland residents and the entire region,” Lee said in a statement.

In Nevada, Full House owns Stockman’s Casino in Fallon and operates the gaming space at the Hyatt Resort in North Lake Tahoe.

In an interview, Lee said the temporary casino – dubbed The Temporary by American Place – would be built in the far end of the parking lot for a permanent site, “so customers can get used to going to the location.”

“We promised the city we would be up and running in seven months,” Lee said. “With the supply chain issues, I told everyone we need the slot machines, the servers and the surveillance equipment now.”

The interim location will allow Full House “to quickly create jobs and generate tax revenues while the permanent American Place facility is being built,” he added.

The company is spending $180 million to build the 300-room Chamonix Casino Hotel in Cripple Creek, Colorado, adjacent to its Bronco Billy’s Casino.

Full House raised more than $300 million in new debt earlier this year to help pay for the Colorado project, an expansion at its casino in Bay St. Louis, Mississippi, and the Waukegan development. Full House also operates a casino in Indiana.

American Place is planned for a 75,000-square-foot casino with 1,500 slot machines, 60 table games and a sportsbook. A boutique hotel with 20 villas will open initially, while a 150-room hotel is part of the second phase. The property will offer live entertainment, restaurants and other non-gaming amenities.

Lee targeted the Illinois market as a growth vehicle for the company. The state’s 10 commercial casinos produced $1.35 billion in gaming revenues in pre-pandemic 2019. Outside of the casinos, the state has 41,157 video gaming terminals operating in almost 7,800 bars, taverns, restaurants, convenience stores, truck stops and fraternal lodges. Meanwhile, Chicago city leaders are considering five bids for a downtown casino resort.

“Chicago was a little too big for our company, but we like where we are at in this location,” Lee said.

Lee touted Waukegan’s prime location, which is midway between Chicago and Milwaukee. Full House was one of five companies to submit a bid for the city in 2019.

“The mayor really liked our project because we plan to build a facility that is ‘Bellagio quality,’” said Lee, who served as the chief financial officer for Mirage Resorts in the 1990s when the company developed Bellagio. He has been CEO of Full House since 2014.

Lee said Full House “often looks at opportunities” in Nevada but is currently focused on the regional markets. In the last two years, Full House was in the running for a second casino in Indiana and racetrack casino development in New Mexico.

Illinois designated Waukegan as one of six casino locations when the state approved the nation’s largest gaming industry expansion to an existing market in more than a decade.

Beynon said Full House had forecasted $165 million in annual gaming revenue from the future Waukegan property. But the gaming analyst now believes the figure could go up after Kentucky-based casino and racetrack operator Churchill Downs sold the Arlington International Racecourse and its 326 acres in suburban Chicago to the NFL’s Chicago Bears for $197.2 million in October.

The team wants to build a new stadium on the site, removing the location as a potential casino resort complex.