What the fight over net neutrality is really about 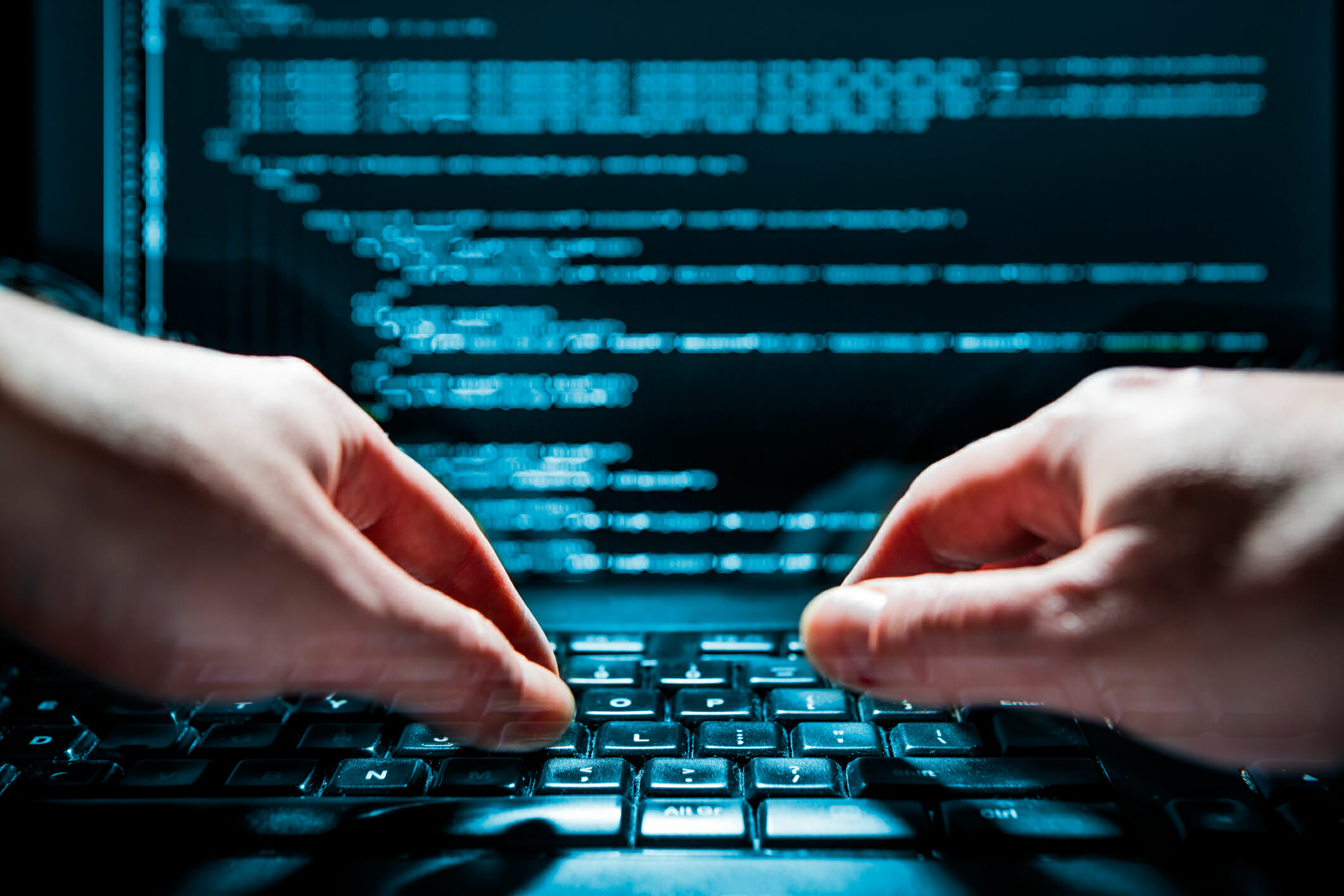 Some people would have you believe that the fight over net neutrality is about over-regulation and stifling innovation. Unless you consider "more ads" an innovation, this couldn't be further from the truth.

Understanding the goals of ISPs

To understand this point, it helps to know some facts about America's big ISPs (Internet Service Providers):

What is net neutrality again?

If you are still unsure about what net neutrality means, the Electronic Frontier Foundation provides an excellent and concise primer. To quote it:

Network neutrality—the idea that Internet service providers (ISPs) should treat all data that travels over their networks fairly, without improper discrimination in favor of particular apps, sites or services—is a principle that must be upheld to protect the future of our open Internet.

At the core of net neutrality are rules against blocking, throttling, and paid prioritization of online content or services. This means that News Corp. (which is one of the six big companies that control 90% of U.S. media) can't pay for a fast lane for Fox News while visitors to The Nevada Independent are stuck in the slow lane, staring at a loading screen.

The debate over net neutrality revolves around whether ISPs should be classified as "telecommunications" or "information" services. The Electronic Frontier Foundation explains the difference:

Under the Telecommunications Act of 1996, a service can be either a “telecommunications service,” like telephone service, that lets the subscriber choose the content they receive and send without interference from the service provider, or it can be an “information service,” like cable television or the old Prodigy service, that curates and selects what content channels will be available to subscribers.

I don't know about you, but I sure as hell don't want my ISP curating any content for me. This definition of an "information service" conflicts entirely with the idea of having access to a free and open internet.

I would argue that the "telecommunications service" definition still holds up quite well today, despite being over 20 years old. You can think of it this way:  ISPs provide the "pipes" for all of your internet data, and you pay to access them. That's it. They are forbidden from altering or "curating" the contents of the pipes (thanks to Title II protections). This is essentially what net neutrality guarantees.

But net neutrality can only be enforced if ISPs fall under the "telecommunications service" definition, because those services are governed by Title II of the Communications Act of 1934. Sure, this act was written a long time ago, but it holds up just fine as it simply states that ISPs can't discriminate via their charges, practices, or services.

All I expect from my ISP is to bring the internet—the full and open internet—into my home. I don't need curated content. I don't need my internet access filtered down, or chopped up into "light", "standard", and "premium" access. And I certainly don't need any more ads.

What you can do

The FCC is currently taking public comments on a draft proposal that it has the audacity to call "Restoring Internet Freedom". The public comment system has been plagued by attacks, controversy, and email address leaks. Still, this is the best way to make your voice heard. I recommend using the EFF's Dear FCC tool to simplify the process.

Chris Schidle is a freelance developer in Las Vegas building ethical software for the web. He occasionally writes on his blog.