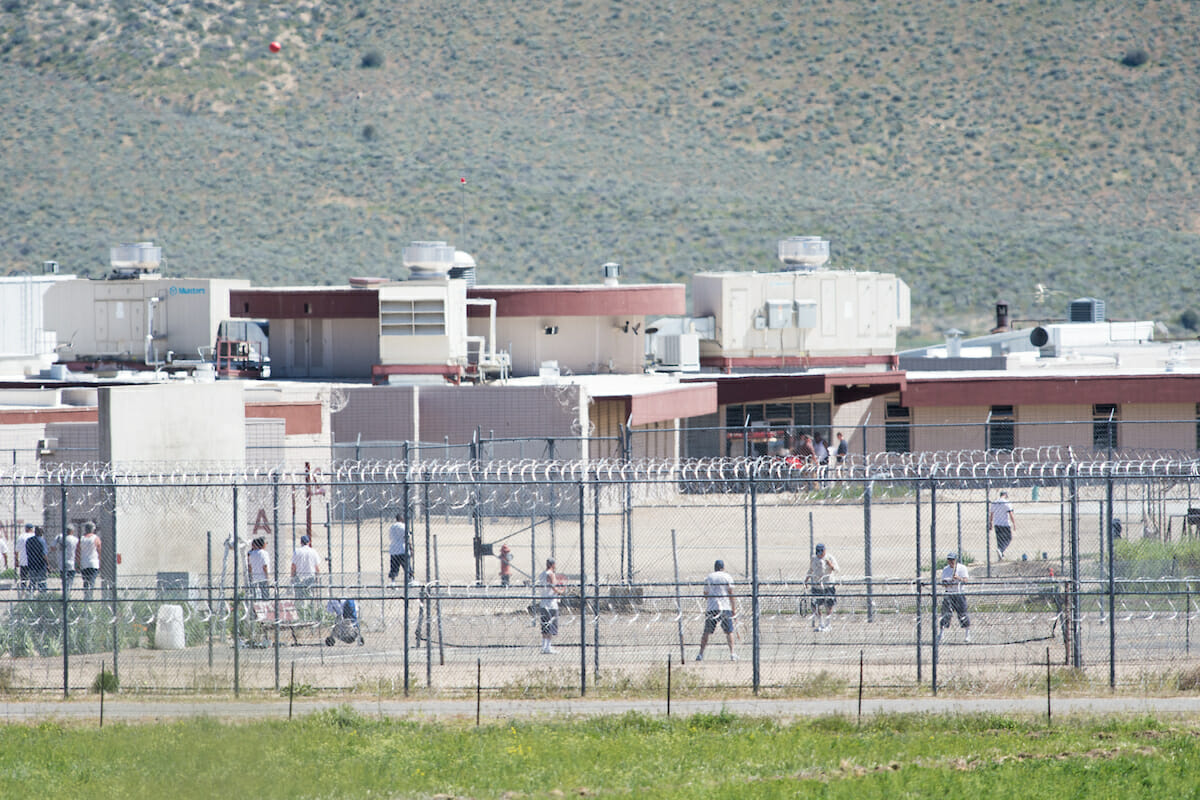 As Nevada tries to address overcrowding in its prisons, a team of independent experts shed light on a major driver — inmates are staying behind bars for 20 percent longer on average than they were a decade ago.

Analysts with the Crime and Justice Institute, which is partnering with the state to comb through reams of data and help policymakers identify problem areas, gave details on the trend to members of the Advisory Commission on the Administration of Justice (ACAJ) on Wednesday. The longer stays, coupled with a 6 percent increase in overall admissions, are contributing to a prison population that’s 7 percent higher than a decade ago and growing while nationwide state prison rates are dropping.

“In terms of understanding all the nuances of why this is happening, it is going to have to come from the ACAJ because you are the experts in your respective field,” said Maura McNamara, a policy specialist with the institute. “We can study the system and we can talk to as many people as possible and read all the statutes and administrative policies, but you all know what’s really happening and have insight that we don’t have.”

Still, the analysts pointed out that there are contributing factors at all levels of the process.

The commission, which includes law enforcement, Attorney General Adam Laxalt, the American Civil Liberties Union, judges, public defenders and prosecutors, could make recommendations to the Legislature on how to address the trend. At stake is whether Nevada will have to build a new prison or continue sending inmates out of state to a private prison in Arizona because there is not enough space in-state.

McNamara pointed out four points in the process where people can be diverted from the criminal justice system.

After the presentation, Lyon County Sheriff Al McNeil said he was starting to get concerned that the conversation was headed in a direction that “my community can’t support.”

While burglary and drug trafficking are “non-person” crimes, McNeil said they’re the kind that “tear communities apart.” He said he and deputies would bear the brunt of backlash if people in his jurisdiction see a burglar who broke into their home or a person who sold their child drugs walking around on the street.

Democratic Assemblyman Steve Yeager, chair of the commission, tried to offer some clarity about the exercise.

“It’s important for the community to understand what we’re trying to do here,” he said. “We’re not just saying people shouldn’t go to prison. We want to make sure the right people are in prison and the ones that don’t need to be there, we can try to rehabilitate them, and if it works the way it’s supposed to, then public safety … is enhanced.”

Christopher DeRicco, chairman of the Board of Parole Commissioners, said his agency must constantly weigh the risk that releasing inmates on parole will lead to further crimes, and giving people a second chance, especially if their original crime was related to property and not physically hurting someone.

“In regard to, ‘do we want these burglars and people selling drugs in our community?’ These are things we weigh every day at the parole board,” DeRicco said. “They’re on the lower end of the scale. They’re not violent offenders. However, they repeatedly committed burglaries, thefts, shoplifting. You see the pattern of what’s going on  … Safety of the community is paramount, but once again we’re dealing with human nature so it’s a fine balance.”