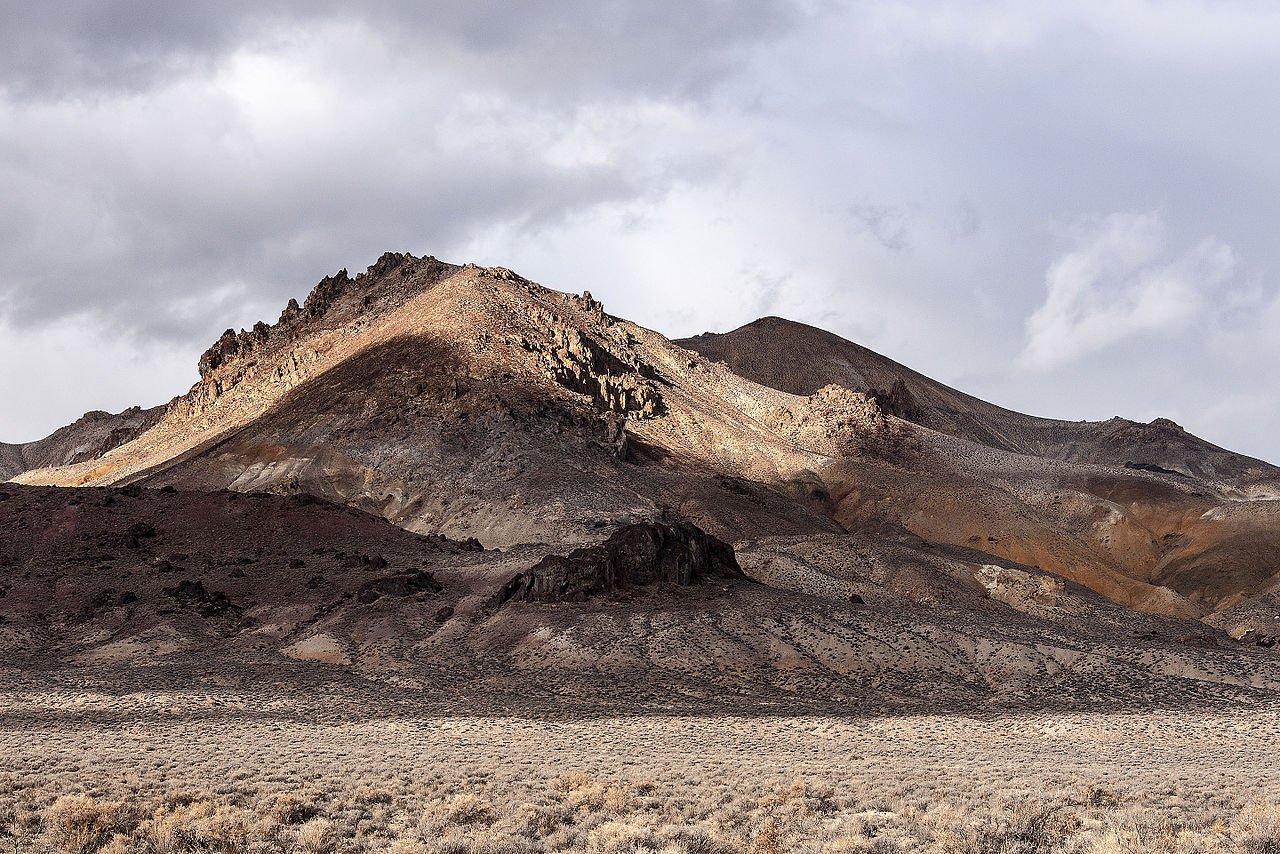 As an environmental protection specialist in the Bureau of Land Management’s enormous Battle Mountain District, Dan Patterson was accustomed to working under difficult conditions.

When you’re one of a handful of BLM ecologists in an area that stretches over five Nevada counties and covers 10.5 million acres, you often toil alone and can find yourself a long way from his home office in Tonopah.

But these days Patterson finds himself even further from his supervisors after filing a withering whistleblower complaint with the U.S. Office of Special Counsel and Department of Interior Office of Inspector General alleging “illegalities and wrongdoing” by managers at the BLM’s Nevada state office and Battle Mountain district. Patterson’s complaint takes dead aim at the management style and decision-making of BLM Battle Mountain District Manager Doug Furtado and accuses him of abusing his authority by fast-tracking mining and oil and gas drilling projects and playing politics with enforcement, in the process violating laws and regulations meant to protect public lands. “As an Environmental Protection Specialist, Mr. Patterson’s professional responsibilities are in conflict with the objectives of District Manager Furtado,” the whistleblower’s attorney Kevin H. Bell of the Public Employees for Environmental Responsibility (PEER) asserts in a 13-page complaint.

In conflict, and then some. The complaint’s specifics are damning if true and allege the office failed to enforce the National Environmental Policy Act, which it alleges “are universally disregarded by Furtado, who views NEPA compliance as an unnecessary burden and a distraction from his objective of approving as many new mining, oil, and gas permits as possible.”

It’s an allegation that must bring smiles to Furtado’s bosses in Washington, where the Trump administration has heralded a new era of deregulation of public lands and undying adulation for the ranching, mining, oil and gas, and logging industries.

Patterson and other BLM employees involved with environmental compliance “have been sidelined and regularly have duties and assignments changed to prevent them from applying their expertise because they might derail preordained mining and other extractive activities which have significant environmental impacts,” according to the complaint.

From a mining company blading unauthorized roads in bighorn sheep habitat in the Monte Cristo Range to disregarding extractive industry threats to the Tiehm’s Buckwheat, an endemic plant species found only in a 10-acre patch in the Silver Peak Range, the complaint covers a lot of ground.  The precariously positioned plant is at the center of the complaint.

Patterson was suspended by Furtado last year for five days after providing public information on the plant to Center for Biological Diversity (CBD) ecologist Patrick Donnelly. Patterson, a former CBD employee, was placed on unpaid administrative leave in mid-September.

BLM supervisors are further accused by Patterson of violating the Federal Record Act by willfully failing to accurately document its activities and actions. That may sound like a paper cut, but Patterson alleges Furtado, BLM Nevada State Director Jon Raby, and Tonopah Field Office Manager Perry Wickham have “all repeatedly instructed BLM staff, including Patterson, to avoid the creation of written records whenever possible.” BLM interactions and “office business” involving mining, oil and gas leasing and land management are discussed via conference call without a written record, the whistleblower charges.

The complaint also accuses Furtado of pushing through the permit process and Environmental Impact Statement of the new Gemfield Resources open-pit gold mine outside Goldfield, including the approval of the creation of a “toxic pit lake” that will endanger the water table and “is almost impossible to clean up and is extremely hazardous to wildlife, and particularly migratory birds.”

With one of the more challenging districts under BLM control, Furtado is no stranger to controversy. In 2015, he was vilified by Battle Mountain area ranchers when his office enforced drought restrictions on the public range. When a settlement with the ranchers was reached, Furtado then drew the ire of environmentalists who claimed he’d rolled over for the scofflaw stockmen.

What makes Patterson’s complaint different, and potentially so damaging, is that it’s coming from an experienced insider who claims to have specific knowledge of acts that taken as a whole show what most environmental organizations have long claimed: that BLM is far too close to the industries it’s supposed to be watching. “These are not merely probable breaches of law by private persons,” the complaint alleges, “but a pervasive pattern of lawlessness which BLM has taken affirmative steps to further and encourage.”

If BLM supervisors went too easy on mining interests, it’s alleged they’ve been no better than lapdogs when it comes to enforcing regulations in Nye County. That includes allowing “five politically and economically influential persons” to establish vacation homes and glorified hunting cabins on the Five Jokers mining claim in the Kawich Range. “The Battle Mountain District management and line employees are all aware of this and it is treated as a running joke in the office that the Five Jokers claim has been abused for so long without any enforcement action taken,” the complaint alleges.

Citing the pending whistleblower complaint, Nevada BLM declined to comment directly, but added in a statement that, “We stand ready to assist and provide information to the OSC or the OIG if asked.”

In a recent interview, Patterson said he’s experienced “harsh retaliation” in the workplace, and BLM has proposed a 14-day suspension against Patterson for “inappropriate office conduct,” according to the complaint. Although with BLM just five years, Patterson has spent 25 years as a working ecologist in the West.

“I believe my job is to provide public information to the public,” he said. “We have public ownership of natural resources and public land. I work for the public.”

It sounds almost quaint in the Trump era.

Although the BLM has declined to comment, Bell expressed concern about potential harassment of the whistleblower: “The Trump Administration is rarely coherent, but its one consistent feature is its eagerness to crucify public servants to cover up lawlessness.”