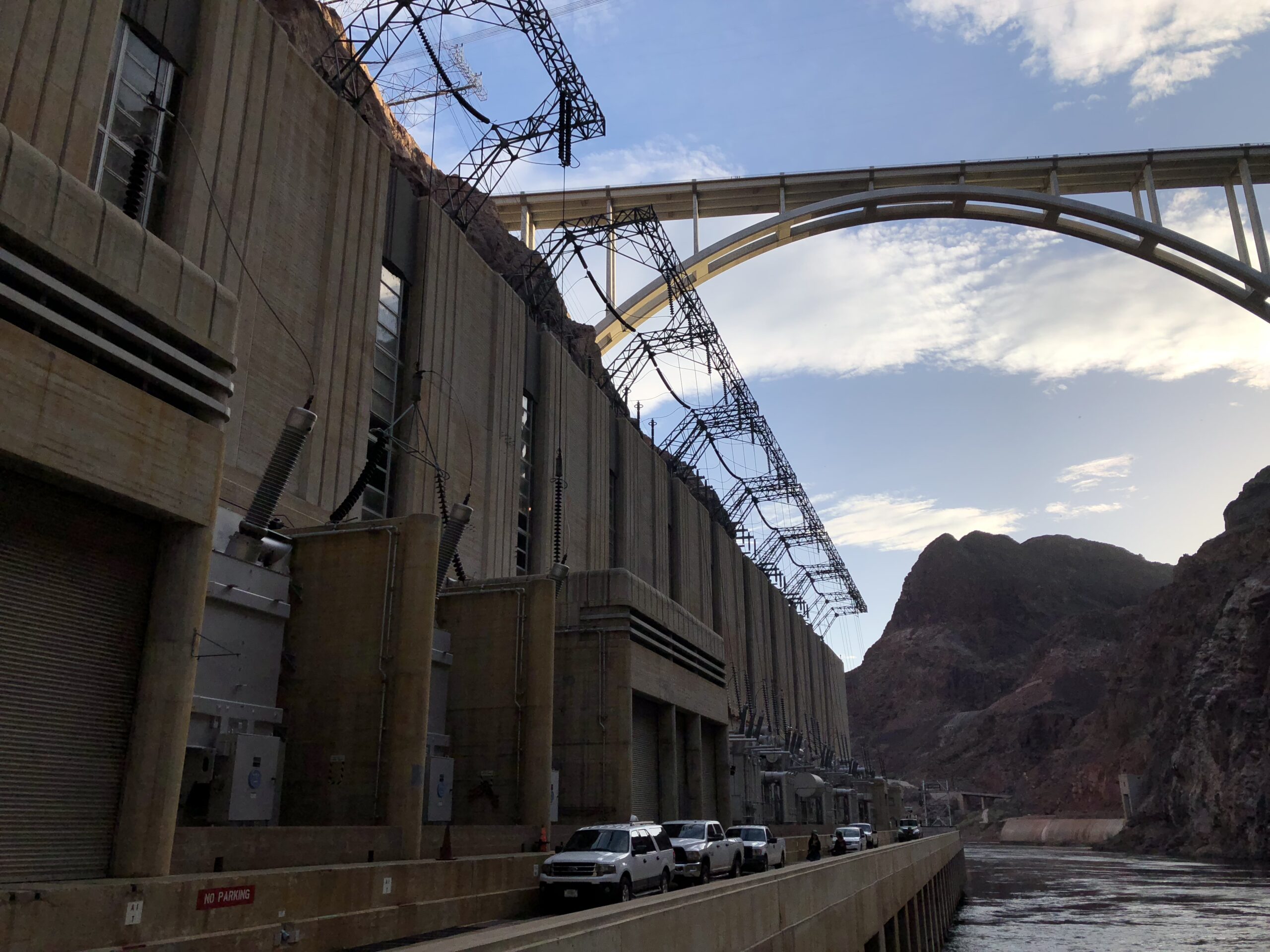 The White House plans to nominate Jayne Harkins, head of the Colorado River Commision of Nevada, to represent United States’ international interests related to the Colorado and Rio Grande rivers, both shared with Mexico.

In a statement, the White House said it would nominate Harkins as the U.S. Commissioner on the International Boundary and Water Commission.

Since 2011, Harkins has served as executive director of the state’s Colorado River Commission, which manages Nevada’s allocation of hydropower from the Hoover Dam and other Colorado River dams downstream of Lake Mead. Prior to that, she worked on Colorado River issues with the Bureau of Reclamation, the agency that manages the dams and reservoirs on the river.

The International Boundary and Water Commission works to manage the shared waterways between the two countries in addition to updating treaties that govern the Colorado and the Rio Grande rivers. The White House has nominated Harkins to serve as the commissioner representing the United States interests. Mexico has a separate commissioner.

Although the treaties were finalized decades ago, they are often updated with amendments to meet changing conditions on the rivers. The commission, for instance, played a lead role in finalizing Minute 323, an update to the Colorado River treaty that's aimed, in part, at dealing with long-term drought conditions.