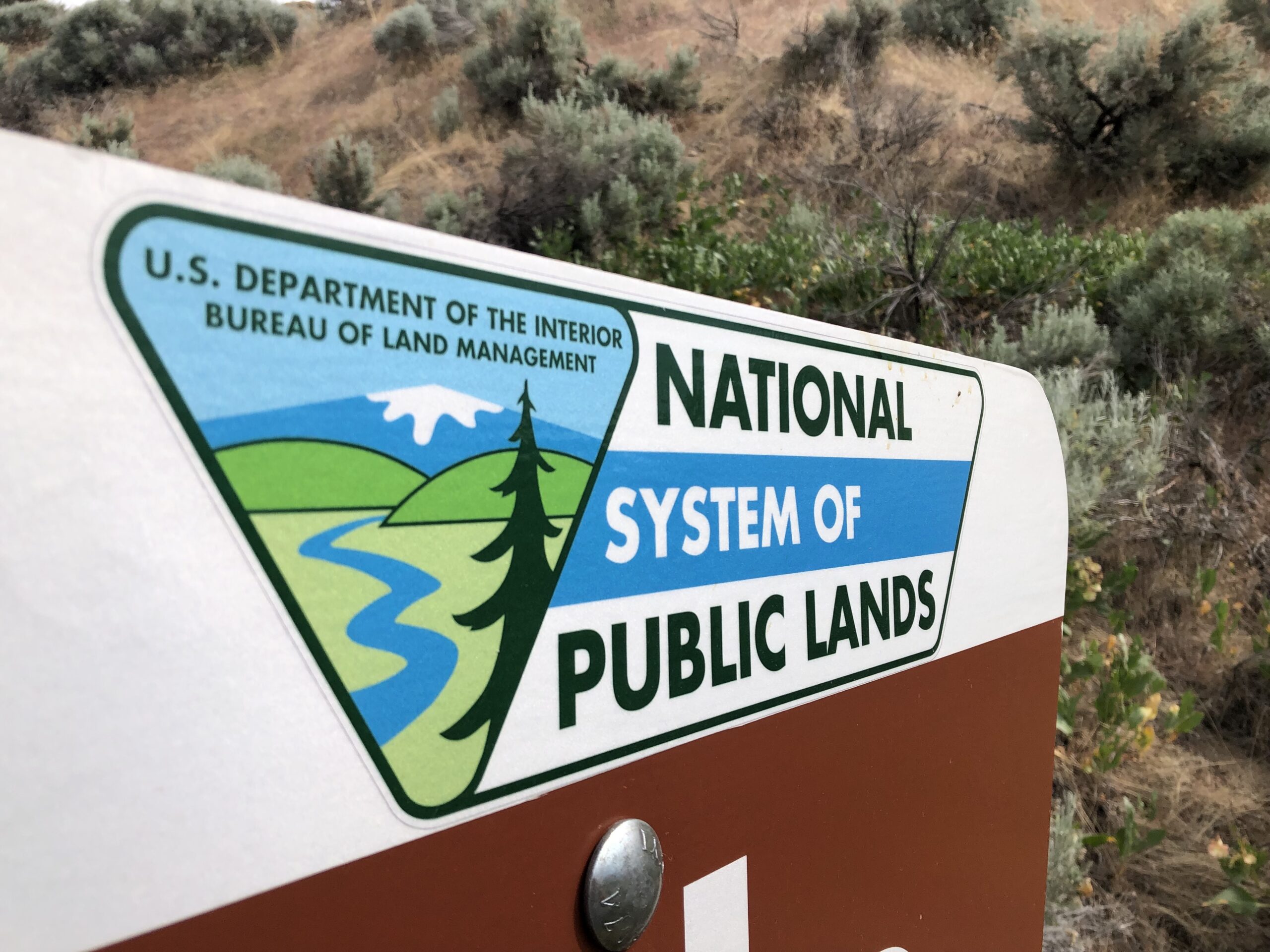 It’s common to hear about property disputes among neighbors. But what happens when your neighbor is the federal government?

This is a question that occupies an increasing amount of time for Victoria Wilkins, an acting field manager for the Bureau of Land Management’s (BLM) Sierra Front division. From a BLM district office tucked away in Carson City, Wilkins says the agency is seeing more issues in the region — from Reno to Gardnerville — over where the federal domain begins and private land ends.

The BLM is charged with managing vast stretches of public land — about 67 percent of Nevada — for a variety of activities, including grazing, recreation, mining, wild horses and conservation. Although much of the agency’s landholdings are expansive ranges located in faraway valleys, many BLM parcels encircle private land or sit adjacent to it. As towns around the region grow, Wilkins said her office has seen more unauthorized uses of BLM land. The intrusions into the federal domain are often accidental (BLM land is not always marked), but they are still illegal.

“The more people we get concentrated in an area, the more these issues seem to be surfacing,” Wilkins said during an interview at the Carson City District before Memorial Day weekend.

Three weeks earlier, Wilkins said the district office caught someone blading a road into public land. Wilkins said the office gets a report like that at least once a month. There are other types of realty trespass too. She pointed to cases where landowners have accidentally built parts of their homes or sheds on public land, often because of faulty surveying. Or there are cases where private landowners will use a public road for private access without proper right-of-ways. A more recent form of trespass has been the construction of fuel breaks, areas of land where vegetation has been strategically removed to stunt runaway fires.

Across the Mountain West, more and more residents are purchasing homes near undeveloped land, especially as cities and even rural towns push the rural interface outward toward wildland. The trend has often placed more pressure on land managed by the agency. And in some cases, the ownership divide is unclear without a survey or map. In other cases, newcomers to the area can be unfamiliar with the rules governing public land, which can vary between regions.

Bret Birdsong, a UNLV law professor and a former deputy solicitor for the Department of Interior, said that the issues are especially prevalent in areas where human development abuts wildland.

“Part of the big picture is there are a lot of border lands where BLM land is bordering private land,” Birdsong said. “And just as with private land, it’s not all that unusual for there to be disputes or encroachments that occur because boundaries are not always clearly marked.”

The BLM deals with a variety of trespass issues that are not limited to land ownership. In fact, the concept of trespassing on public land is at the heart of the agency’s ongoing legal dispute with Bunkerville rancher Cliven Bundy. After Bundy stopped paying fees to graze his cattle on public land — the BLM requires ranchers to operate under 10-year grazing permits — a court order found that he was trespassing on the federal domain by illegally running his cattle.

Other cases of trespass include the unlawful removal of minerals, which are managed by the BLM. In April, the U.S. Department of Justice reached a settlement with a Colorado oil and gas company over drilling in a railroad right-of-way without permission from the land agency.

Those cases are different. Those trespasses were willful. The trespasses reported to the BLM’s Carson City District, which includes the growing region around Reno, are often accidental.

Boris Poff, an acting assistant field manager in the BLM’s Las Vegas Field Office, said that more people are reporting trespass because more people are using public land. But Poff, who works in the lands division, said he is not sure that’s correlated to an overall increase in trespass.

Poff said the agency tries to settle many of the land issues amicably. Still, the BLM’s Southern Nevada division opened up 13 trespass cases over the last year and has 21 ongoing cases.

On May 7, the Carson City District Office sent out a news release reminding residents to check land ownership rules before they build a road, fuel break, fence or other structure. But the news release also cautioned that trespassing could come with consequences, including fines. In some cases, such as when part of a house is built on federal land, the agency can require a property owner to pay the fair market value for the land. When a trespass is willful, the penalty can be twice or three times the market value for the land or the charges for using a public road.

One or two land trespasses might seem benign, but they can add up. Birdsong said there are several issues at stake for the BLM, especially if the trespass occurs in sensitive habitat, like riparian areas. He said the agency also has a responsibility to manage the land for the public. And if the agency does not enforce its rules, it could signal to bad actors that it’s open season.

Wilkins said that she suspects that many trespasses result from a lack of understanding around public land, access and right-of-ways. But it’s becoming such a problem that title companies are aware of the issue, she said. And the office is now considering educating real estate agents.

“[One] thing that we've been talking about is doing some educational workshops with real estate agents so that they can help their clients identify potential pitfalls,” Wilkins said. “A lot of people want to live next to public lands, but they don't always think about the things that can happen on the adjacent public lands — dirt biking, hiking, the horse use, vegetation removal projects, fire.”