Acting OMB chief: Trump has not decided to cut funds to Nevada over vote-by-mail 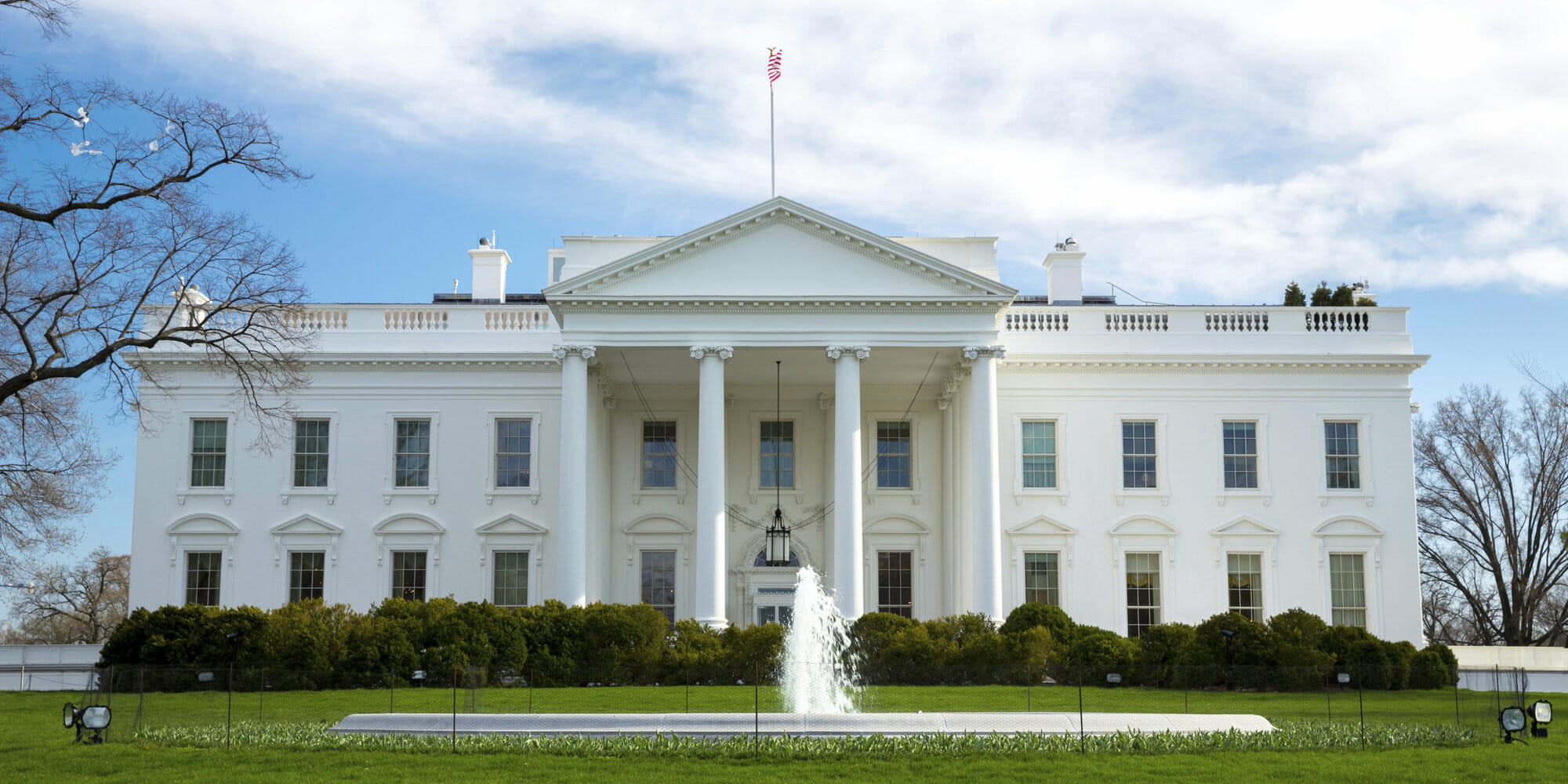 Acting Office of Management and Budget Director Russell Vought said Tuesday that he has not taken any steps to identify federal funds that could be denied to Nevada following President Donald Trump’s tweet last month threatening the state should it go forward with a vote-by-mail plan.

The president “has not made a decision to move in that direction,” Vought told Sen. Jacky Rosen at a Senate Homeland Security and Governmental Affairs Committee hearing.

“OMB has not done anything on that front to begin to withhold funding as it pertains to those two states,” he continued.

Trump issued a similar tweet about Michigan. Vought appeared before the panel Tuesday on his nomination to become the permanent OMB chief.

Rosen pressed Vought on what Trump meant by the tweet, what funds were in play, whether he agreed with the idea and whether he would go through with the order.

Vought said that it is not his job to have an opinion on policy and that he would not divulge his conversations with the president. But he added that OMB is dedicated to accomplishing the president’s policy goals.

“It's not my role to have an opinion on that,” Vought told Rosen, adding that “OMB is dogged in accomplishing the president's objectives consistent with the law.”

In the May 20 tweet, Trump said that the state’s plan would create “a great Voter Fraud scenario” and that he would move “to hold up funds to the State” should the state go forward with the plan.

The tweet was met with opposition from Nevada officials, including from Republican Secretary of State Barbara Cegavske who said the decision to transition to a mail-in election was lawful, and was done to ensure the election would happen on schedule and to preserve voters’ and poll workers’ health.

Rosen also pushed Vought for a commitment to providing no funds to build a nuclear waste repository at Yucca Mountain in future budgets.

Vought would only say that OMB would follow the president’s thinking on the matter.

“We’re going to ensure that his future budgets continue to reflect where his head is at,” Vought said.

Trump’s fiscal year 2021 budget, the first of his budgets since he was elected, included no funds for the project, which is opposed by the state’s congressional delegation.