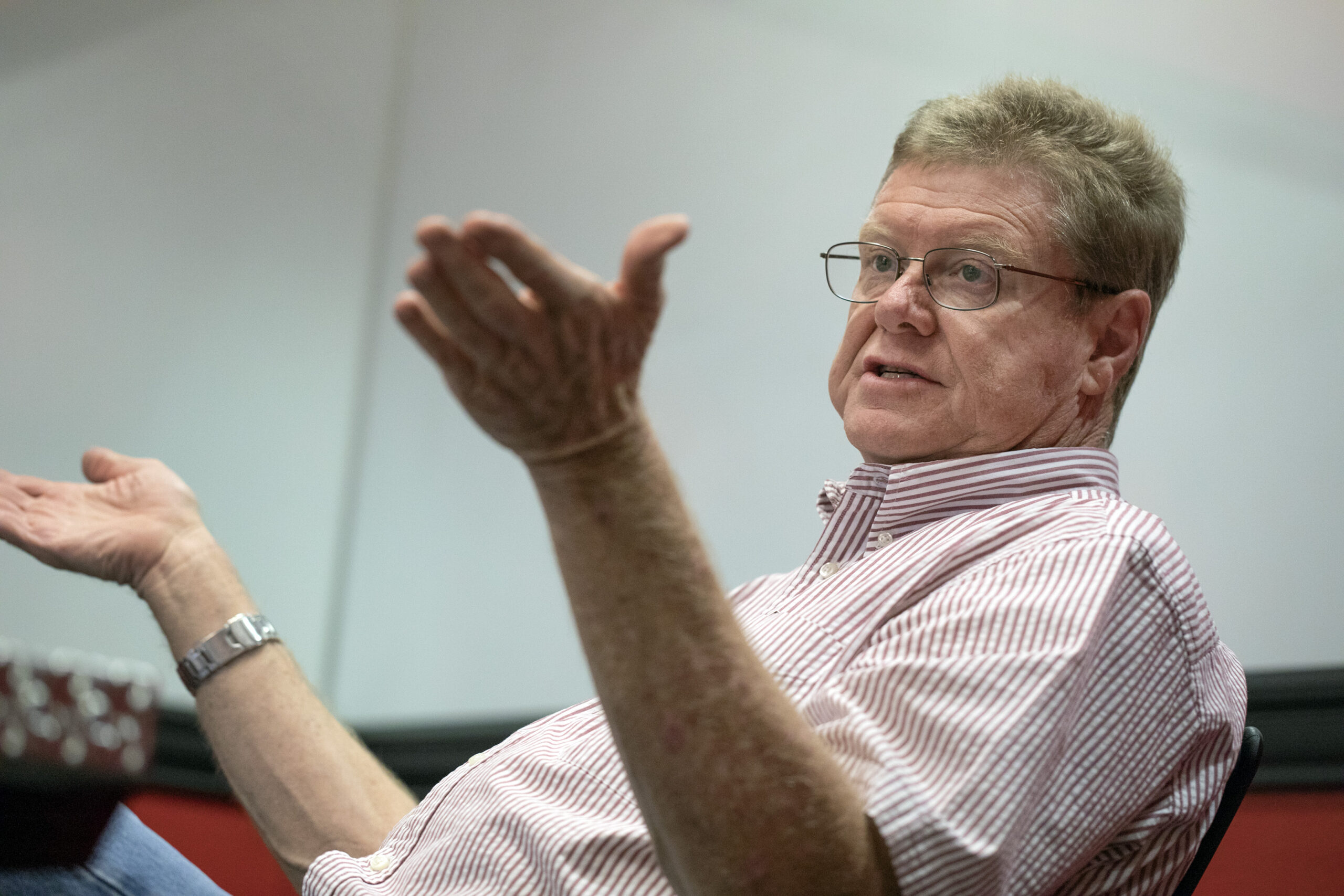 For months, Amodei has floated the idea of putting together omnibus Northern Nevada land legislation with piecemeal proposals circulating in counties across his district. These proposals come as the military is looking to expand its holdings of federal land at Naval Air Station Fallon.

In a cover letter to stakeholders on Thursday, Amodei staffers argued that the proposed legislation could move with the military expansion, which is expected to be included in the National Defense Authorization Act, considered “must-pass legislation.”

According to the cover letter, the legislation would open fewer than 50,000 acres of federal public land for potential development and conserve more than 450,000 acres through conservation provisions, including wilderness. The bill draft also includes language referring to a proposal from Sen. Catherine Cortez Masto to prohibit oil and gas leasing in the Ruby Mountains.

Amodei’s legislation comes as other counties and jurisdictions, including Washoe County, are debating requests from Congress to change how federal land is managed in their jurisdictions.

There has been vocal public opposition to Washoe County's most recent proposal, which would open thousands of acres for development. As introduced, Amodei's legislation does not include Washoe County’s proposal, but the cover letter leaves open the possibility that it could be tacked onto the bill later in the process.

The cover letter said the congressman, who represents most of Northern Nevada, plans to introduce legislation with measures to mitigate the impact of the military’s proposed expansion of the Navy’s Fallon base. As part of the expansion, the Navy has looked to add about 600,000 acres of public land used by tribes, conservationists and ranchers.

Update at 6:28 p.m. on Thursday, March 12: An original draft of this story said the bill was introduced on Tuesday. It was submitted for introduction on Thursday.