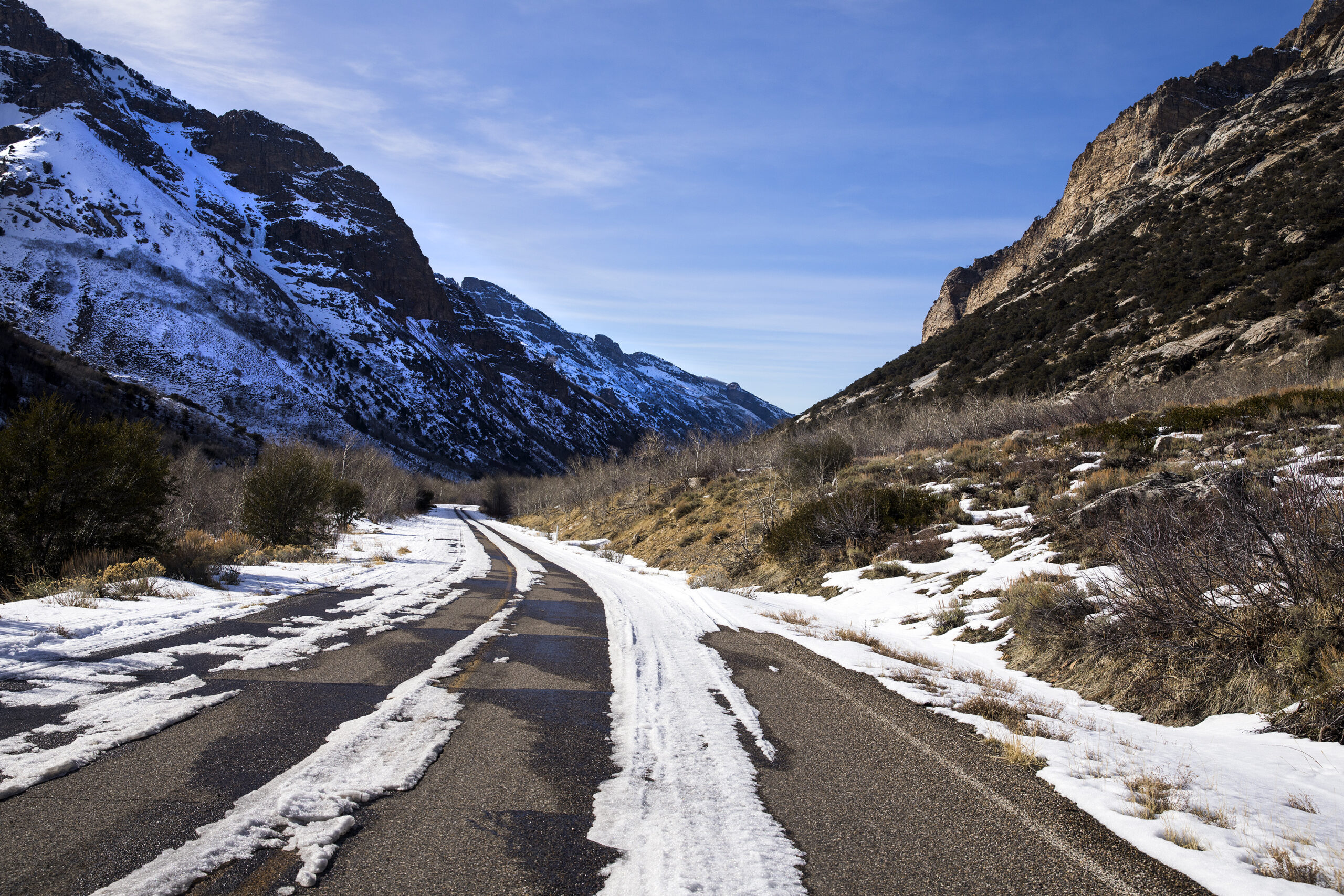 Sen. Catherine Cortez Masto introduced legislation this week to ban oil and gas development in the Ruby Mountains outside of Elko. The move comes after environmentalists, hunters and tribes mounted a year-long campaign opposing a proposal to lease parcels within the range.

As introduced, the legislation, first reported by the Reno Gazette Journal, would ban oil and gas drilling in about 450,000 acres managed by the U.S. Forest Service. The bill would not affect mining rights or grazing in the area.

“Expansive oil and gas drilling on the Ruby Mountains is not only a threat to one of the Silver State’s natural treasures, it also risks the livelihoods of Nevadans who rely on our state’s outdoor economy,” Cortez Masto said in a statement released Friday morning.

Federal forest managers are finalizing their environmental analysis for a plan to lease about 54,000 acres of land for potential oil and gas development in a popular recreation area that also serves as habitat for critical wildlife, including Lahontan cutthroat trout and mule deer.

A draft of that analysis suggested that the Forest Service was planning to allow oil and gas leasing on the land with stipulations that developers could not disturb the surface, according to a public records request from the Center for Biological Diversity. That would mean that any oil and gas developers would have to drill horizontally starting in lands adjacent to the mountain range.

Hunting and fishing groups, such as the Theodore Roosevelt Conservation Partnership and Trout Unlimited, also expressed their support for the legislation, calling the leasing “frivolous.”

“Our sportsmen groups had a powerful, unified voice when she came out and listened to us in Spring Creek last October and we enthusiastically thank her for acting and protecting Nevada and our natural resources," Pam Harrington, who leads Trout Unlimited’s Nevada chapter, said in a statement. “These potential threats should be stopped in their tracks in Nevada.”

But Kathleen Sgamma, the president of Western Energy Alliance, which represents more than 300 oil and gas producers, wrote in an email that the legislation was “unnecessary.”

“There’s no reason to close off these areas to leasing since energy development on public lands is done in a way to protect the land and environment,” she wrote. “Development on public lands is carefully controlled, and subject to many restrictions to protect air, water, wildlife, cultural and other natural resource values in the area, so the bill is unnecessary. In fact the plan the Forest Service is considering would be extremely protective, not even allowing surface disturbance.”