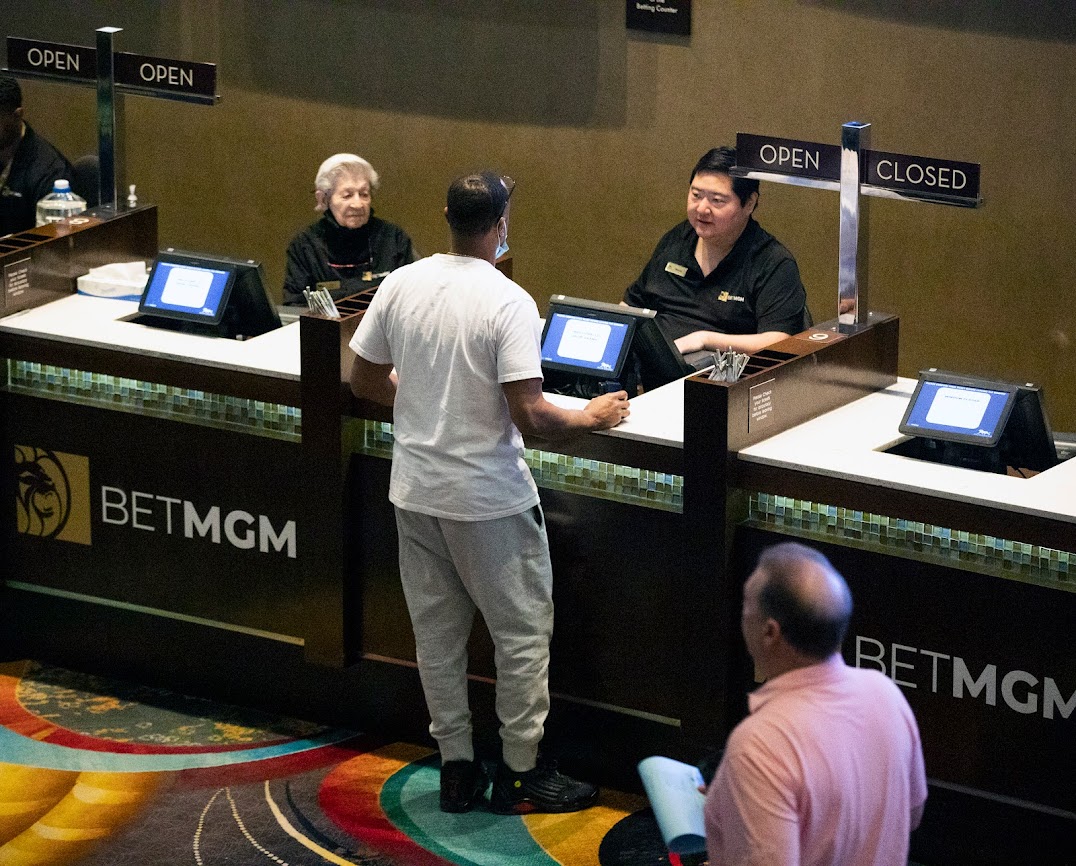 California would produce upward of $3.1 billion annually in sports betting revenue if two competing ballot questions are both approved by voters on Nov. 8, according to analysts at Southern California-based Eilers & Krejcik Gaming.

But don’t count on that happening.

The analysts believe the odds show both measures failing.

Neither question, they predict, will gather more than the required 50 percent of the vote for passage.

“The political power and deep pockets of interests with dogs in this hunt … have us leaning negative on California’s sports betting legalization prospects this fall,” Eilers & Krejcik analysts Becca Giden, Chris Krafcik and Adam Krejcik wrote in a research report released last week that looks at Proposition 26 and Proposition 27.

They say competing messages from tribal casinos, online sports betting operators and sports leagues, along with the back-to-back presentation of the ballot questions, are confusing voters more than sending positive messages.

Indian tribes and other interested parties have so far spent a combined $364 million for and against the ballot questions with oftentimes vitriolic language. Millions of additional dollars are expected to be spent over the next two months. The figure has already broken records for the most spent on a statewide referendum campaign.

But the stakes are high.

Eilers & Krejcik predicted online sports betting would generate $2.8 billion in annual revenue, while retail-only sports books would generate $1.3 billion – a combined $3.1 billion. That figure is larger than the $2.3 billion the analysts projected for Texas if the state were to legalize the activity, and $1.3 billion from a mature Illinois sports wagering market where the activity is legal in casinos and online.

The analysts said the passage of online sports betting would immediately be dominated by three companies – DraftKings, FanDuel and BetMGM – which could comprise 70 percent of the market. The companies are already advertising in the state through various radio and television sports networks and through team sponsorships.

Additionally, the online sports betting measure would require a licensing fee payment of $100 million, “and a small handful of operators which back that measure are positioned to meet those requirements.”

Eilers & Krejcik predicted that passage of Proposition 27 could lead to consolidation in the sports betting sector with “serious up-and-comers,” such as Fanatics, ESPN, and Bet365, merging with other operators, including Rush Street Interactive or PointsBet.

The advisory firm also cautioned voters to “read the fine print” in both ballot questions.

Proposition 26 would allow tribal casinos to add dice games and roulette, which are currently outlawed. The tribal measure also bans sports wagers on games involving California colleges and universities and the 10 percent gaming tax rate would only apply to horse racing tracks that add retail sportsbooks.

Proposition 27 would tax total wagers, but only after subtracting winnings that are paid out, promotional credits, and federal excise tax payments. The measure allows wagering on games involving California colleges and universities. Analysts said aspects of the online wagering measure are quite favorable to sports betting operators.

Sports betting ballot questions have passed in Arkansas, Colorado, South Dakota, Louisiana and Maryland since the Supreme Court ruled in 2018 that states could legalize the activity. Eilers & Krejcik analysts, however, worry the streak could be broken by California.