Are we living in some sort of bizarre alternative timeline? 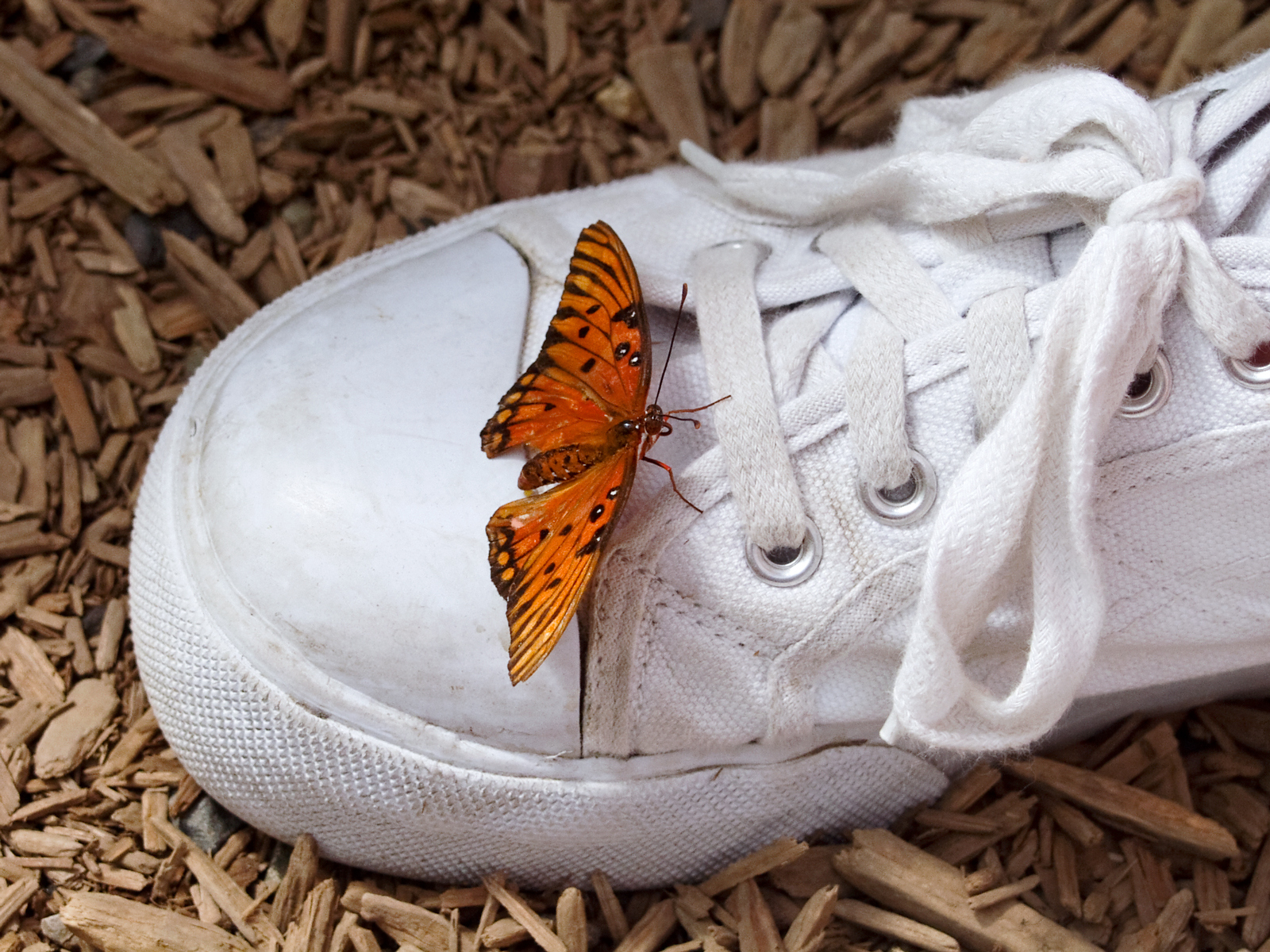 There have been plenty of political moments in recent years that could lead one to believe a time-traveler has inadvertently stepped on a butterfly somewhere and sent human history careening wildly off course.

Indeed, it’s difficult to pick just one story from 2022 that represents the depth of insanity found in modern American politics — with daily political trends that make Mike Judge look positively prophetic for having co-written “Idiocracy” 17 years ago. From Donald J. Trump announcing his new NFT trading cards, to Michelle Fiore being appointed to Justice of the Peace after a failed (and scandal-prone) run for state treasurer, there have been no shortage of headlines that rival anything one could write as parody.

However, our current timeline is not the result of some errant trip in a time-traveling DeLorean. It is, in fact, quite real — and it’s also not likely to get any less strange in the year ahead.

Far from recalibrating toward a more stable “normal,” modern politics has long been pushing toward the outer boundaries of absurdity. The 24-hour news cycle, social media and an obsessively grifting political class have helped push the edge of acceptable discourse ever further past the outskirts of normalcy.

However, our current political culture isn’t merely the fault of those political pundits, politicians or “infotainment” cable news networks trying to peddle discontent. After all, the cultish partisan grandstanding that dominates (and perverts) our political discourse is, apparently, in high demand by much of the news-consuming public. We, the consumers of news and political drama, have created quite a market for such inanity — despite the fact that we act as if it still shocks us when we see it.

For many people, the politicization of everything has become integral to their individual identity, fueling the demand for increasingly outrageous (and often petty) political controversies. Virtue signaling progressives, for example, have started to bemoan the fact that their Teslas — once prized as a powerful way to demonstrate one’s devotion to environmentalism — have ostensibly become as representative of MAGA as those ugly red trucker hats from 2016. And conservatives, who often crow about “cancel culture” among the political left, have obsessed relentlessly about the need to boycott and punish Disney for acquiescing to the “woke mob.”

Indeed, the politicization of virtually every aspect of our lives has become depressingly normalized — and it has wrought distinctly illiberal and contemptuous tendencies in our culture. Moreover, it has given rise to a sort of cultish party-loyalty in politics that has engendered a form of hero worship among the most vociferous and outspoken members of a party’s base.

It might be hard to compete with Trump’s introduction of NFT trading cards, but even before the era of MAGA there was an eagerness among both parties to fawn over — and even idolize — political figures who were seen as potential vessels for political change. Pundits, fanatics and even rank-and-file party members have grown eager to treat “friendly” politicians like superstars or rockstars, while vilifying opposition leaders as Stalin or Hitler doppelgangers.

As a result, politics has become a grand spectacle between competing personalities rather than a substantive debate over policy preferences. Is it therefore any surprise that, as we’ve turned politics into a blood sport and its combatants into gladiatorial contestants, our political environment has grown more akin to professional wrestling than Greek philosophical debates?

Thankfully, the market for such absurd politicking seems to be shrinking. After all, independent voters are on the rise — and the last election’s decidedly large contingent of split tickets demonstrate a willingness among voters to break away from the team-driven approach that helps fuel such hero-worship in modern politics.

The rise of the independent voter — which certainly seems to be a phenomenon for which Republicans were unprepared in 2022 — might just represent a tipping point where the outrageous could become more of a liability for political parties than an asset. Indeed, media companies that recently built successful business models off peddling such outrage now find themselves forced to lay off workers as their subscribers dwindle. Even online hubs of political bickering are shedding users at an alarming pace.

In short, there seems to be a growing disinterest in partisan politics among an increasingly large swath of Americans — and that’s probably a real blessing for those of us who wonder where things “went wrong” with public discourse.

This isn’t to say there aren’t political battles worth paying attention to, or that certain causes aren’t worth investing in. However, as consumers of political news, we need to be more judicious in separating hyperbole from substance — lest we continue to feed the market incentives that have led us to a political world where the absurd has increasingly become the norm. As news consumers and voters, we must realize that we drive the market. Politics will go where we tell it to go.

Or, to put it another way: The insanity of modern politics isn’t going to relent overnight, but that doesn’t mean we have to descend into madness along with the headlines. Just be careful not to step on any more butterflies. The timeline is far enough off course as it is.