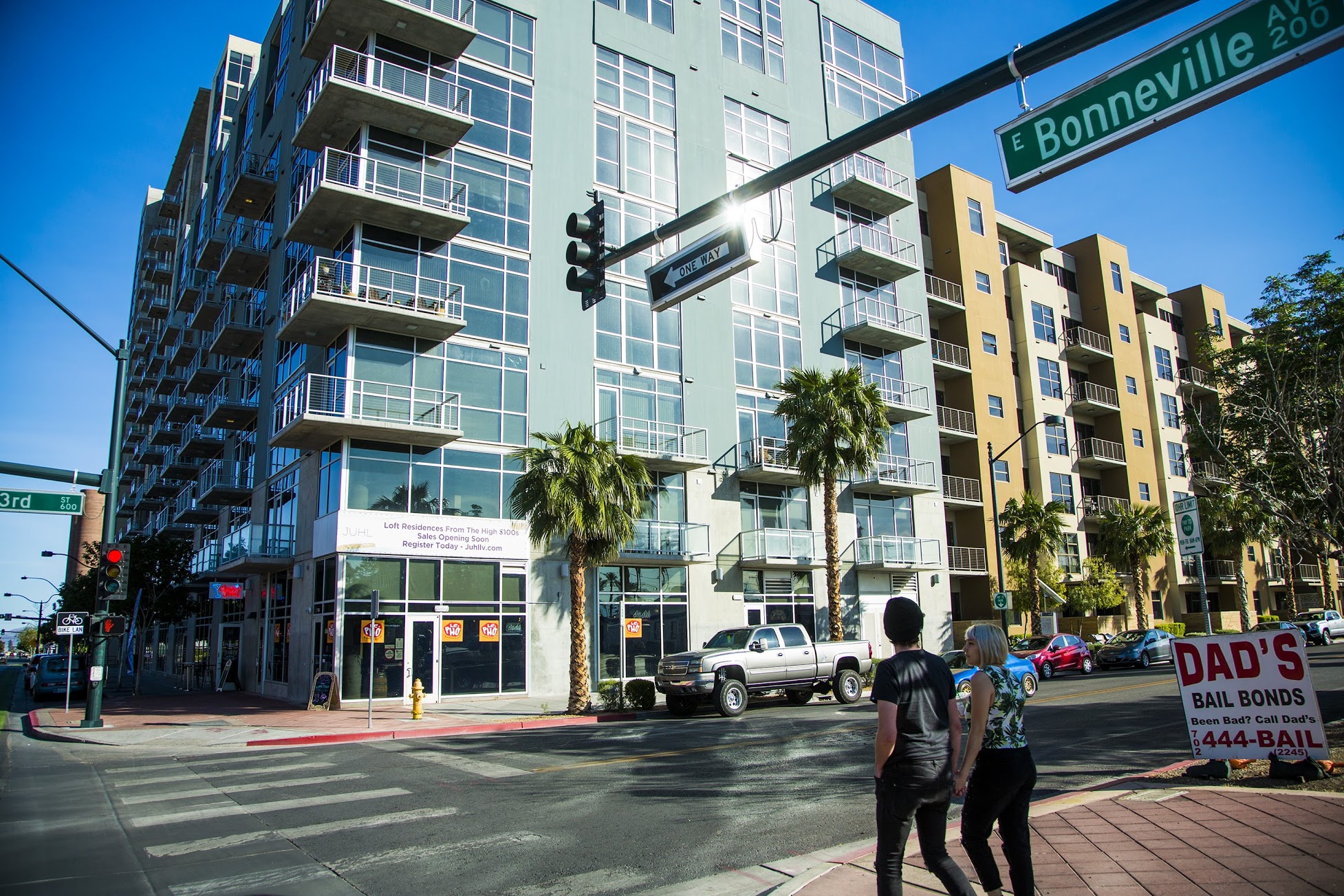 Members of the Clark County Commission are exploring their options to stave off evictions after a judge rejected a request from Gov. Steve Sisolak's office to label evictions as "non-essential" and halt the proceedings as part of broader, COVID-related closures of the Las Vegas Justice Court.

The state is anticipating a flood of evictions after the first of the year when the federal eviction moratorium and CARES Act — which has provided millions of dollars in rental assistance — expire.

The federal eviction moratorium from the Center for Disease Control and Prevention requires tenants to meet several qualifications as opposed to Sisolak's now-expired blanket moratorium on evictions, which Nevada Legal Aid Policy Director Bailey Bortolin has described as "one of the best ones in the country" because it was "comprehensive" and covered late fees. The federal protections have covered a more limited population in the courts than tenant advocates would like, leading to thousands of evictions in Nevada since the state moratorium expired.

"Many landlords have just decided to try their luck, and see if they can convince you that you should leave, see if they can get a court to decide with them that the protections don't apply to you and grant the evictions," Bortolin said during a virtual forum with progressive advocacy group Battle Born Progress on Thursday.

Following Sisolak's latest round of mitigation measures as the coronavirus ravages the state, Baucum ordered several measures to be taken in the justice court to reduce social contact in the court, including postponing some hearings until the order expires on Jan. 4, but left "essential" cases, including eviction proceedings, to continue in-person or through alternatives ways "when possible."

In her response to the governor's office, first reported by the Nevada Current, Baucum wrote that Sisolak's latest mitigation measures did not specifically reference evictions and that the state's moratorium on evictions has expired, leaving no requirement for the court to suspend eviction hearings.

Although the CDC moratorium provides some protections for tenants, Baucum stated that it does not provide a "blanket prohibition on evictions." She also wrote that she's spoken to Justice Court judges who are continuing to hear eviction cases and that any restrictions on evictions should be made on a statewide basis rather than in just one or some of the 40 individual justice courts in the state.

"Unless Governor Sisolak imposes another moratorium relating to evictions or the other case types and hearings deemed 'essential,' I am not inclined to impose additional restrictions beyond those already imposed," Baucum’s letter reads.

A spokeswoman for the governor did not respond to requests on Thursday and Friday for comment on any additional statewide moratorium.

Clark County Commissioner Justin Jones said during the Battle Born Progress forum that Baucum's decision to deem evictions as essential was "frustrating." Jones, who said he worked with the governor's office to have it intervene with the Las Vegas Justice Court, put Baucum's decision in context with Sisolak's continuing pleas for Nevadans to stay home to stop the spread of the virus.

"It's really hard to stay home if you don't have a home. If you're kicked out of your home, you can't stay home," he said.

Jones said he's been working with the district attorney and fellow commissioners Tick Segerblom and Chairwoman Marilyn Kirkpatrick to see what options are possible to stop evictions, including the possibility of using the commission's emergency powers.

But for some, relief has been secured at least through January 2021.

On Wednesday, the Federal Housing Finance Agency announced it would extend its foreclosure moratorium for those with mortgages through Fannie Mae and Freddie Mac through the end of January after previously extending the aid through the end of the year. Although the extension won't help all renters, Jones said the relief will help prevent foreclosures and their corresponding evictions for tens of thousands of homeowners in Clark County.

Jones encouraged renters in need of relief to apply for aid before the year ends. Clark County has secured around $100 million in rental assistance and has already distributed $56 million of it, leaving $44 million left to spend before the end of the year, according to Jones.

Washoe County has set aside about $6.6 million for rental assistance, including funds from the City of Reno and Sparks, with $1.4 million left to spend, according to the most recent numbers.

State leaders have raised questions not only about how the economy and uncertainty of further aid will affect tenants who risk losing their homes, but landlords and the housing market overall. Members of the Economic Forum discussed the matter this week as they forecasted state revenue.

“At some point, banks are going to want to get their money back out of those houses that have mortgages on this,” said forum member Jennifer Lewis. “And that seems sort of inevitable so that's going to create some churn.”

Susanna Powers of the Governor’s Finance Office, however, said conditions were better than what they were when the Great Recession spurred widespread foreclosures in Nevada. This time, it’s likelier that distressed homeowners have equity in their property and can sell into a favorable market instead of foreclosing.

Reno Councilwoman Naomi Duerr emphasized the importance of supporting landlords as well as tenants and said she’s seen cooperation from most Reno landlords during the pandemic.

"They want to keep people in, they want to work with people, and they are willing to accept the vouchers and accept the rental systems," she said.

In the South, Jones said the county has been working directly with landlords to streamline the process of rental assistance to benefit both tenants and landlords.

"It's just a single page form that they can have their own tenant fill out, so we can get those dollars out the door as quickly as possible and into the hands of both landlords and tenants," he said.

Jones encouraged Nevadans to reach out to their representatives and emphasize the importance of securing more aid.

"Every day that goes by is a day that someone's gonna get kicked out of their home. It's a day that somebody goes hungry," he said. "It's a day that a small business owner is, unfortunately, has to close the doors and fire all the employees who are then going to face the same type of issues that everyone else is facing."

Beyond the pandemic, lawmakers and advocates are looking for long-term solutions to evictions in the state.

"We have one of the most landlord-friendly eviction laws in the entire country," Jones said, noting that as a landlord himself, he understands their struggles. "We need to make sure that it's a fair process that a landlord can't just throw up a notice and kick somebody out a few days later."

Michelle Rindels contributed to this story.