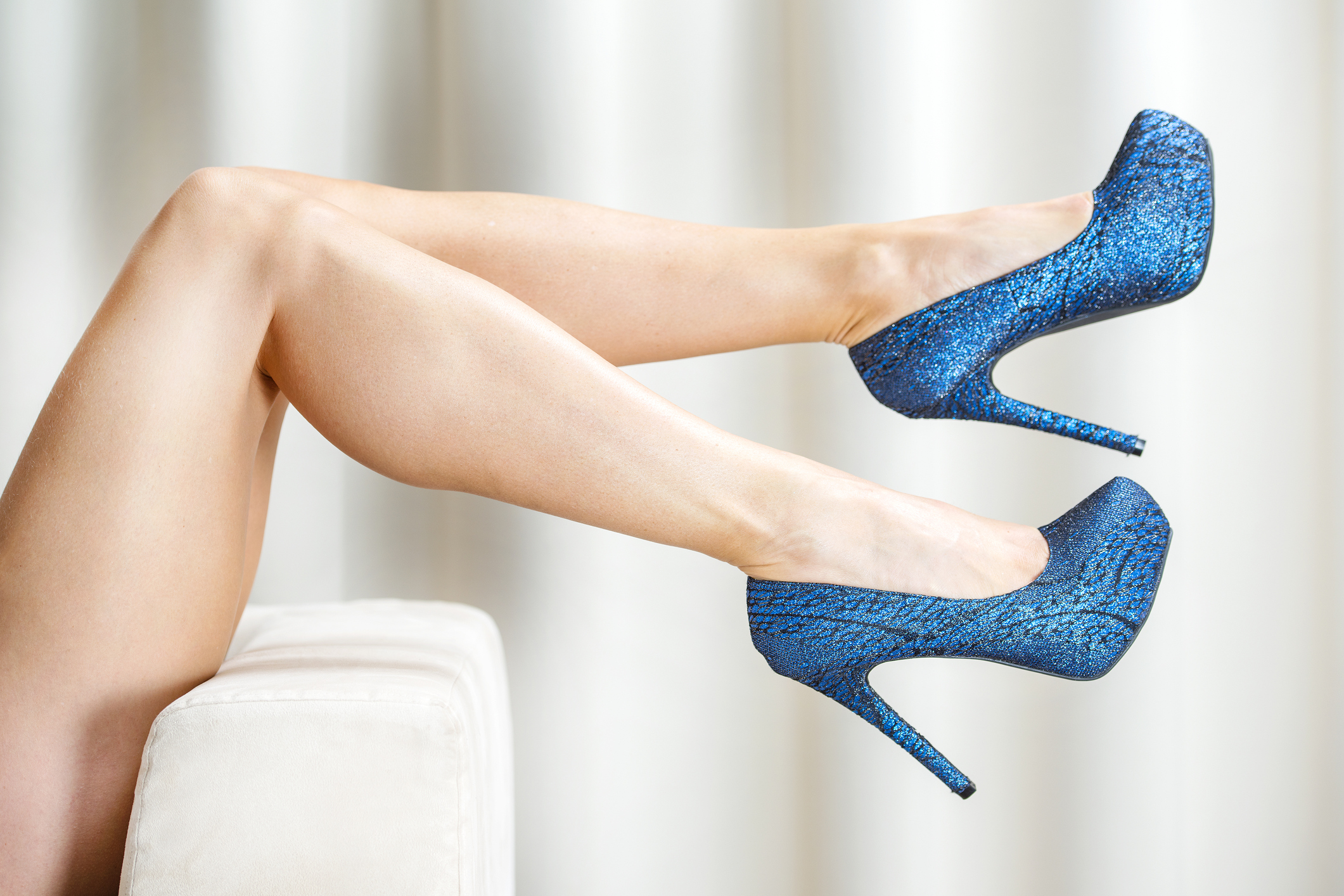 Three weeks after his brothel was shuttered on suspicion of fire code violations, Assembly candidate Dennis Hof is back in business.

Hof, who’s in an ugly Republican primary with Pahrump Assemblyman James Oscarson and initially blamed the shutdown on politics, won back his license Friday on condition that he fix up the Love Ranch. He celebrated the news on Twitter.

“The Nye County Board Of Commissioners voted this morning in our favor, & @LoveRanchVegas is open for business,” he wrote on Twitter. “Come celebrate with the ladies who are feeling extra generous in the wake of this fantastic news! #brothel #prostitution.”

The commission, which was operating in its capacity as the Nye County Licensing and Liquor Board, voted 2-1 to rescind the suspension. But it comes with numerous stipulations.

Hof’s business must fix several dozen issues raised by the fire marshal within 30 days and prove that the buildings on the Pahrump property are code-compliant or make necessary improvements. The board is also requiring a monthly status report to the planning department.

Commissioner Dan Schinhofen and Butch Borasky, as well as Sheriff Sharon Wehrly, recused themselves from the vote because Hof had filed lawsuits against them individually.

Hof’s work in Nevada’s legal prostitution industry is a central theme in the Assembly campaign, with Oscarson criticizing Hof for helping women auction their virginity. Hof has put up billboards describing Oscarson as a sellout for a vote to raise taxes and trumpeting a two-decade-old arrest and disorderly conduct case involving the assemblyman.