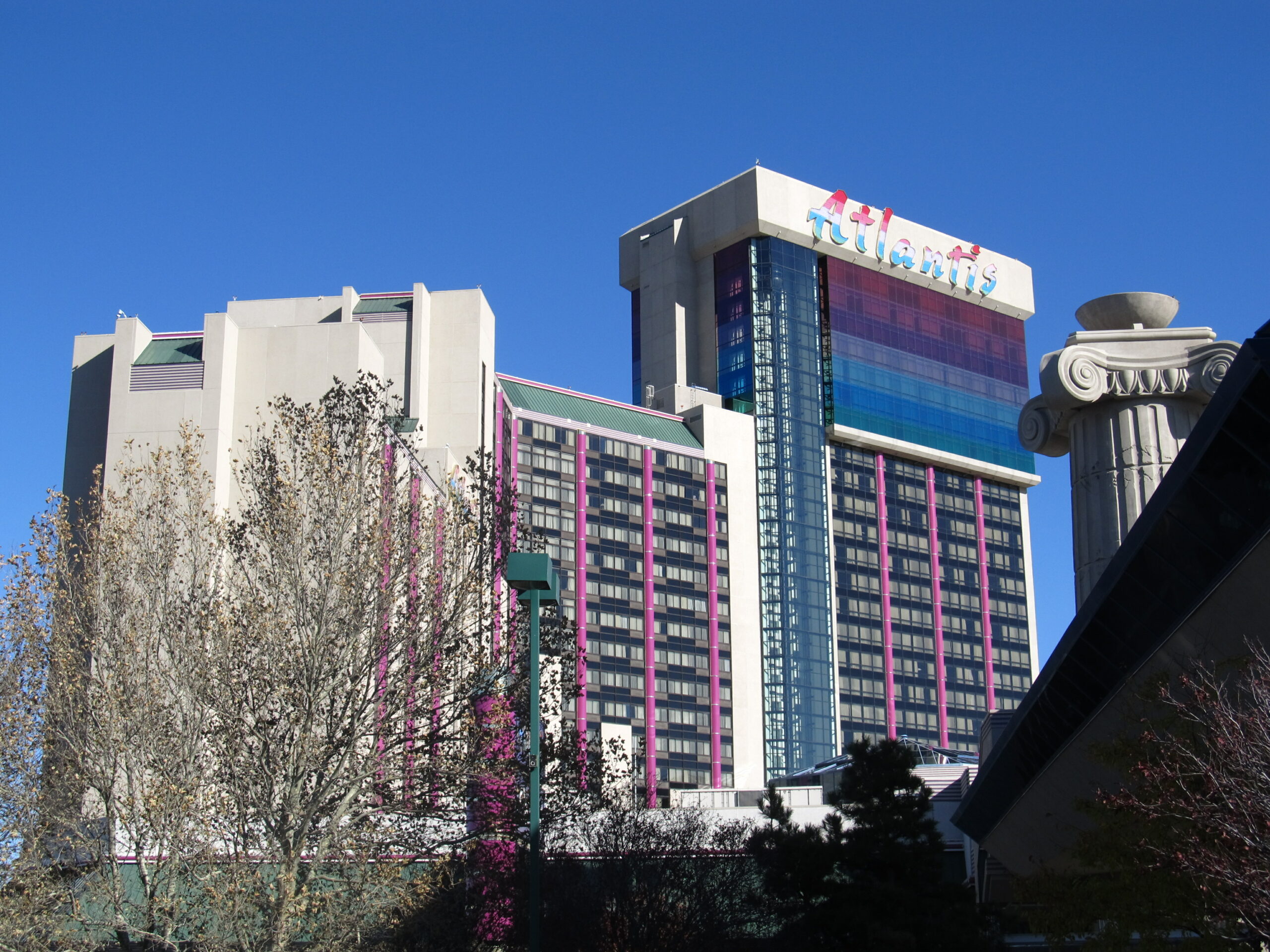 The Atlantis Casino Resort Spa has withdrawn its application to depart NV Energy and has instead announced it will stay with the utility as an electric customer, the second company to do so this month.

In a joint statement released by the utility and the casino on Monday evening, the Atlantis announced it would stay a fully bundled customer of NV Energy and withdraw its application (initially filed last September) to depart utility service and purchase power from a new provider.

“Over the last several months, we undertook an effort to explore efficiencies in our own business and also asked NV Energy some very tough questions about how they will operate theirs going forward to the benefit of all their customers,” Atlantis CEO John Farahi said in a statement. “It became clear to us that receiving energy services from NV Energy is the best value for our business.”

Regardless, the two withdrawn departure applications mark a positive sign for the utility, which has warned the Public Utilities Commission that allowing additional departures from utility service — more than a dozen businesses have filed to leave in the last two years — could lead to substantial upward pressure on rates for remaining utility customers.

The announced withdrawal actually came nearly a month after the PUC granted the company’s application to leave the utility, assessing a $1.76 million impact fee. But approval of the order does not lock the company into exiting the utility; the Las Vegas Sands similarly walked away from an exit application in 2014.

The departures are allowed under a 2001 state law that allows large electric customers to leave utility service after filing an application with the PUC and paying a usually substantial “impact fee” to offset any costs that would otherwise be paid by remaining utility customers.

Those attempted departures led to NV Energy to begin questioning the policy and calling for an alternative analysis used to determine exit fees — claiming that they covered too short a period and could lead to increased rates down the line. At the same time, the utility has begun offering a revamped special reduced-cost rate with renewable energy for its largest customers.