BLM looks to offer more than 900,000 acres in Nevada for March oil and gas lease auction 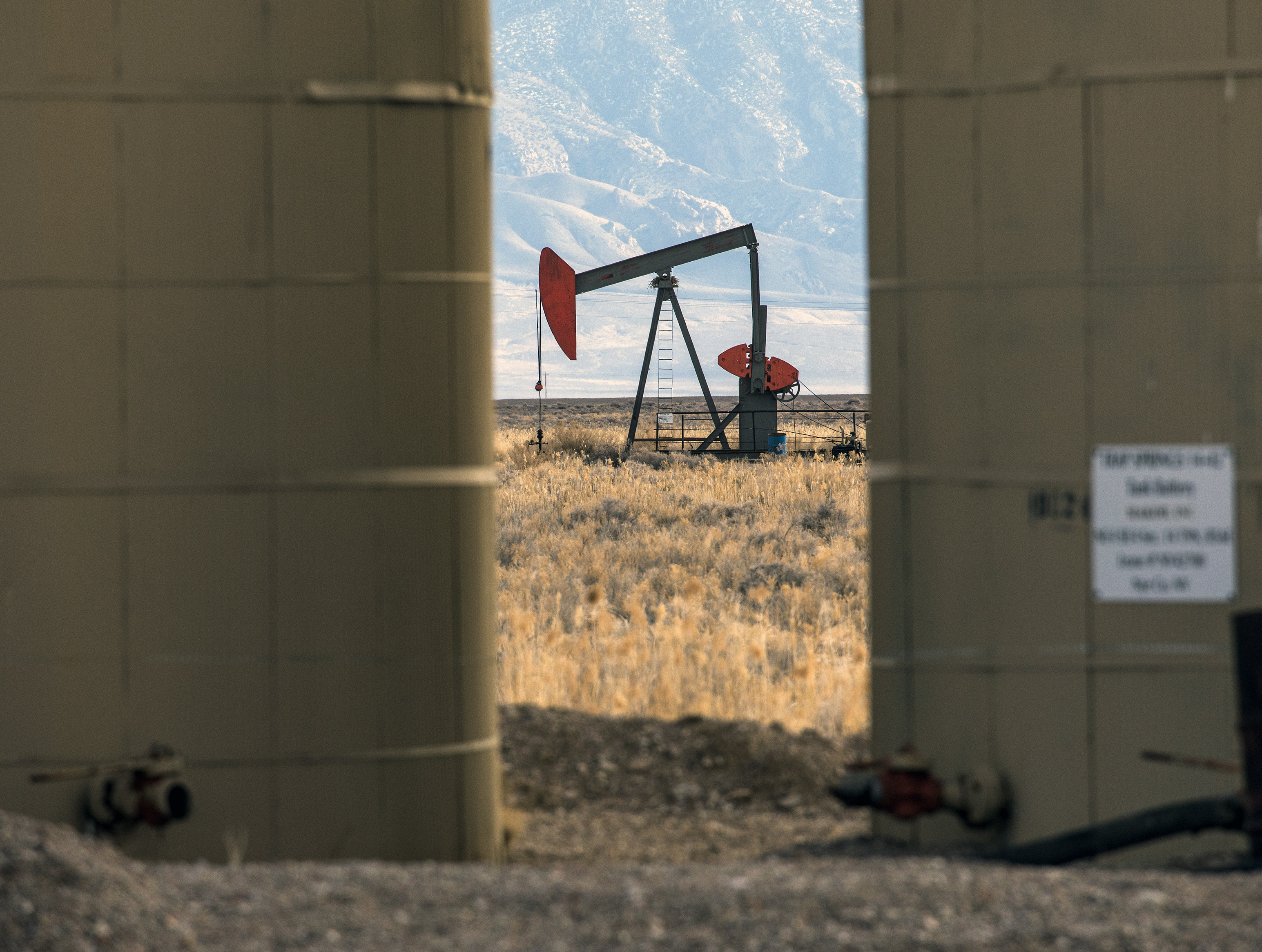 Federal land managers plan to offer more than 904,788 acres of land for potential oil and gas exploration in March in one of the largest offerings in recent years. The parcels are spread out throughout the state, from Great Basin National Park near Ely to a wildlife refuge near Elko.

The Bureau of Land Management, the federal agency that oversees more than 67 percent of land within the state, is taking public comment on the lease sale. Exploring for oil and gas on public land requires a lease, which developers can purchase in quarterly auctions. The BLM could adjust the acreage if public comments find flaws in the agency’s environmental review.

In October, the BLM pulled hundreds of thousands of acres from a planned lease sale after an Idaho judge issued a preliminary injunction on the agency. The judge argued that the agency had failed to meet public participation requirements for leasing land containing habitat for the Greater sage-grouse, an imperiled Western bird that symbolizes the tensions between conservation and energy development. Some land pulled in October will now be included in the March sale. The comment period, the BLM argued in press releases, will satisfy the concerns in the injunction.

The proposed lease sale was slammed by environmental groups, including the Center for Biological Diversity and Western Watersheds Project. Both organizations have been active in challenging oil and gas sales across the West, frequently suing the federal agency in court.

With the exception of a few productive basins, Nevada has low oil potential compared to other Western states. And recent auctions for oil and gas leases have garnered little to no interest. In September, a competitive auction for nearly 300,000 acres of developable land drew zero bids.

The BLM offers public land for leasing after it receives a nomination from developers. Those nominations are then reviewed by the agency, which conducts an environmental review.

Shortly after the September bid, an energy lobbyist who represents more than 300 upstream oil and gas producers in the West, told The Nevada Independent that many of the nominations in Nevada were illegitimate, the result of “bad actors” and should not be considered by the BLM.

The public can submit comments online. Because the parcels are so spread out across the state, there are three separate sites for public comment, depending on whether the parcels fall within the BLM's Battle Mountain District, Elko District or Ely District.

Update: This story was updated at 9:08 a.m. on Dec. 11, 2018 to include more information about how the public can comment on the parcels.