Cegavske: No 'evidentiary support’ among NV GOP claims that 2020 election was plagued by widespread fraud 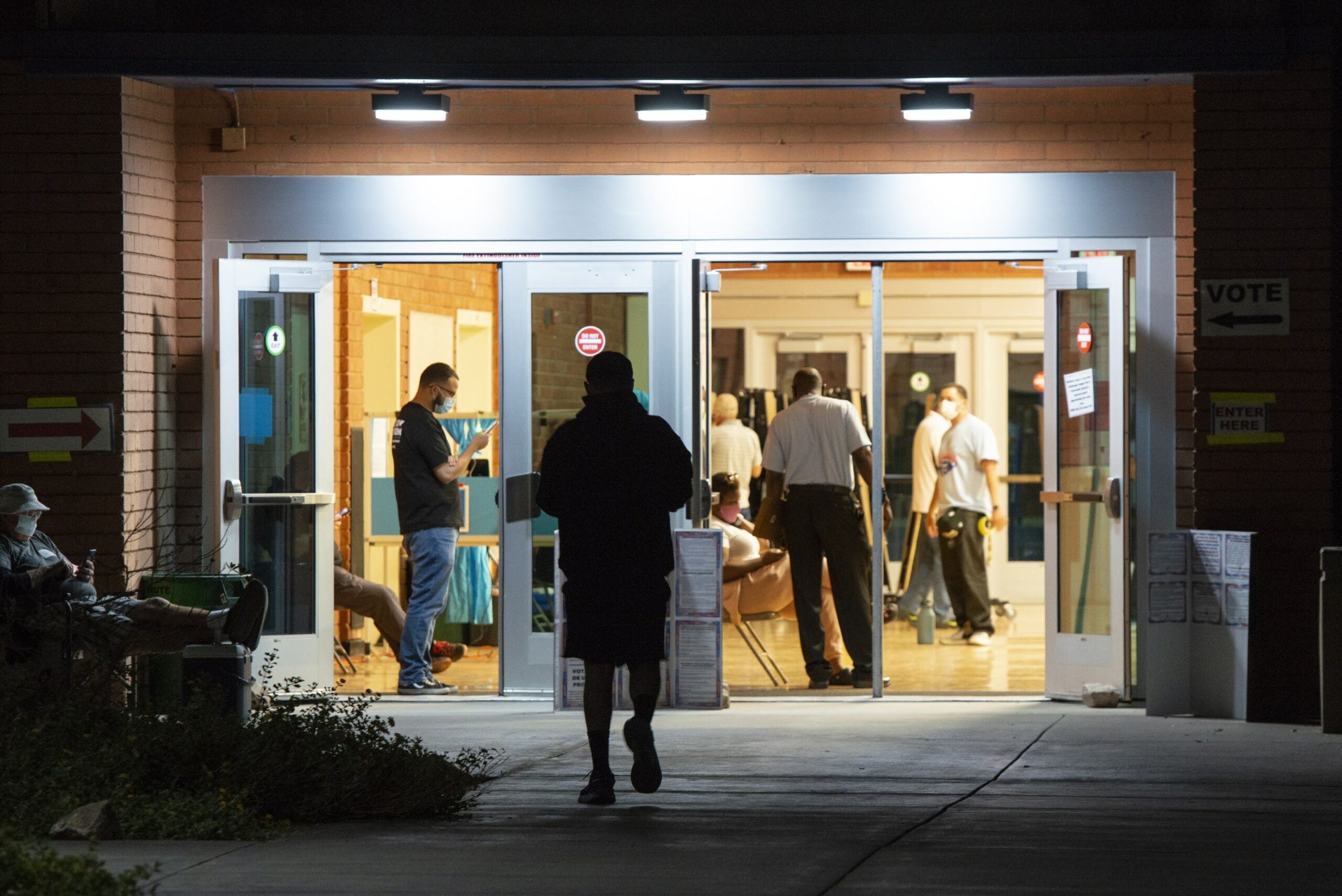 Secretary of State Barbara Cegavske’s office has finished its review of the Nevada Republican Party’s alleged evidence of massive voter fraud in the 2020 election and found the concerns “do not amount to evidentiary support for the contention that the 2020 general election was plagued by widespread voter fraud.”

In a 13-page report released Wednesday, Cegavske’s office submitted a full response denying many of the state Republican Party’s continued assertions that the 2020 election in Nevada, which was largely conducted by mail voting because of the COVID-19 pandemic, saw rampant voter fraud.

“Our investigation revealed that these allegations and others are based largely upon an incomplete assessment of voter registration records and lack of information concerning the processes by which these records are compiled and maintained,” Deputy Secretary of State Mark Wlaschin wrote in a response letter.

The state Republican Party — whose central committee voted to censure Cegavske, a Republican, during a meeting earlier this month — brought four boxes of what it claimed was evidence of nearly 123,000 fraudulent votes cast in the 2020 election to the secretary of state’s office in early March.

Cegavske — whose office has continually stated that Nevada has received no evidence of “wide-spread” fraud in the 2020 election — wrote in the response letter that her office had clocked more than 125 hours of staff time in documenting and investigating the voter fraud complaints.

The four boxes of material and alleged 123,000 fraudulent votes were condensed down into 3,963 individual election integrity violation reports, grouped by category of alleged election violation or type of fraudulent vote. Out of those reports, the office said it largely covered ground that was already under investigation by election officials and law enforcement, or relied on a misunderstanding or lack of full understanding of the state’s voter registration system.

“It was essential that we took the time to fully evaluate each complaint and to make a determination based on the merits of each report,” Cegavske said in a statement.

The report goes into detail addressing and debunking allegations of thousands of noncitizens or deceased persons voting in the 2020 election, while taking care to note when the office had referred the small number of potential cases of fraud to law enforcement.

For non-citizens, the Nevada Republican Party complaint identified 3,987 persons who may have not been citizens who were recorded as casting a ballot in the 2020 election. The secretary of state’s office retraced those steps by requesting personal information of individuals who presented an immigration document while obtaining a drivers’ license from the DMV over the last five years — the same basis of the state Republican Party’s complaint.

The report states that the DMV’s list included 110,000 individuals, with about 5,300 listed as active registered voters (of which 4,057 had an active voter history for the 2020 election).

However, the secretary of state’s office said that public records showed more than 40,600 documented immigrants had become naturalized citizens between 2015 and 2019, and that on average three years had passed between the date of the DMV transaction and the 2020 election.

“Without specific evidence to establish that identified individuals were foreign nationals when they voted in the November 3 election, there is nothing further that can be investigated,” the report stated. “In summary, the generalized information acquired from DMV cannot serve as a basis for an investigation into alleged voter fraud.”

The complaint also pushed back on state Republican claims that more than 1,500 deceased voters were recorded as casting a ballot by mail in the 2020 election. The secretary of state’s office said it contacted the Office of Vital Statistics in March to cross-check the names of the alleged deceased voters, but found that only 10 of the 1,506 records matched deceased individuals.

“This immediately raised questions about the quality of the information that spurred this allegation,” the office said in the report, while noting it had referred the 10 deceased individuals from the list to law enforcement.

One of the larger categories of alleged fraud (21,142 individuals who were accused of double voting) was also addressed in the report. Of that total, around 2,800 were shown to have only cast one ballot, but may have had issues with duplicate registration or data entry errors.

For the remaining 18,300 alleged double-voters, the secretary of state’s office said it compared the list to the office’s “Multiple Votes Cast” report, an internal query conducted after every election to examine every Nevadan’s voter history to determine if a person had cast more than one ballot. That “Multiple Votes Cast” report identified 1,778 voter records that “required reconciliation,” and the secretary of state’s report states that 10 of those voter records were forwarded to law enforcement for further investigation.

The secretary of state’s office said it found no matches between the flagged “Multiple Votes Cast” report and the list of alleged double-voters provided by the state Republican Party.

“While the first lines of data identified individuals who had matching birthdates, addresses, and similar names (e.g., Edward vs. Edwin), the remaining 18,314 pairs of individuals have distinct differences in their names, addresses, birthdates, and other information suggesting that they are not the same person,” the report stated. “For example, many of the individuals seem to have been matched on such minimal information as ‘birth year’ and ‘street address’ so there are a number of alleged ‘double voters’ who merely live on the same street as someone else born in the same year. “

The Nevada Republican Party also claimed that more than 8,800 voters had listed a commercial address as their registration address on file, but the secretary of state’s report pointed to a section of state law allowing persons to list a commercial address if they actually live there.

Using a statistical sampling method, the office found many of the “commercial” addresses on file to be apartment complexes, RV or mobile home parks, long-term rental hotels or other addresses with housing options. The office found nine addresses without an attached living space, and forwarded the information to county clerks for reconciliation.

The office provided fewer details on claims that the Nevada Native Vote Project allegedly violated state and federal law by offering gift cards and other benefits to encourage increased voter turnout among tribal communities — writing simply that the “alleged violation is currently under investigation by law enforcement.”

A representative of the state Republican Party did not immediately return an email seeking comment on Wednesday.