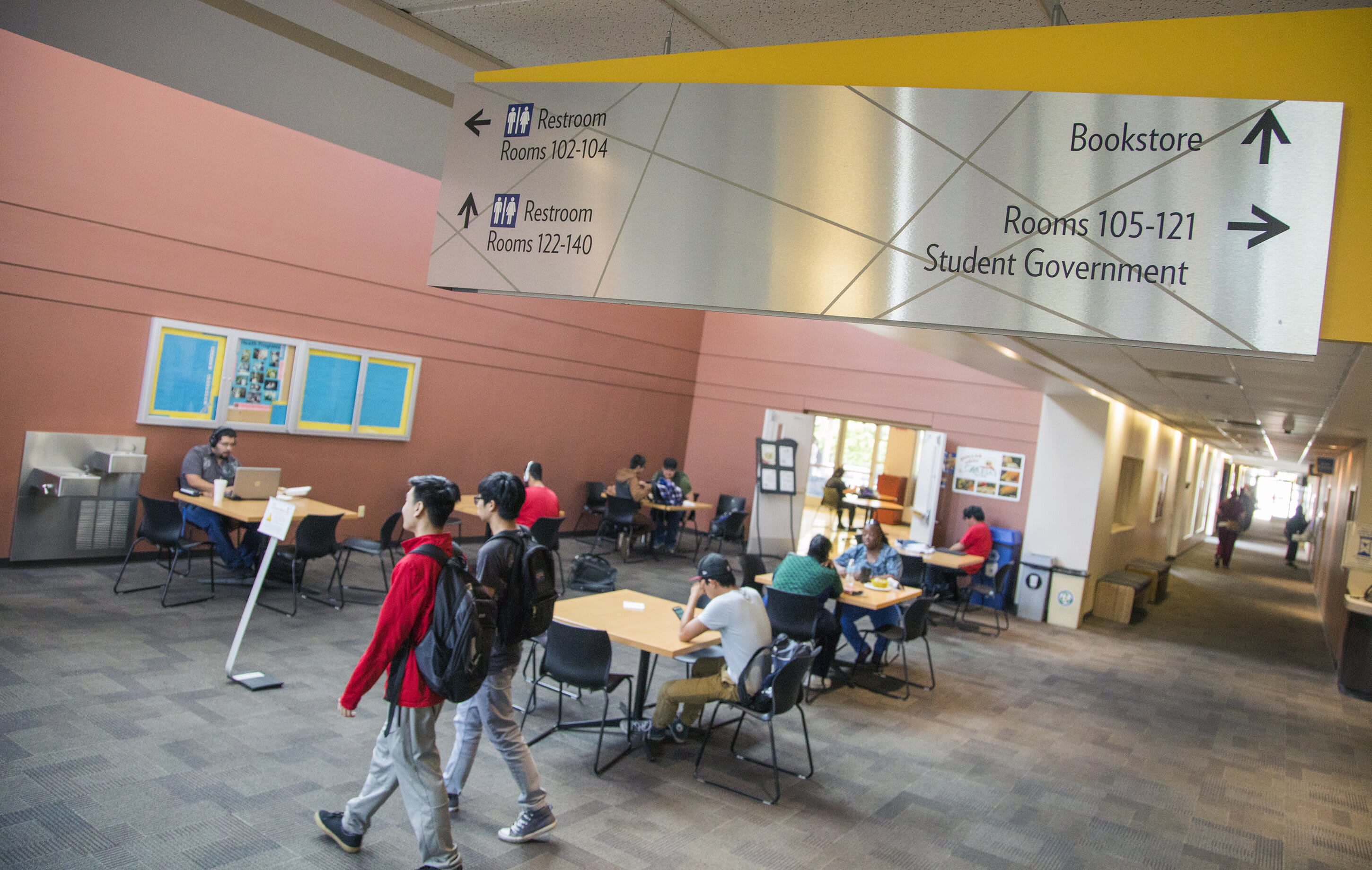 A new contract for faculty at the College of Southern Nevada appears to be on hold after system Chancellor Thom Reilly wrote in a memo Thursday to CSN President Federico Zaragoza that he could not “in good faith, and at this time” recommend that regents approve the submitted collective bargaining agreement.

Reilly raised two concerns in his memo, chief among them a worry that the new agreement would raise costs for CSN by $1.9 million dollars at a time when the governor has declared a “period of unprecedented fiscal emergency.”

“Given these considerations, and until greater certainty is obtained regarding the State and NSHE’s budget shortfall, I cannot in good faith, and at this time, recommend that the Board agendize or approve a CBA from any NSHE institution that contains such a provision,” Reilly said.

The chancellor also questioned a technical issue in the timing of the submitted agreement, noting that the contract received by the system was drafted after the Nevada Faculty Alliance had voted on contract language.

Such a submission would violate the system’s administrative handbook, and Reilly has requested CSN provide proof that the submitted agreement was the same document as the voted-upon contract.

In a statement released Friday, NFA bargaining co-chairs Glynda White and Luis Ortega called Reilly’s decision “odd” and said he had “no basis” to interfere with the contract on either technical nor fiscal grounds, adding that the money was already allocated in 2017 and sits now in the school’s reserves.

“This marks the third time in the last two years that the Chancellor has intervened to disrupt a process that both parties were agreeing upon, and leads to the impression that the chancellor’s real objection is ideological, as he has vocally expressed anti-union views in multiple publications, which we hope that the regents will see through as likely his real motive,” the statement said.

The ratification of the CSN contract earlier this month marked a major step forward for the school’s faculty and promised to narrow a pay-equity gap between faculty at CSN and its sister school, Truckee Meadows Community College, in Reno.

Faculty had approved the 1.75 percent pay increase in large part by paying through unused funds leftover from a never-conducted pay equity study in 2017.

At the time, NFA chapter President Staci Walters called the contract ratification “historic” and would ensure that faculty at CSN wouldn’t be shouldered with an “unfair burden” ahead of expected budget cuts.

Details on exactly how deep the fiscal impact of the coronavirus may be remain unclear, as state and local governments continue to wait on revenue totals for the last few months of the lockdown.

However, Gov. Steve Sisolak asked state agencies in April to plan for a handful of budget cut scenarios, including a 4 percent cut in 2020 and cuts of 6, 10 or 14 percent in 2021.

A plan approved by the Board of Regents for cuts of that size found budget reductions between $68 and 124 million over the next two fiscal years, cuts roughly similar to those made during the depths of the 2008 financial crisis. At the most dire cut scenarios, that plan would include system-wide furloughs of 2.4 percent or 4.8 percent, amounting to six  or 12 days of furloughed time for professional staff in 2021.

But new numbers being reported by state agencies show the damage could go beyond the 14 percent threshold requested by the governor; in declaring a state of fiscal emergency this week, Sisolak said state revenues will fall short by between $741 and $911 million for the fiscal year ending June 30 — roughly a fifth of the state’s annual budget.

Updated 5/15/20 at 3:23 p.m. - This story was updated to include a statement on Reilly's memo from the Nevada Faculty Alliance.