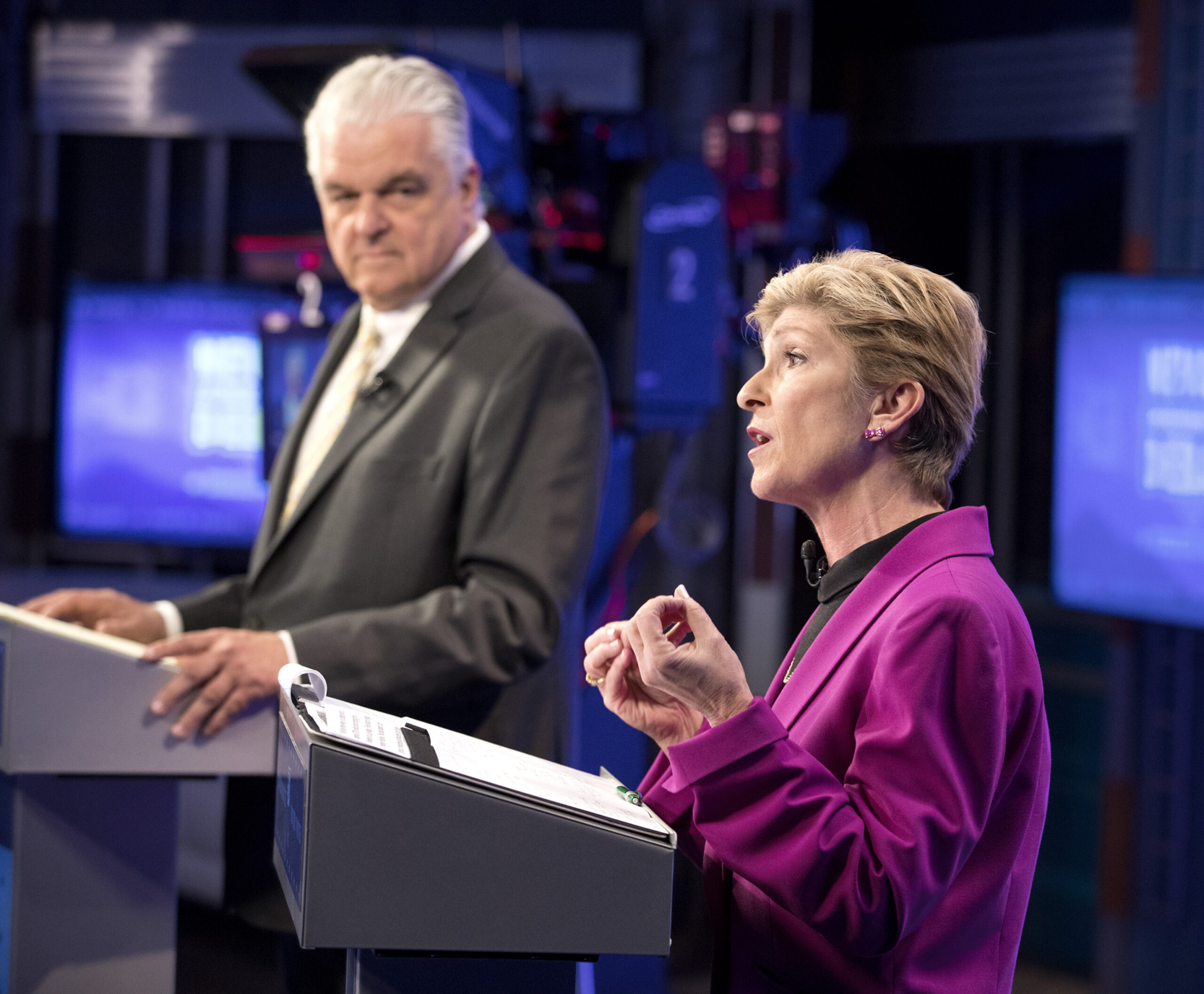 Two weeks before the primary election, a political action committee affiliated with the Clark County Education Association has launched a television commercial attacking its past president, Chris Giunchigliani, who’s now running for governor.

The 30-second spot, which is part of a $300,000 ad buy, capitalizes on a recent Reno Gazette-Journal story that examines Giunchigliani’s role in exempting teachers from a proposed law that would have expanded reporting laws for sex offenders. Giunchigliani submitted an amendment to that bill during the 2005 legislative session that undid the proposed expansion.

“Should a teacher who has sex with a child be required to register as a sex offender?” the narrator says. “The Reno Gazette is reporting how Chris Giunchigliani single-handedly protected perverts and kept parents in the dark about their child’s teacher. How you vote for governor should reflect your values — not hers.”

Giunchigliani defended her actions to the newspaper, saying she was offended at the suggestion that she’s not tough on sexual predators. In doing so, she revealed personal connections to the issue:

“I haven’t spoken publicly on this, but this issue is deeply personal for me,” she told the Reno Gazette-Journal in a statement. “When I was 8 years old, I was sexually abused by an extended family member. It’s something I’ve had to live with every day. My sister was kidnapped, held in a trailer and raped for three days. The perpetrator went to jail where he belonged. Standing up for victims and their families is something I have always done and always will.”