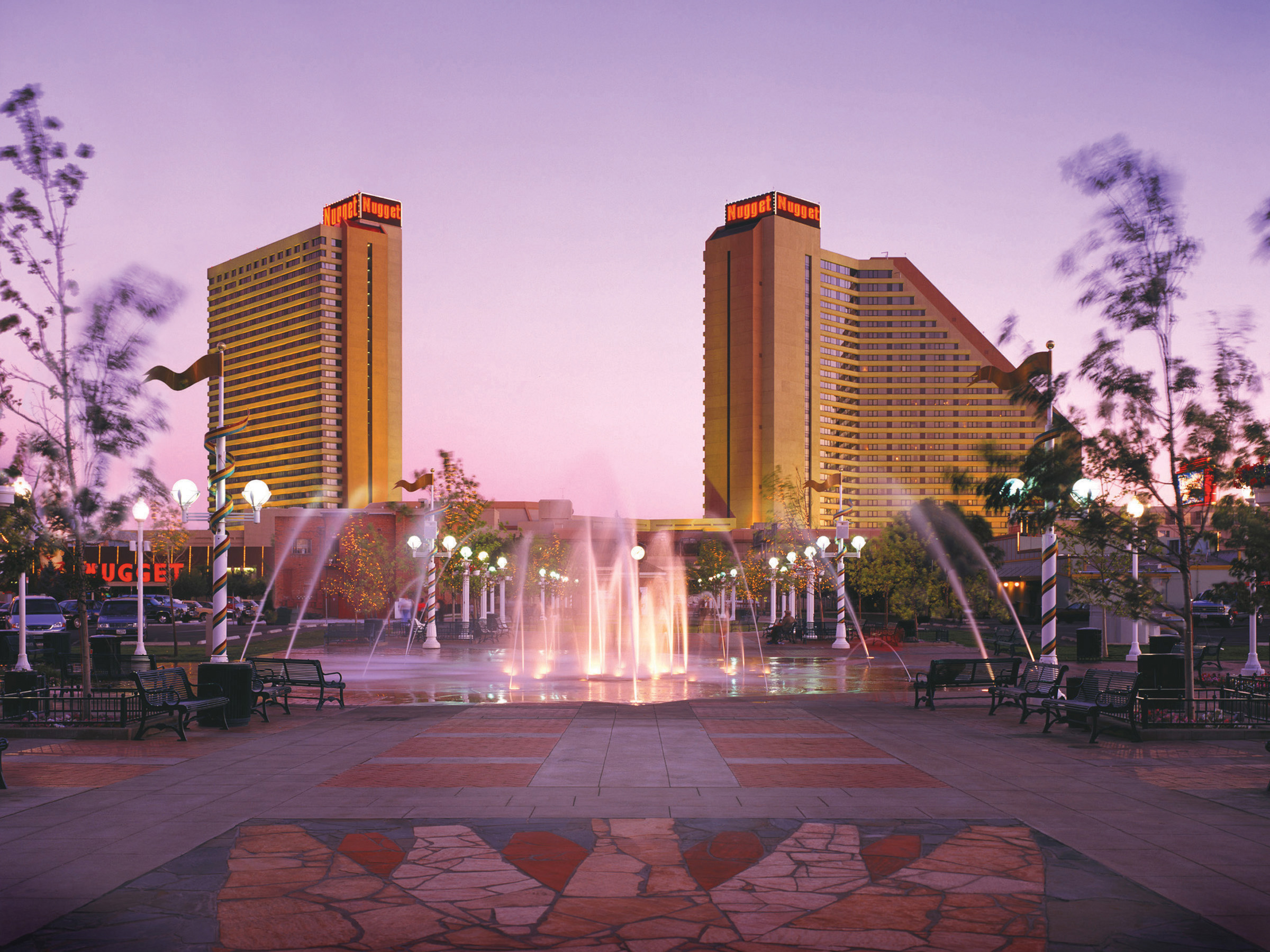 Colorado-based Century Casinos said Wednesday it is buying the Nugget Casino Resort in Sparks for $195 million, marking the company’s first venture into Nevada.

Century, which is headquartered in Colorado Springs, will pay $100 million for the operations of the Nugget and $95 million for 50 percent ownership of the real estate. Century has a five-year option to purchase the remaining 50 percent for the site off Interstate 80 and roughly three miles from Reno-Tahoe International Airport.

The Nugget is currently owned by Las Vegas-based Marnell Gaming, which acquired the property in 2016 for an undisclosed price. The Nugget was developed by Northern Nevada gaming pioneer John Ascuaga, who died in June at age 96.

In a statement, Century Gaming’s co-CEOs Erwin Haitzmann and Peter Hoetzinger said the company has been “looking at entering the Reno market for a long time.” Century operates two casinos in both Colorado and Missouri and one casino in West Virginia, as well as four gaming properties in Alberta, Canada.

“We believe the Nugget is a perfect fit for our portfolio,” the co-CEOs said in the statement. “We believe there is a lot of upside to this transaction and that we identified some areas of improvement to continue the Nugget’s growth.”

After purchasing the Nugget from an investment group that bought the property in 2013 from the Ascuaga family, Marnell Gaming upgraded and expanded the property, including adding an outdoor events center.

The 1,382-room hotel-casino is one of Northern Nevada’s largest resorts with a 75,000-square-foot gaming floor, 110,000 square feet of meeting space, nine restaurants, a 700-seat showroom and other amenities. John’s Oyster Bar remains one of Nugget’s signature restaurants.

A spokesman for Marnell Gaming said the company declined to comment on the transaction.

Century said the initial 50 percent purchase of the Nugget’s land should close early in the second quarter. Acquisition of the operations requires Nevada gaming regulatory approval and may not close until early 2023.

Stifel Financial gaming analyst Jeffrey Stantial told investors in a research note the Reno-Sparks gaming market has shown strong gaming revenue trends in the past year. However, new competition from two new California tribal casinos, and whatever Red Rock Resorts plans to do with 89 acres it owns on the southern end of Reno, could increase the competitive demands.

Stantial said the Nugget “should prove decently well sheltered given (its) geographic location and weighting toward local visitation.”