Coronavirus Contextualized, 64th edition: Cases plateau in Washoe while the rest of Nevada continues to recover from summer Delta surge 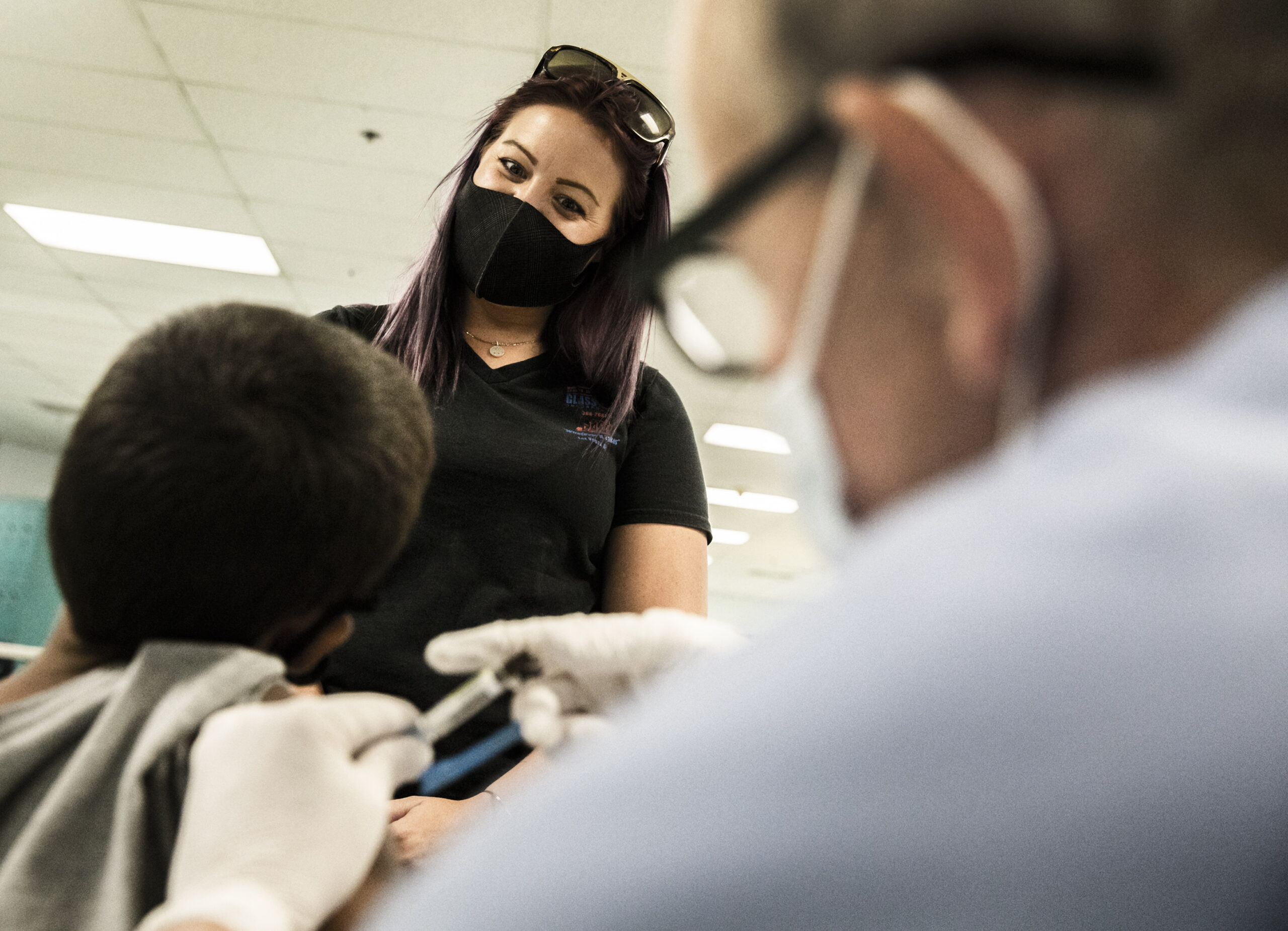 Welcome to the 64th installment of “Coronavirus Contextualized.”

Below, we look at the state’s improving COVID-19 metrics, though Washoe County started to see a plateau in its declining case numbers this week.

As of Thursday, 622 new cases were reported on average each day over the previous seven days, down from 709 last week and significantly down from the highest point of the current wave, 1,226, which the state hit on Sept. 13.

In Clark County, which was hit early and hard by the latest wave of the virus, cases continued to decrease, hitting a seven-day average of 363 on Thursday. That’s down from 437 last week and significantly down from 917 on Aug. 1, the highest point of the current wave.

Cases are also down in Washoe County, which was hit later by the current wave of the virus, though they have plateaued in recent days. After hitting a high point of 304 on Sept. 15, the seven-day average has been fluctuating between 100 and 111 for the last week.

“We had seen a really good downward trend occurring with numbers of cases of COVID-19 since about mid-September,” said Kevin Dick, Washoe County district health officer, on a press call this week. “Unfortunately, though, what we've seen over the past week and a half or so has been a real flattening of that decline. It appears that we're plateauing at a fairly high level of cases.”

He said the level of cases the county is seeing currently “is beyond what we can keep up with each day with all of the disease investigation and contact tracing efforts.”

“This is particularly concerning that we're at this level with our holiday season coming up [and] our flu and respiratory disease season,” Dick said.

Washoe County’s case rate, which was about equal to Clark County’s last week, is now slightly above Clark’s as cases continue to decline in Clark but level out in Washoe. As of Thursday, Clark County was seeing 16 cases reported per 100,000 residents each day over the previous seven days, while Washoe County’s case rate was at 23. The case rate in the other 15 counties continues to be significantly higher than both urban counties at 44.

Since the beginning of the pandemic, there have been 444,855 COVID-19 cases confirmed statewide, meaning 1 in 7 Nevadans has tested positive for the virus. About 7 percent of those cases, 31,308, have been diagnosed in the last month, and a little less than 1 percent, or 4,355 cases, have been reported in the last week.

As of Tuesday, that number was 7.3 percent, down from 7.8 percent last week and significantly down from 14.9 percent at the peak of the current wave on Aug. 13. Still, the state’s test positivity rate remains above the World Health Organization’s recommended 5 percent threshold.

Since the beginning of the pandemic, more than 2.1 million people — more than 70 percent of Nevadans — have been tested for COVID-19, and there have been more than 5.1 million individual testing encounters.

The pace of vaccine distribution in Nevada remains fairly level.

As of Thursday, about 6,700 vaccines were reported administered each day over the last seven days, slightly less than the 7,000 reported last week.

Since vaccinations started in December, more than 1.9 million people have received at least one dose of the COVID-19 vaccine and more than 1.6 million Nevadans have been fully vaccinated.

Nationally, Nevada ranks 31st among the 50 states for percentage of its population fully vaccinated, behind all of its neighbors except Idaho, which ranks 49th.

In Washoe County, there have been 4,147 breakthrough cases as of Thursday, representing 1.57 percent of fully vaccinated people in the county.

The number of new COVID-19 deaths appeared to be slightly down this week, though daily averages continue to fluctuate.

Over the last seven days, 101 new COVID-19 deaths have been reported across the state — down from 134 last week — including:

The number of people hospitalized with COVID-19 continues to decrease statewide.

Still, the Nevada Hospital Association noted in its weekly report that hospitals continue to experience staffing challenges. All regions of the state — north, south and rural — were listed as being under “alert” status for staffing levels, one step away from “crisis” status.

“More than a third of all short-term acute care hospitals report staffing shortages that are anticipated to continue for a significant timeframe,” the hospital association wrote.

The association said that the flu is not yet prevalent in the state and flu-related hospitalizations are “essentially nonexistent.”

Even as the state recovers from the recent wave of COVID-19, nine counties remain flagged as at elevated risk for the spread of COVID-19, according to the state’s dashboard. As of Thursday, Washoe, Douglas, Lyon, Storey, Mineral, Churchill, Humboldt, Elko and Nye were flagged.

All Nevada counties except Storey are considered to have high case rates. Storey, however, has been flagged for low testing rates and a too-high test positivity rate.