Coronavirus Contextualized, 67th edition: Nevada ranks 40th in the nation for percentage of fully vaccinated residents who have received a booster dose 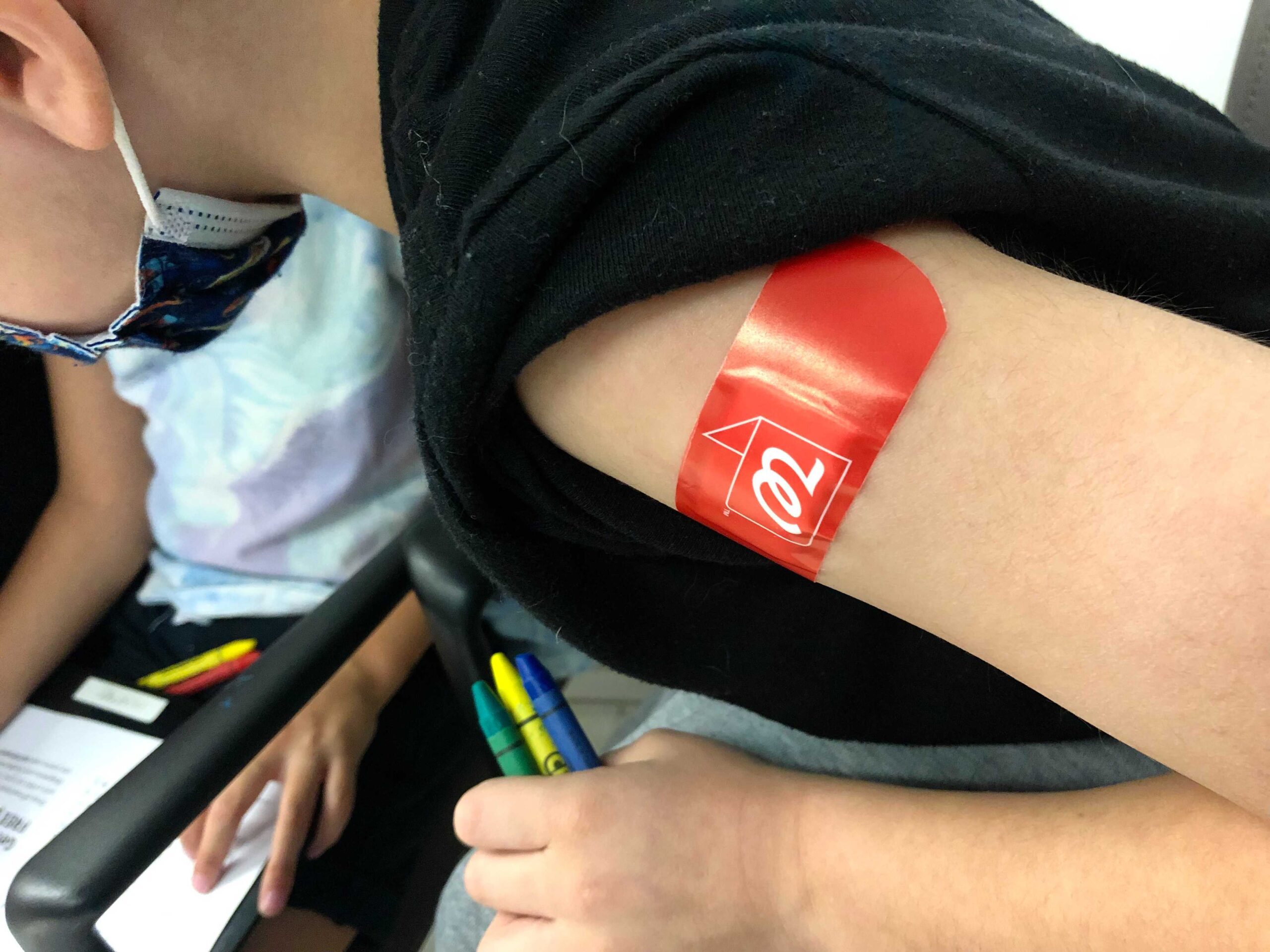 Welcome to the 67th installment of “Coronavirus Contextualized.”

This week, we look at the latest COVID-19 data as the holiday season approaches and more cases of the Omicron variant continue to be identified across the U.S., though none have yet been identified in Nevada.

The number of new COVID-19 cases reported on average each day has continued to fluctuate, though it’s slightly up from last week.

As of Thursday, 713 new cases were reported on average each day over the previous seven days, up from 590 last week. That number is still significantly less than the highest point of the summer Delta wave, 1,226, which the state hit on Sept. 13.

Clark County, which was hit early and hard by the summer Delta wave, has seen some increases over the last week, hitting a seven-day average of 548 on Thursday, up from 395. At the peak of the current wave, Clark County saw 917 new cases reported on Aug. 1.

Meanwhile, cases are fluctuating in Washoe County, which was hit later though significantly harder than Clark County by the Delta variant. As of Thursday, the county’s seven-day case average was 94, down from 106 last week.

“We’re kind of just bouncing along at a plateau level of new cases per day and that seven-day average in the upper 80s or so,” Washoe County District Health Officer Kevin Dick said on a press call on Wednesday. “We’d like to see a continued decrease. I guess I feel fortunate so far that we haven’t seen a significant big increase from the Thanksgiving holiday and travel but we’ll still be watching that over the next week or so.”

Rural Nevada is no longer seeing the highest case rates in the state. As of Thursday, Clark County was seeing 24 cases reported per 100,000 residents each day over the previous seven days, while Washoe County’s case rate was 20. The case rate in the other 15 counties continues to be significantly higher than both urban counties at 21.

Those numbers, however, are significantly below those from last year heading into the holiday period. At that time, Clark County was seeing 86 cases reported per 100,000 a year ago Thursday, while Washoe’s case rate was 93 and rural Nevada’s was 98.

Since the beginning of the pandemic, there have been 477,407 COVID-19 cases confirmed statewide, meaning 1 in 6.5 Nevadans has tested positive for the virus. About 4 percent of those cases, 19,573, have been diagnosed in the last month, and about 1 percent, or 4,991 cases, have been reported in the last week.

The statewide test positivity rate, which looks at the percentage of tests coming back positive out of the total tested, has been fluctuating over the last week.

As of Wednesday, that number was 7.4 percent, up slightly from 7.3 percent last week. The state’s test positivity rate remains above the World Health Organization’s recommended 5 percent threshold.

Since the beginning of the pandemic, more than 2.3 million people — more than 75 percent of Nevadans — have been tested for COVID-19, and there have been nearly 5.7 million individual testing encounters.

The pace of vaccine distribution in Nevada continues to be higher than it was earlier this fall as kids between the ages of 5 and 11 continue to receive their first two doses of the vaccine and fully vaccinated Nevadans receive their booster shots.

In Washoe County, there have been 6,141 breakthrough cases as of Thursday, representing 2.21 percent of fully vaccinated people in the county.

The number of new COVID-19 deaths are slightly up over the last week, though daily death numbers have been fluctuating significantly.

As of Thursday, 15 COVID-19 deaths were being reported on average each day over the prior seven days, up from 11 last week but still down from the summer peak of 25 on Aug. 30.

Over the last seven days, 103 new COVID-19 deaths have been reported across the state including:

Since the beginning of the pandemic, there have been 8,153 deaths in Nevada from COVID-19. One in 378 Nevadans has died from COVID-19.

As of Wednesday, there were 693 people hospitalized with confirmed or suspected cases of COVID-19 across the state. Hospitalizations have been fluctuating between 620 and 750 since mid-October, significantly below the peak of the summer surge, 1,317, on Aug. 10, though still high. Before the summer surge, hospitalizations were fluctuating in the 200s.

“COVID-19 hospitalizations remain above baseline as the virus has not resolved. The majority of people hospitalized are older than 49 years old and unvaccinated,” the Nevada Hospital Association wrote in its weekly report.

Nine of the state’s 17 counties are flagged as at elevated risk for the spread of COVID-19, according to the state’s dashboard: Douglas, Lyon, Storey, Churchill, Pershing, Lander, Eureka, Nye and Elko.

All Nevada counties except Esmeralda, Storey and White Pine are considered to have high case rates.

The state continues to align its mask mandate with federal guidance, meaning it is using the CDC’s community transmission tracker to determine which counties are at substantial or high risk for the spread of COVID-19 and therefore must require masks in indoor public places for vaccinated and unvaccinated individuals alike.

During a press call last week, the governor’s office said the indoor mask mandate will remain in place through the holiday season and into the new year in counties of high or substantial transmission, though state officials are “constantly re-evaluating” the data.