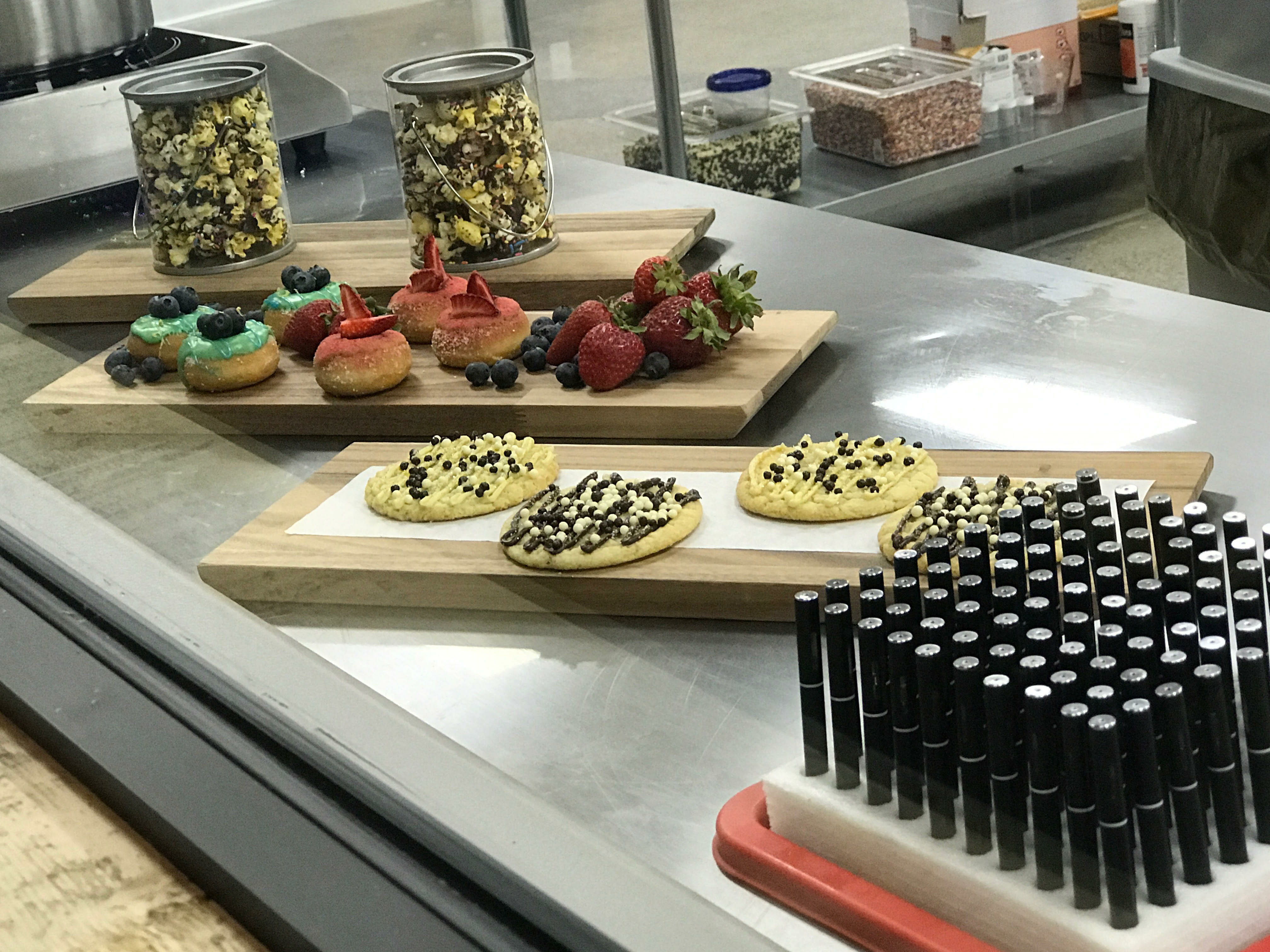 Sen. Catherine Cortez Masto met with new U.S. Attorney Dayle Elieson last month and made the case that she should refrain from cracking down on recreational marijuana use after the Justice Department reversed its policy giving states protections from federal prosecution.

“She came in and met with me and we had a great conversation,” Cortez Masto said Wednesday. “We talked about the office, we talked about my concerns with this administration, particularly the attorney general, their idea of moving forward with prosecutions against...states that have adopted regulations and laws that support not only medical, but recreational marijuana use.”

Gov. Brian Sandoval and Attorney General Adam Laxalt have also met with Elieson, but haven’t made any details of their conversations public.

Cortez Masto told Elieson to continue to respect the spirit of the Cole Memo, which was issued in 2013 and gave guidance to prosecutors urging them not to go after state-legalized marijuana programs, so long as they follow certain guidelines such as preventing the distribution of marijuana to minors. Attorney General Jeff Sessions reversed the policy in January, raising the specter of a possible crackdown in states like Nevada, which had both medical and recreational marijuana.

“I think it’s wrong,” Cortez Masto said she told Elieson about Sessions’ decision. “You’ve got to respect states’ rights… The Cole Memo’s no longer there, but I hope you respect the spirit of it.”

Elieson was “very gracious and friendly,” during the meeting, the senator said, and the U.S. attorney promised to talk to other U.S. attorneys in the region on the issue.

“I thought it was a positive conversation,” Cortez Masto said. “She’s got a lot on her plate. I felt at least from the conversation, that she understood my perspective and many others who have been talking to her and she’s trying to do the right thing here.”

The senator initially talked to Elieson the day she was sworn in after being tapped by Sessions in early January. Since then, Cortez Masto has sought to forge a working relationship with the U.S. attorney as she acclimates to the job.

Nevada legalized recreational marijuana in 2016. Cortez Masto said she opposed the ballot question. But since it has passed, she embraced defending the state’s burgeoning marijuana industry.

“I opposed it, but at the end of the day, it’s the law,” she said. “It’s what voters decided, so now I’m here addressing a number of things we have to address besides the fact that I don’t want our attorney general or any federal law enforcement raiding our legally recognized entities that are doing business.”

Marijuana sales have provided nearly $36 million in tax revenue since July, which includes $5.5 million from January and $5.7 million from December.

Cortez Masto said she is working with others, including Sen. Cory Gardner, a Republican from Colorado, on issues such as allowing banks to work with the industry.

“There’s a group of bipartisan senators who are working on this,” she said.