Court rules against petition to reopen brothels, which have been shut down for nearly 10 months 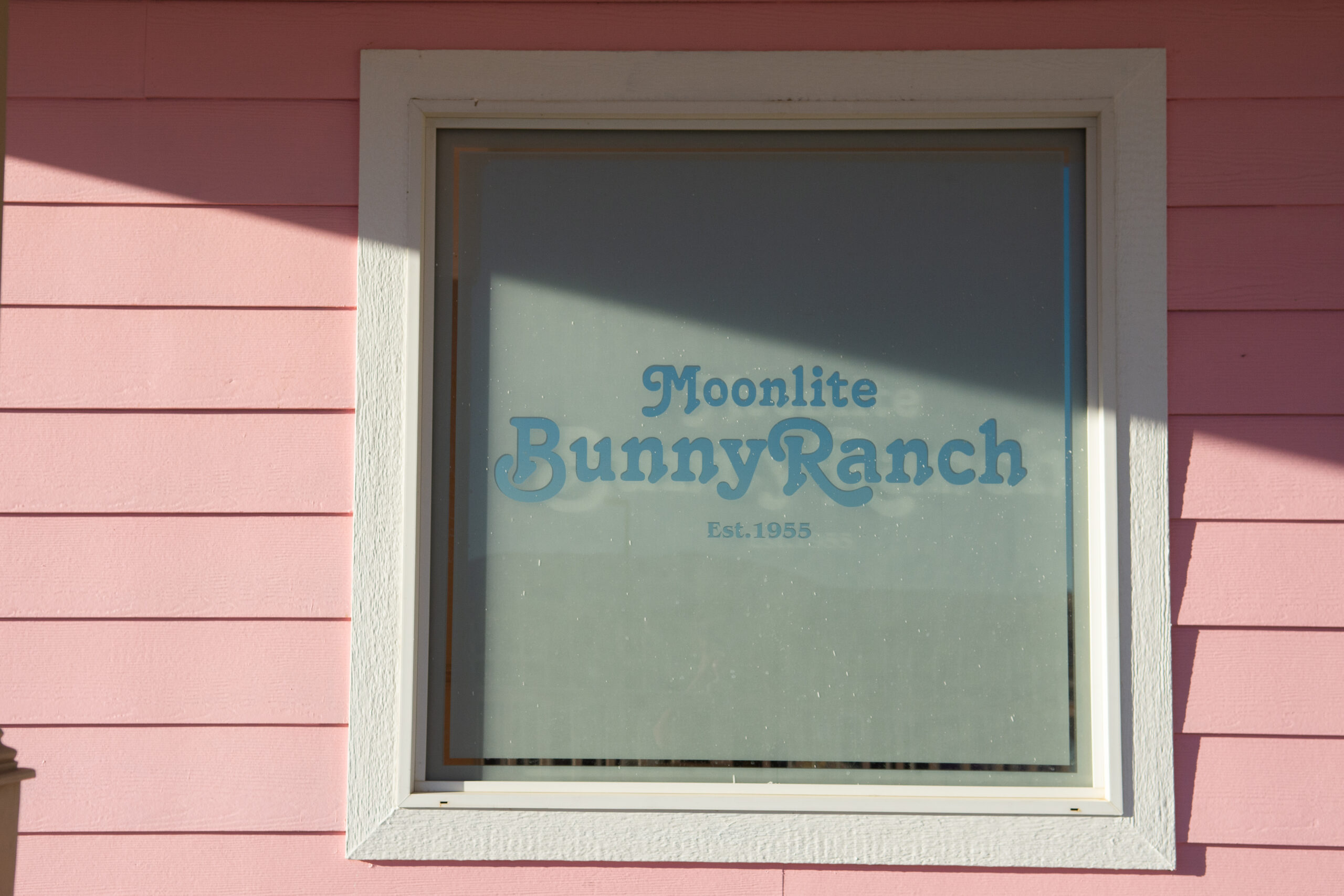 In a setback for efforts to open the doors to Nevada brothels, a Lyon County judge denied Bunny Ranch sex worker Alice Little’s petition in her lawsuit against Gov. Steve Sisolak’s closure order.

District Judge Leon Aberasturi of the Third Judicial District Court cited Little’s status as an independent contractor as a reason for the denial of Little’s request for a preliminary injunction, stating that she cannot represent the interests of brothel owners, who would bear responsibility for reopening their establishments amid a pandemic.

“In summary, the Court heard no testimony from the brothel owners that they have a problem with what the Directives did to their businesses,” concludes the order issued Monday by Aberasturi. “The owners would have the burden to comply with any regulations. The Court will not issue an advisory opinion or entertain generalized grievances.”

Brothels, located across seven counties in the state, have been closed since mid-March per Sisolak’s state orders in response to the COVID-19 pandemic, leaving Nevada sex workers without legal work for nearly 10 months.

Most other businesses have reopened since then, although with limited occupancy rates, forming the crux of Little’s complaint against Sisolak. She argues that other businesses currently pose the same risk of spreading the COVID-19 virus, such as massage parlors, tattoo shops and hair salons.

Sisolak has stated that brothels were “not on [his] radar” to reopen in early October, and his office did not respond to a request for comment Friday on whether there are any coming updates to the state order keeping brothels shuttered.

In her testimony to the court, Little argued that brothels and sex workers could implement additional mitigation strategies to prevent spread of the virus, just as any other business.

“How do you have a casino open with smoking and drinking and not propagate the virus? How do you have tattoo parlors and piercing shops without propagating the virus?” Little said in an interview with The Nevada Independent on Friday. “It's the same answer — hand sanitizer, temperature checks, COVID questionnaires, all of the same policies and procedures that all of these other locations are using up to and including mask wearing.”

The court stated that it could not conclude that all sex workers would abide by the same practices Little mentioned and pointed out that Lyon County, where the Bunny Ranch is located, had yet to provide specific regulations regarding the screening of clients, limiting the number of clients a sex worker could see or requirements concerning hygiene and mandatory information for contact tracing efforts.

While massage parlors have a state regulatory body, the Nevada State Board of Massage Therapists, the court said oversight would be difficult for a brothel.

“It was not clear what regulatory body would be responsible to ensure a brothel's compliance,” the order said. “A regulatory body would not be able to watch any transaction in order to verify compliance. The Court also found the Defendant's argument that contract tracing would be difficult and would require regulations that the brothels keep names and addresses of ‘Guests’ credible.”

The court also denied other requests in Little’s lawsuit filed in October, including her desire for the governor to issue an order allowing sex workers to work from home or other private locations.

However, the court acceded that Little could still receive money damages if she prevails at trial. But given that she’s exhausted her savings, Little is ending her fight here.

“At this point, it's just not feasible. I've already spent $50,000-odd dollars while being unemployed,” she said.

She said she’s disappointed in the lack of agency afforded to sex workers and the lack of support offered by brothel owners, some of who had offered to sign onto her lawsuit as long as she was the one to “bankroll” it.

“Some of the brothel owners have received literally hundreds of thousands of dollars in governmental support through some of their various other businesses,” Little said. “At this point, they need to take care of the industry when they're the ones who profit primarily from it. If they want to get us back to work, get their employees back to work, well, it's time for them to step up and actually do something.”

In a phone call with The Nevada Independent, Bunny Ranch brothel owner Suzette Cole said she had no intention of joining efforts to reopen brothels.

“We will open when the governor says we can open,” Cole said, adding she had no further comment on the matter.

As she waits for brothels to finally reopen to go back to work, Little has financially supported herself through the content subscription service OnlyFans and virtual dates for compensation through Patreon, another subscription platform. She said it’s enough, but she’s barely surviving.

While she’s eager to return to her job in a brothel, which she said is her passion, Little acknowledges changes need to be made in the industry, which is only legal in Nevada.

“We can no longer have a system in which owners get to profiteer off the backs and the labor of women, yet have nothing to contribute back to them when things go wrong. That's not good enough,” Little said. “The solution is to revolutionize, update and modernize the system in a way that actually supports and centers the women working.”

Alice Little vs. Governor Steve Sisolak by Jazmin on Scribd