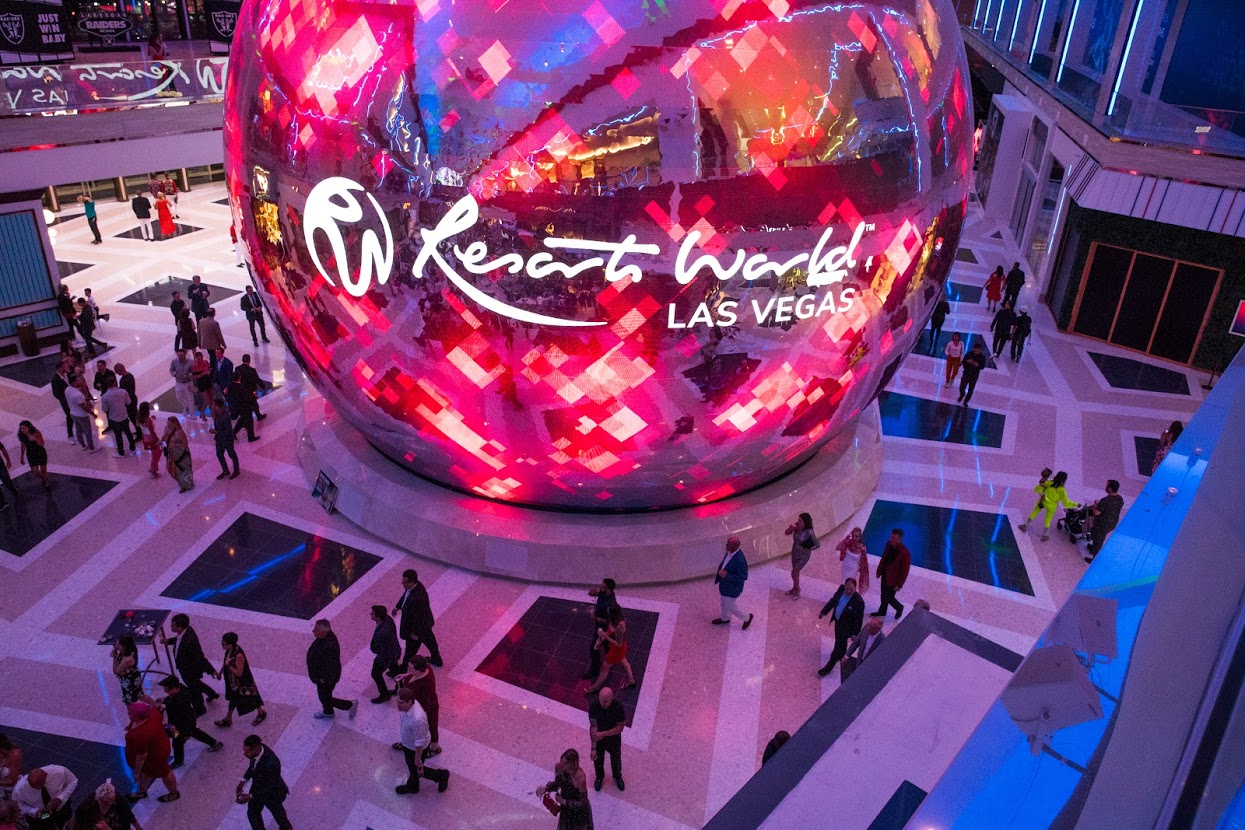 Union negotiators representing the Culinary and its affiliated Bartenders Local 226 reached an agreement with Resorts World management on contract language following a negotiating session on May 17. Three days later, the contract covering more than 2,000 non-gaming employees was ratified by 99 percent of the workforce.

Culinary, which represents some 60,000 workers at Strip and downtown resorts, last negotiated a first-time union contract in 2015 with The Cosmopolitan of Las Vegas, a year after the resort was sold to New York-based Blackstone Group.

The operations of the Cosmopolitan were sold earlier this month to MGM Resorts International, which has contracts with the Culinary Union covering its 10 Strip resorts.

The $4.3 billion Resorts World, which has 3,500 hotel rooms and opened last June, is owned by Malaysia-based Genting Berhad. Negotiations on the union contract between labor and management began in December.

In a statement, Culinary Secretary-Treasurer Ted Pappageorge said Resorts World management committed early in the process to a card-check neutrality agreement, in which management stood aside while the union worked to sign up employees.

He said the decision by Resorts World, “showed the city and employees that the company respected workers’ right to choose whether to form a union.”

Resorts World President Scott Sibella said in a statement that the agreement “recognizes the value of our employees and their contributions to the property.”

It includes health care benefits, wage increases, successorship under an ownership change, language on worker security regarding sexual harassment, workload, technology and immigration, and access to the Culinary Academy of Las Vegas and the union’s housing and legal services funds.

The Culinary and Bartenders' five-year contracts with Strip and downtown resorts that went into effect in 2018 will expire in June 2023.