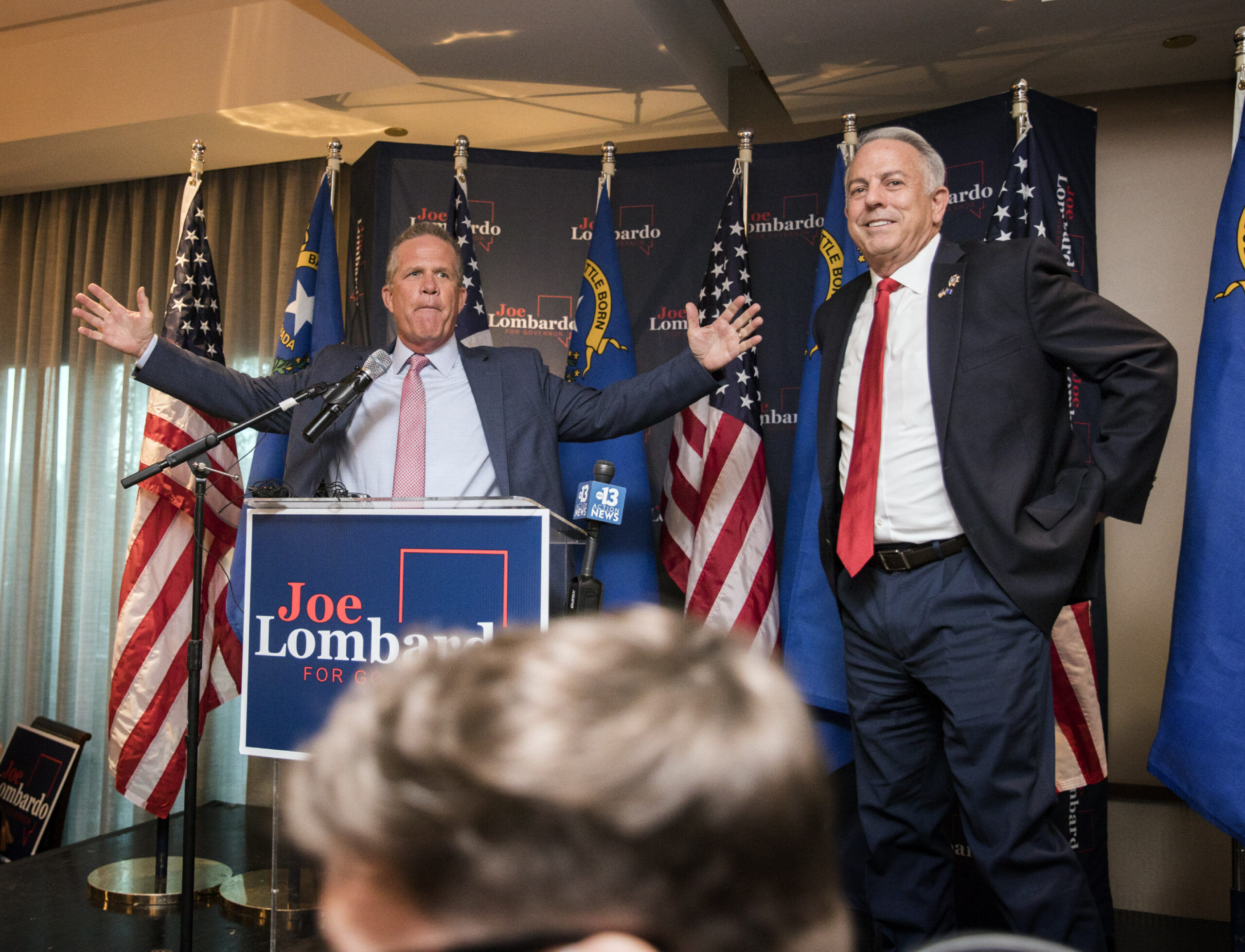 Groups affiliated with Gov. Steve Sisolak and other prominent Nevada Democrats were the financial backers of organizations that spent millions to drag down Clark County Sheriff Joe Lombardo and other more moderate Republicans ahead of the state’s June primary.

The group’s mailers included a spoof “Republican Primary Ballot Guide” that mimicked the design of a sample ballot and directed recipients to vote for “anyone but Joe Lombardo.”

Democrats in other states, including California, Colorado, Pennsylvania and Illinois all adopted similar tactics to boost far-right Republican candidates, under the assumption that general-election voters will oppose more extreme candidates.

Because the PAC was registered with the secretary of state’s office in May (after the first quarter fundraising deadline), it did not have to reveal contributions or spending until nearly a month after the primary.

The state Republican Party and several candidates, including Lombardo, urged voters to ignore messaging from Patriot Freedom Fund. In late May, the Republican National Committee sent the PAC a cease and desist letter saying it violated trademark infringement by including an image of the organization’s elephant logo.

Lombardo won the GOP primary for governor over Reno attorney Joey Gilbert, whom the PAC supported. It also backed attorney general candidate Sigal Chattah and secretary of state candidate Jim Marchant — both of whom won their primary races against more moderate opponents.

Home Means Nevada also reported transferring $1.5 million to A Stronger Nevada, another recently organized PAC that spent millions of dollars on TV advertisements attacking Lombardo for being “more worried about his public image than his public safety.” A Stronger Nevada also reported receiving $4.6 million from the Democratic Governors Association, and spending a total of $4.7 million.