Effort to add Equal Rights Amendment to U.S. Constitution after deadline shut down by federal judge 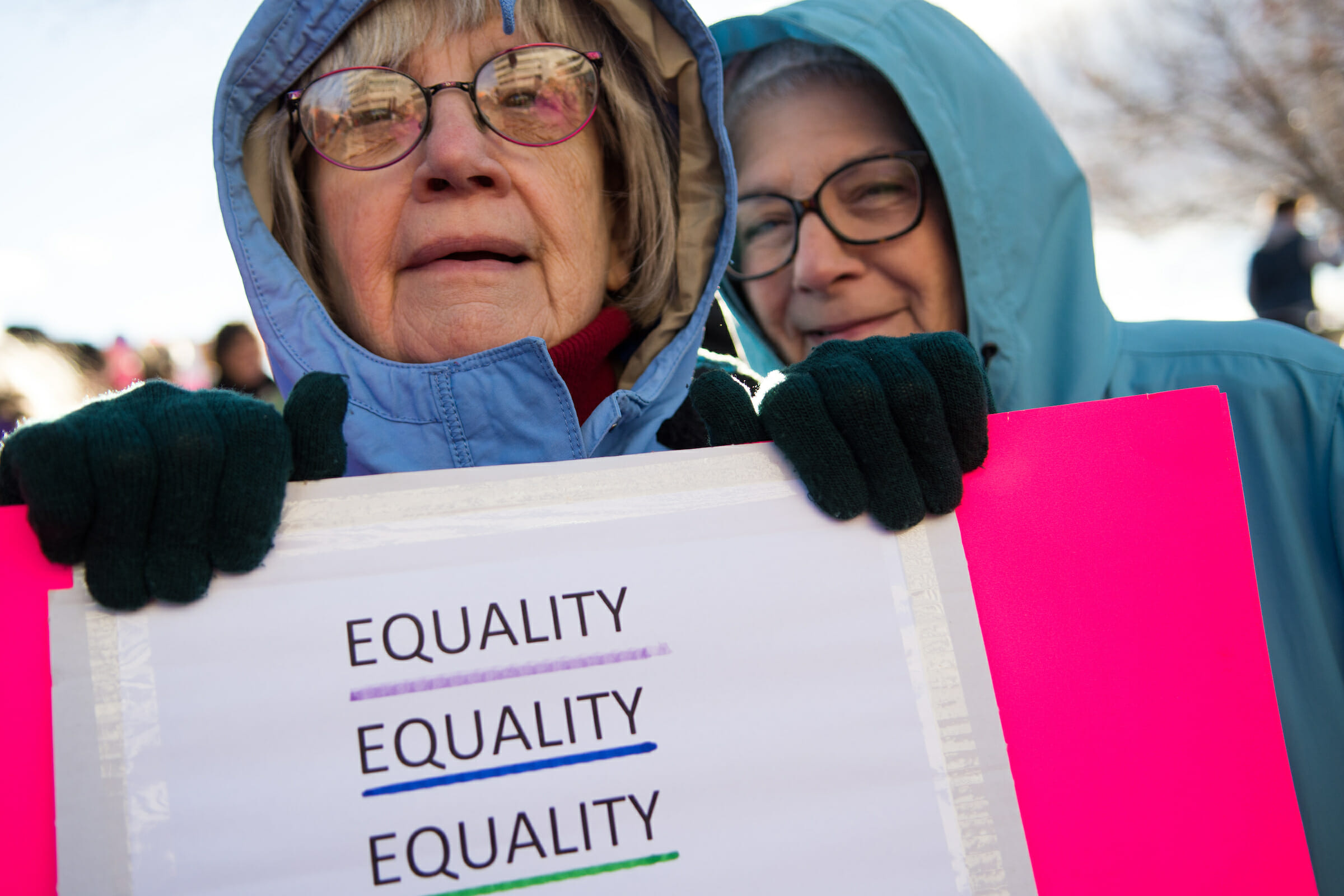 A federal judge has ruled that the states that ratified the Equal Rights Amendment (ERA) in recent years were too late for the amendment to be added to the U.S. Constitution.

The ERA would have added language ensuring that “equality of rights under the law shall not be denied or abridged by the United States or by any state on account of sex.” It would also grant Congress the power to enforce the amendment.

Nevada ratified the ERA in 2017, followed by Illinois in 2018 and Virginia in 2020. The amendment needed approval of 38 of the 50 states within seven years of submission. The deadline was extended to 1982, by which time 35 states had ratified the ERA.

In January 2020, the three states filed a lawsuit petitioning the U.S. archivist to recognize the states’ ratification of the ERA and to officially declare the ERA as the 28th Amendment of the U.S. Constitution, as every legal requirement was met after the three states ratified. The states’ attorneys general argue that the deadline is not binding.

Judge Rudolph Contreras of the federal district court in Washington, D.C. said in his court decision that the “archivist has no duty to publish and certify the ERA,” and that the states’ ratifications “came after both the original and extended deadlines that Congress attached to the ERA.”

Nevada Attorney General Aaron Ford responded to the decision with a public statement expressing his disappointment with the judge’s decision and said he is exploring his legal options.

“As I’ve said time and time again, women have always been endowed with equal rights. It is past time that our country recognized that,” he said. “Unfortunately, today’s decision requires women to continue waiting. Though I’m disheartened by this decision, all women can rest assured that, regardless of this court’s decision, my fight for your equal rights does not end today, tomorrow, or any day.”

Nevada lawmakers are currently working on adding the ERA to the state Constitution.