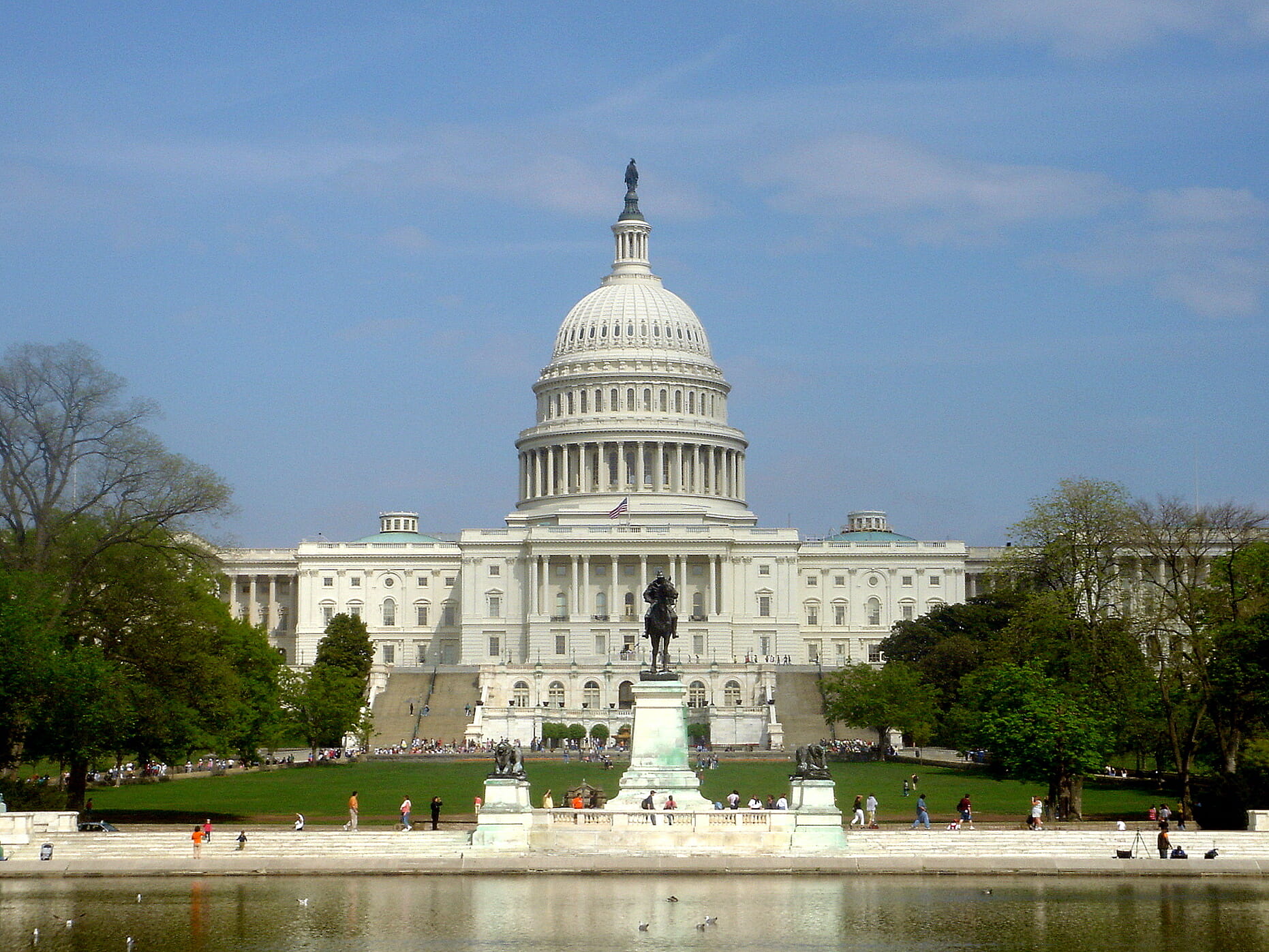 Amy Tarkanian, a former Nevada GOP chairwoman and wife of U.S. Senate candidate Danny Tarkanian, said on Wednesday that Republicans should “actually support” President Donald Trump following comments made Monday faulting “both sides” for violence at a white nationalist rally in Charlottesville over the weekend.

In an appearance on Fox Business early Wednesday, Amy Tarkanian said she couldn’t “wrap my head” around elected Republicans calling on the president to more clearly denounce protests led by white supremacist groups over the planned removal of a Robert E. Lee statue that led to the death of one woman.

“I would like to see our own Republicans actually support the president, and if they don’t, just be quiet about this certain situation, and move on,” she said. “Go worry about the upcoming votes, you know, go worry about health care, go worry about tax reform. There’s no need to actually put your two cents in on every single situation.”

The comments came after Trump said there was “blame on both sides” during a contentious press conference on Monday, blaming left-wing activists for part of the violence and defending his public statements and at-times subdued response to the protests.

Several Republican senators, including Lindsay Graham, Marco Rubio and John McCain all issued public statements or tweets calling on the president to more forcefully condemn white supremacists and neo-Nazi supporters without equivocating them to left-leaning groups.

In an emailed statement, Amy Tarkanian said she wanted to emphasize that Republicans could denounce the protest without necessarily opposing the president.

"Danny was very clear and very strong in his statement that he condemns hate, bigotry, and violence in the strongest possible terms,” she said in an emailed statement. “The point I was making on Fox Business is that candidates should make a strong statement against what happened - like Danny did - and then support our President and campaign on issues such as economy, health care, tax reform, and illegal immigration."

Danny Tarkanian tweeted out on Saturday that he condemns “hate, bigotry, and violence in the strongest possible terms.”

Republican Sen. Dean Heller has been slightly more vocal in opposing the protests, especially after photos surfaced of Heller posing for a picture with UNR student Peter Cvjetanovic, a white nationalist who attended the rally.

Heller immediately denounced the rally and said there was no room for a student at UNR to “have those kinds of feelings and to be pushing this agenda.” He later sent out several tweets addressing the violent demonstrations without specifically mentioning Trump or the Monday press conference.

There is no defense or justification for evil in the form of white supremacists and Nazis. None.