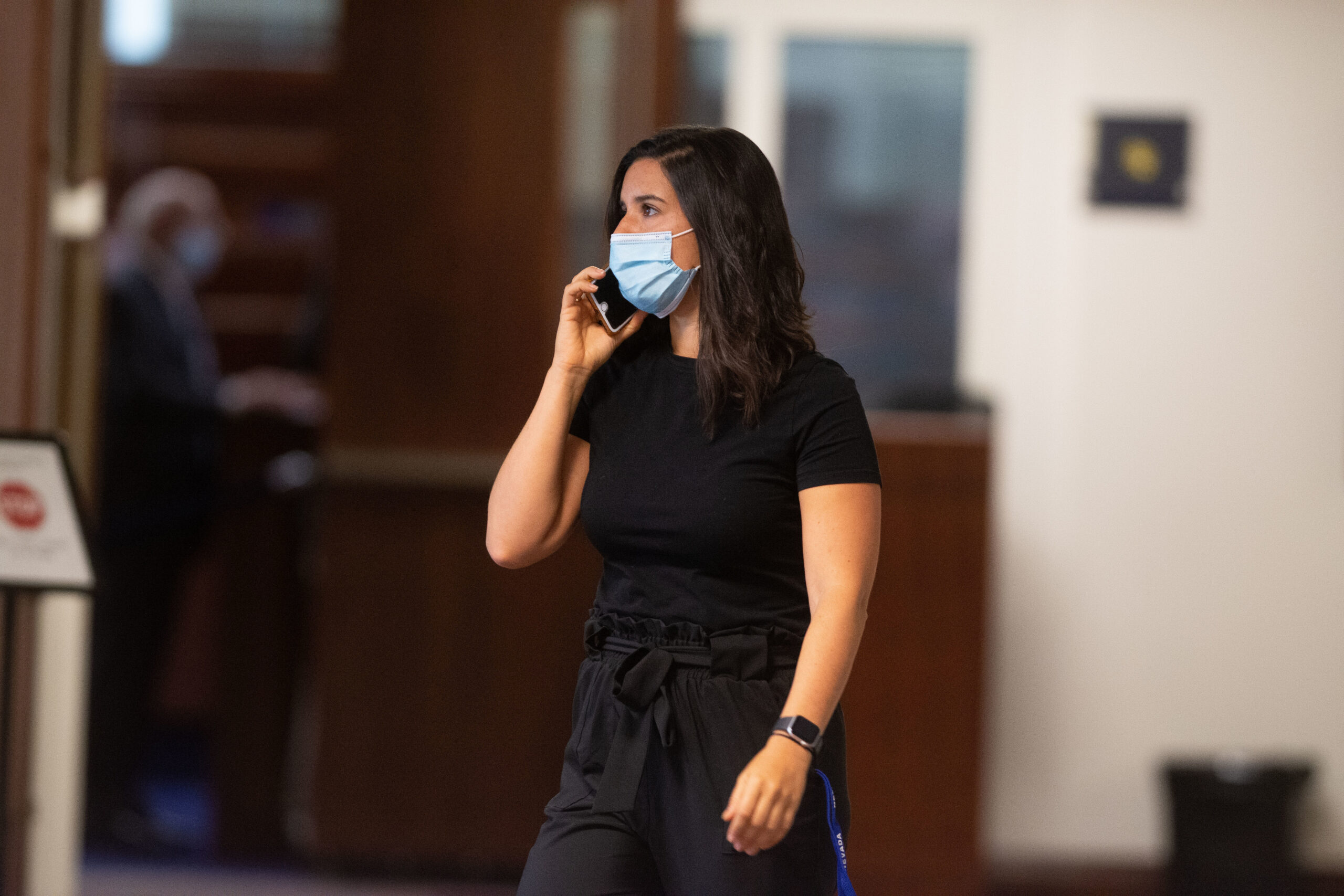 Gov. Steve Sisolak has tapped former state Sen. Yvanna Cancela to be his chief of staff, as Michelle White departs from the role.

Cancela will formally join the administration in September after leaving the state in 2020 to work within the federal Department of Health and Human Services. A Democratic senator appointed in 2016 and the first Latina in the state Senate, Cancela had been an early supporter of Joe Biden for the presidency.

"I am thrilled that Yvanna will be returning to the Silver State to serve as my chief of staff. She brings a unique understanding of state government, policy experience, and the ability to build broad coalitions,” Sisolak said in a statement on Monday. “Most importantly, I know Yvanna is as dedicated as I am to making Nevada a thriving and vibrant place to call home, and I look forward to her knowledge, expertise and guidance when she joins the team.”

White, who has led Sisolak’s staff since he began his term in 2019, leaves after nearly three years of state service. Previously, she held major leadership roles in Democratic campaigns such as Hillary Clinton’s 2016 presidential bid, and helmed electoral efforts for the PAC For Our Future.

Cancela, the former political director of the Culinary Union, began her tenure in the state Senate in 2016, when she filled a vacancy left when Ruben Kihuen was elected to Congress. Cancela’s legislative accomplishments include shepherding legislation that enhanced transparency in the pricing of diabetes drugs. She was elected in 2018 to a full term.

Cancela, 33, graduated from Northwestern University and recently attained a degree from UNLV’s Boyd School of Law.