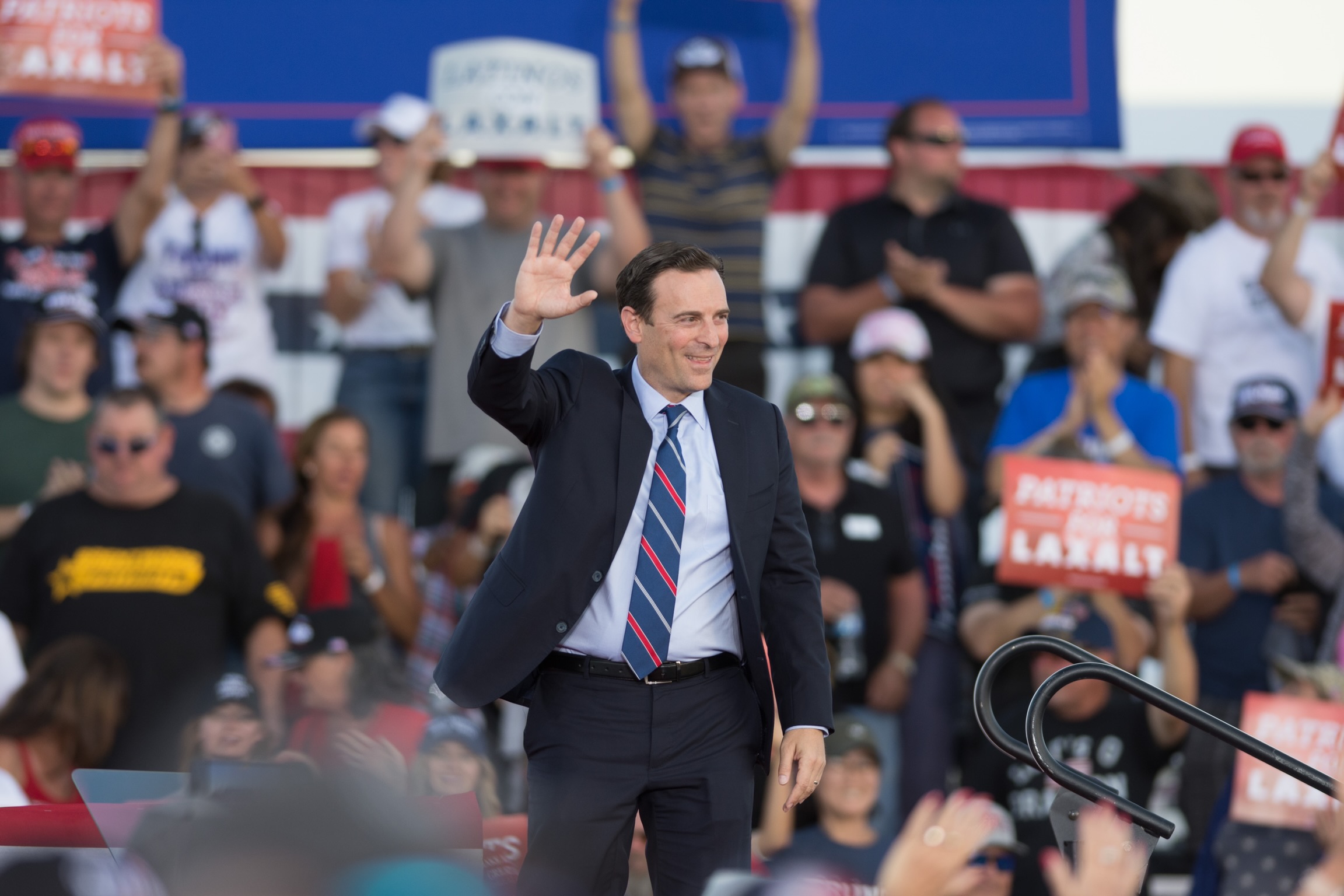 The three-page letter, obtained by The Nevada Independent, does not mention Laxalt by name or his Senate campaign, focusing instead on praising Cortez Masto. That includes her positions on women’s issues, opposition to a proposed federal mining tax, public land preservation and her record as the state’s attorney general from 2007 to 2015.

“We believe that Catherine possesses a set of qualities that clearly speak of what we like to call ‘Nevada grit,’” the letter said, adding that “no further comments will be made, as we believe this letter speaks for itself.”

Nevada’s Senate race is among the most competitive nationwide, with control of the seat likely to determine which major party wields the Senate following the 2022 midterms.

Laxalt is the grandson of Paul Laxalt, a former senator and Nevada governor who for decades was one of the state’s most prominent Republican politicians.

The letter marks the second time that Laxalt’s extended family has chosen not to back his political aspirations. During Laxalt’s 2018 run for governor, 12 of his family members publicly opposed his bid, writing in an op-ed published in the Reno Gazette-Journal that Laxalt’s campaign “leveraged and exploited the family name.”

That letter prompted another 22 Laxalt family members to publish a separate op-ed defending his candidacy.

In response to Wednesday's letter, Laxalt tweeted in part: "It’s not surprising that once again a handful of family members and spouses, half of whom do not live in Nevada, and most of whom are Democrats, are supporting a Democrat."

Amid all competitive Senate contests nationwide, Cortez Masto’s race has emerged as a potential pick-up opportunity for Republicans, especially as Laxalt has continued to lead in multiple polls conducted after Labor Day — though the race still remains within the margin of error.

That includes a poll this month from The Nevada Independent/OH Predictive Insights which found Laxalt leading 45 percent to 43 percent, with a 3.6 percent margin of error.

Another poll, conducted this week by Suffolk University/USA Today, found Cortez Masto with a small lead — the first such poll in weeks, but still well within the margin of error — showing the Democrat up 46 percent to 44 percent over Laxalt, with a 4.4 percent margin of error.

Update, 10/12/22 at 2:49 p.m. — This story was updated to include a response by Laxalt to the letter posted to Twitter on Wednesday afternoon.