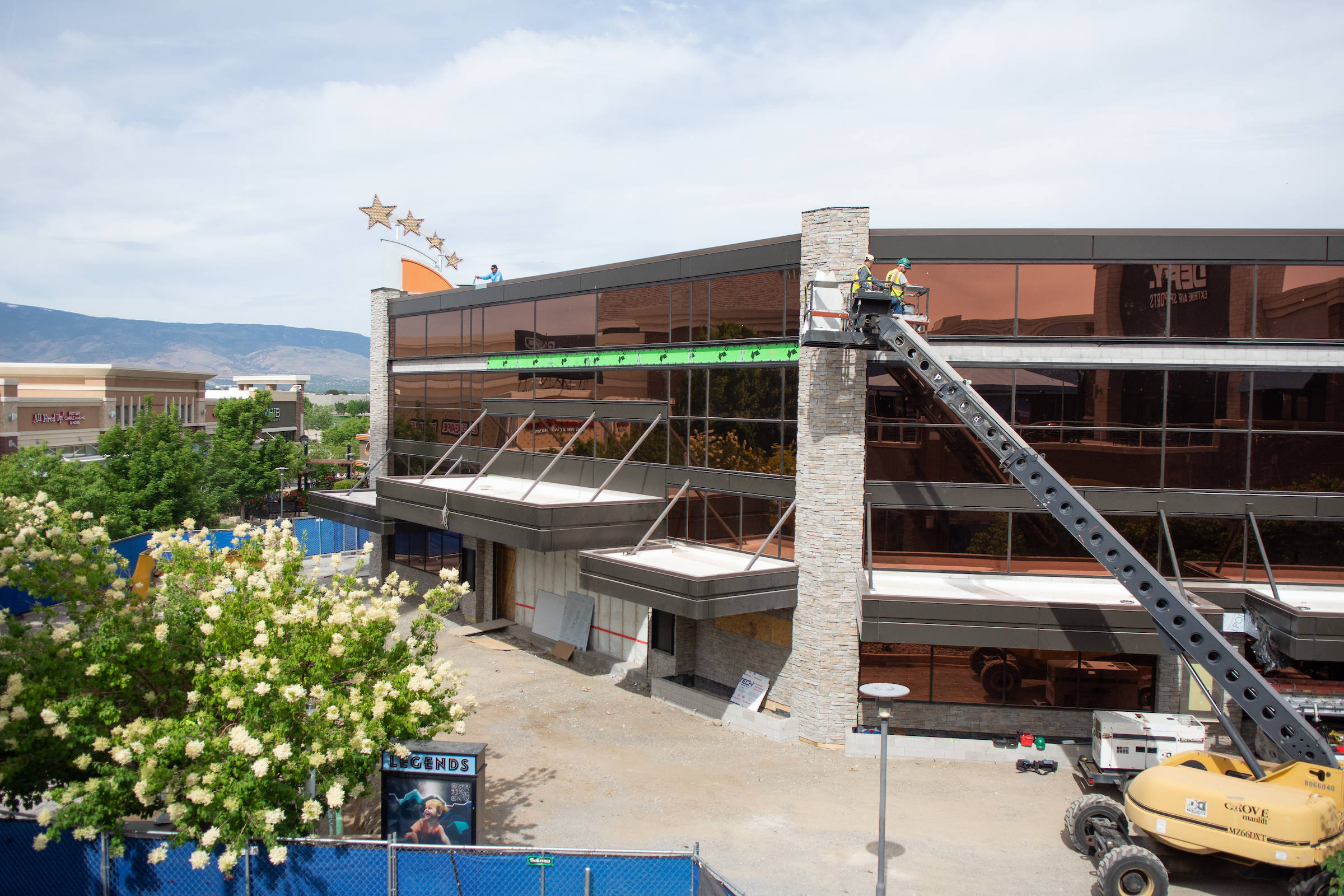 A 15-year wait to build the Legends Bay Casino in Sparks ultimately cut down on the project’s cost for developer Garry Goett.

The property, which is expected to open in August as the first all-new, from-the-ground-up casino development in the Reno-Sparks metropolitan area in more than two decades, would have cost more than four times its current budget.

However, the Great Recession put a halt to the development, but not Goett’s ideas.

When Legends Bay opens, the project will be in a better financial position and have a built-in customer base that didn’t exist when Goett first envisioned the casino along the Sparks Marina in 2007.

“Everything stopped as far as you could see,” Goett said Wednesday in Las Vegas about the recession, after the Nevada Gaming Control Board recommended licensing approval for Las Vegas-based Olympia Gaming and Legends Bay following a 90-minute hearing.

The Nevada Gaming Commission will make a final decision on June 23.

“We went five years and counting and we started to rethink the whole project,” Goett said. “We came up with a more cost-sensitive project. So, where we had a maybe $500 million project that went to $350 (million) and then we went down to $120 (million). That's where we ended up.”

Goett told the control board that the retail development brings in 12 million visitors annually. That customer base, along with an average of more than 2.5 million annual visitors to Olympia’s Fandango Casino in Carson City, will help fill Legends Bay Casino.

“Waiting has been an outstanding thing for us because we were supposed to be the anchors with Scheels,” he said. “Instead, everybody else built. The shopping center is filled out and the hotels are hugely successful.”

Goett said Olympia and its partners put in more than half of the equity into building Legends Bay, with roughly 40 percent of the $120 million financed through debt.

Control Board Chairman Brin Gibson said he didn’t have any questions about the project’s financing, saying he was confident the revenue projections, “whether they're aggressive or not,” will cover the costs.

Legends Bay would have 660 slot machines, 10 table games and a sportsbook operated by Las Vegas-based Circa Sports within the 80,000-square-foot facility.

The control board also recommended approval for Circa Sports, which will give the company operated by downtown Las Vegas casino developer Derek Stevens its first Northern Nevada location.

“We looked for quite a while to get into the Northern Nevada market and I couldn't be more pleased with the team from Legends,” Stevens told the control board.

Stevens said he and his top executives toured the marina area, retail mall and the entire Sparks area after Olympia first proposed the partnership.

“If there was a little cloud above me, you would have seen my mind going, ‘Oh my gosh, look at this. This is going to be unbelievable,’” Stevens said.

Legends Bay will have five dining establishments, including a steakhouse and a “food truck hall” with three different options. Goett said the property will have 300 employees.

Olympia Companies developed the Southern Highlands master-planned community in Las Vegas, but Goett said Legends Bay will “not be a Las Vegas casino.” He said the company used Northern Nevada-based interior designers to give the project a “contemporary and sophisticated” look.

In February, Colorado-based Century Casinos said it was buying the Nugget Casino Resort in Sparks for $195 million, citing Northern Nevada’s economic climate, which has attracted several manufacturing and technology companies to open corporate facilities in the region.

Gaming revenue in Washoe County topped more than $1 billion in 2021.

“We're very comfortable in our project and we think we're bringing a lot of new and exciting things to Northern Nevada gaming,” Goett said. “I think we're going to offer a lot of different things that these other projects won't have. And the dramatic design of our project will stand very well against all competition.”