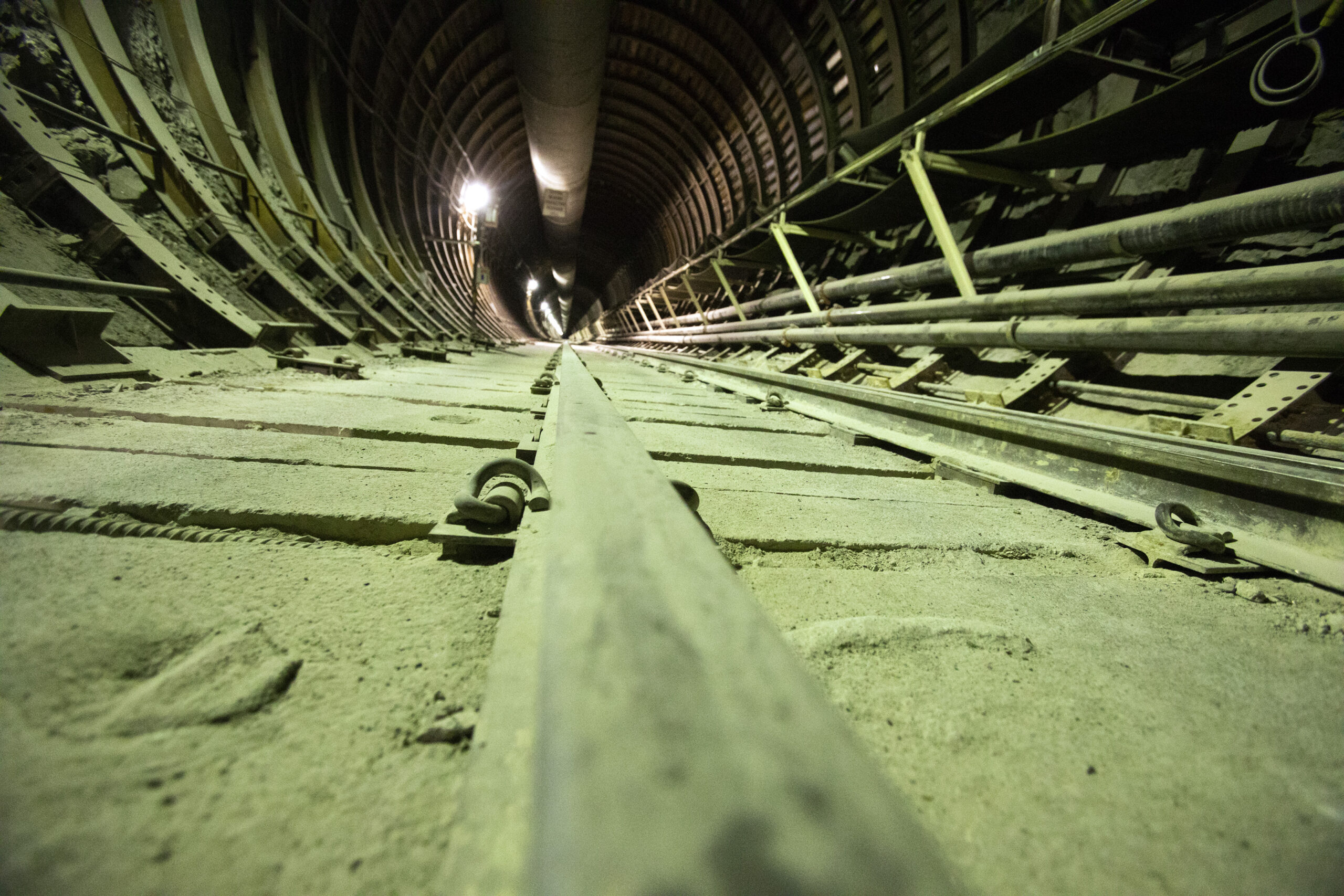 Minority Whip Steve Scalise of Louisiana and more than a dozen other House Republicans, including Rep. John Shimkus, voiced their support for providing $116 million in federal funds to restart the licensing process to build a national nuclear waste repository at Yucca Mountain.

But Rep. Dina Titus argued that the project is unsafe and too expensive. She is hoping that including language authorizing temporary nuclear storage will help win support for her bill that would require consent from state, local and tribal governments in order to move forward with Yucca.

“These funds would ensure that the state of Nevada, and other stakeholders, have an opportunity to participate in the licensing process and have their views heard,” Scalise said at a hearing Tuesday where House members appeared to discuss funding for energy and water issues.

Scalise argued that the failure to have a permanent solution for nuclear waste costs taxpayers $2 million a day.

“Failure to provide funding that secures spent nuclear fuel will only cause further financial hardship on the American taxpayer and uncertainty for ratepayers, who in many parts of the country rely on nuclear energy, one of our most reliable sources of electricity generation,” he said.

Scalise helped secure votes for a bill that would have allowed Yucca to move forward, which passed the House in May 2018.

The legislation was drafted by Shimkus, of Illinois, and was approved with an overwhelming 340-to-72 vote. The bill was never taken up by the Senate in order to help then-Republican Sen. Dean Heller’s re-election bid.

Shimkus was also on hand at the hearing Tuesday to urge the House spending panel, which oversees the Department of Energy’s (DOE) budget, to fund President Donald Trump’s fiscal year 2020 budget request of $116 million for Yucca.

“The financial request is really simple. It’s not to build; it’s to have a debate on the science,” said Shimkus. “And the sooner we get that done, the sooner we decide we can move in, or we have to start looking for another place.”

Shimkus showed up at the hearing with a dolly full of documents he said were studies already conducted by DOE.

“Over the past 30 years, $15 billion has been spent to provide us with these two stacks of science [documents] that I brought before you right now, on this dolly right here,” he continued.

Shimkus, who also displayed the five volumes of the Nuclear Regulatory Commission’s (NRC) Yucca report during the meeting, was one of several lawmakers who argued in favor of the funding and asserted that the DOE science demonstrates that the site is safe and that Yucca is the best place for the waste.

Rep. Chuck Fleischmann, a Republican from Tennessee and member of the panel, said, “We’re hearing a consistent theme on Yucca.”

But Titus argued that the process that led to passage of the law that designated Yucca was based on politics not science. She recommended that the subcommittee provide no funds for the project as well as prohibit the use of DOE dollars to ship any more plutonium to Nevada.

After the hearing, Titus told The Nevada Independent that it may have made sense to go through with the licensing process when there were nine possible sites under consideration. But now that Yucca has been designated as the location, under a 1987 law, it’s too late for Nevada to get a fair hearing.

“That logic is full of holes,” she said of Shimkus’ argument.

In addition to making the case that the project is not safe, Titus told the panel that moving forward with Yucca would be a costly endeavor, noting that Nevada estimates it would cost $96 billion to construct the project — and that is after spending $1.66 billion to complete the NRC licensing process, including adjudicating the nearly 400 contentions raised by the state.

Titus recently introduced legislation that would prevent the Yucca project from moving forward without consent from state, local and tribal governments.

She argued that to help win broader support for her consent bill, she wants to have language included in the measure to direct DOE to start an interim nuclear waste storage program. But supporters of the consent bill are still working on how to do that, she said.

Titus believes that including an interim provision in the bill would help win over members of the California delegation, which would strengthen the measure’s likelihood of passage.

“I think that’s the key,” she said, adding that those states that have waste stored near earthquake-prone areas would back her bill if it provided a way to get their waste out of their state.

“If we can move forward with interim, then they don’t care about Yucca Mountain, they just want it out of their backyard,” Titus said.

To that end, Rep. Jerry McNerney a Democrat from California said he would consider supporting the Titus’ bill if it included interim storage language.

“It could be helpful,” he said

But McNerney added that a permanent solution is also important. “You need to do them both,” he said.

“We need nuclear waste storage,” McNerney said. “It doesn’t have to be Nevada, but we need to move forward aggressively. [Yucca] has been studied and it’s well understood. Do we have 20 more years to find another site and get it approved? I am not sure.”

Updated at 9:04 a.m. to reflect that Rep. Jerry McNerney is a Democrat.