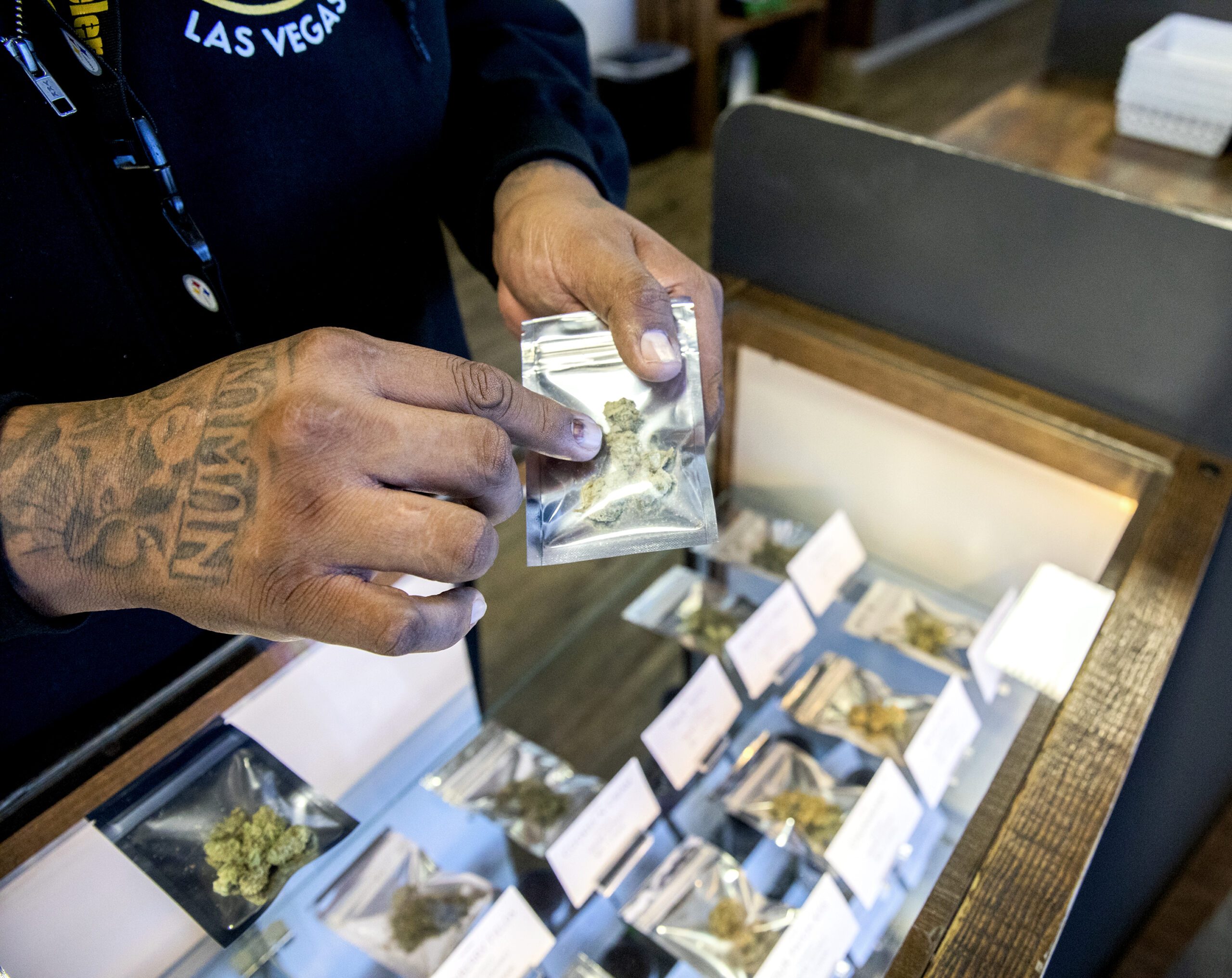 The Nevada Department of Taxation says it’s “committed to continue moving forward” after a judge issued an injunction on some of the marijuana dispensary licensees the agency approved in December and offered criticisms of the state’s vetting process.

Taxation officials noted that a “vast majority” of licensees will still be able to move forward toward opening their dispensaries because the injunction Clark County District Court Judge Elizabeth Gonzalez issued on Friday is limited to licensees who didn't provide complete identification of every member of their leadership team.

It wasn’t immediately clear which, or how many, licensees are affected. An agency spokeswoman said that the department is working with the attorney general’s office to determine who is affected, and she added that the department has final inspections scheduled for numerous dispensaries in the coming months.

Nevada Department of Taxation Director Melanie Young said in a statement that her agency looks forward to moving forward with the governor’s “new direction for Nevada’s regulatory marijuana system, which is based on transparency, compliance and the highest possible standards.”

Gonzalez’s injunction, which came after a multi-day court hearing that stretched over three months, is a response to a lawsuit against the state brought by about a dozen businesses that were rejected for coveted — and limited — dispensary licenses. Last fall, the state received more than 400 applications to open dispensaries and approved 61 conditional licenses for 17 different companies.

Gonzalez agreed with the plaintiffs that the state had lowered the bar on background checks from what was approved by voters in 2016, and that personal relationships between applicants and state employees had a bearing on the licensing process. She also said that the state did not do a thorough job of vetting applications for compliance.

Gov. Steve Sisolak’s office issued a statement noting that the flawed process predated his term in office, and highlighting legislation he spearheaded to ramp up the regulatory framework.

"The certificates in question were awarded in December of 2018 based on processes and procedures put into place before Governor Sisolak took office,” the statement said. “At the start of the Governor’s first term, he announced a complete overhaul of the marijuana regulatory system in Nevada.”

Sisolak noted that the agency brought on a new director at the beginning of the year — Young — and that he signed a bill that removes confidentiality provisions on certain marijuana license application data. He also pointed to another bill he signed, AB533, which calls for the creation of a new Cannabis Compliance Board to regulate the industry that is modeled after the Nevada Gaming Control Board.

“The Governor looks forward to providing updates in the near future on the transfer of oversight of Nevada's regulatory marijuana system from the [Department of Taxation’s] Marijuana Enforcement Division to the Cannabis Compliance Board,” his office said in a statement.