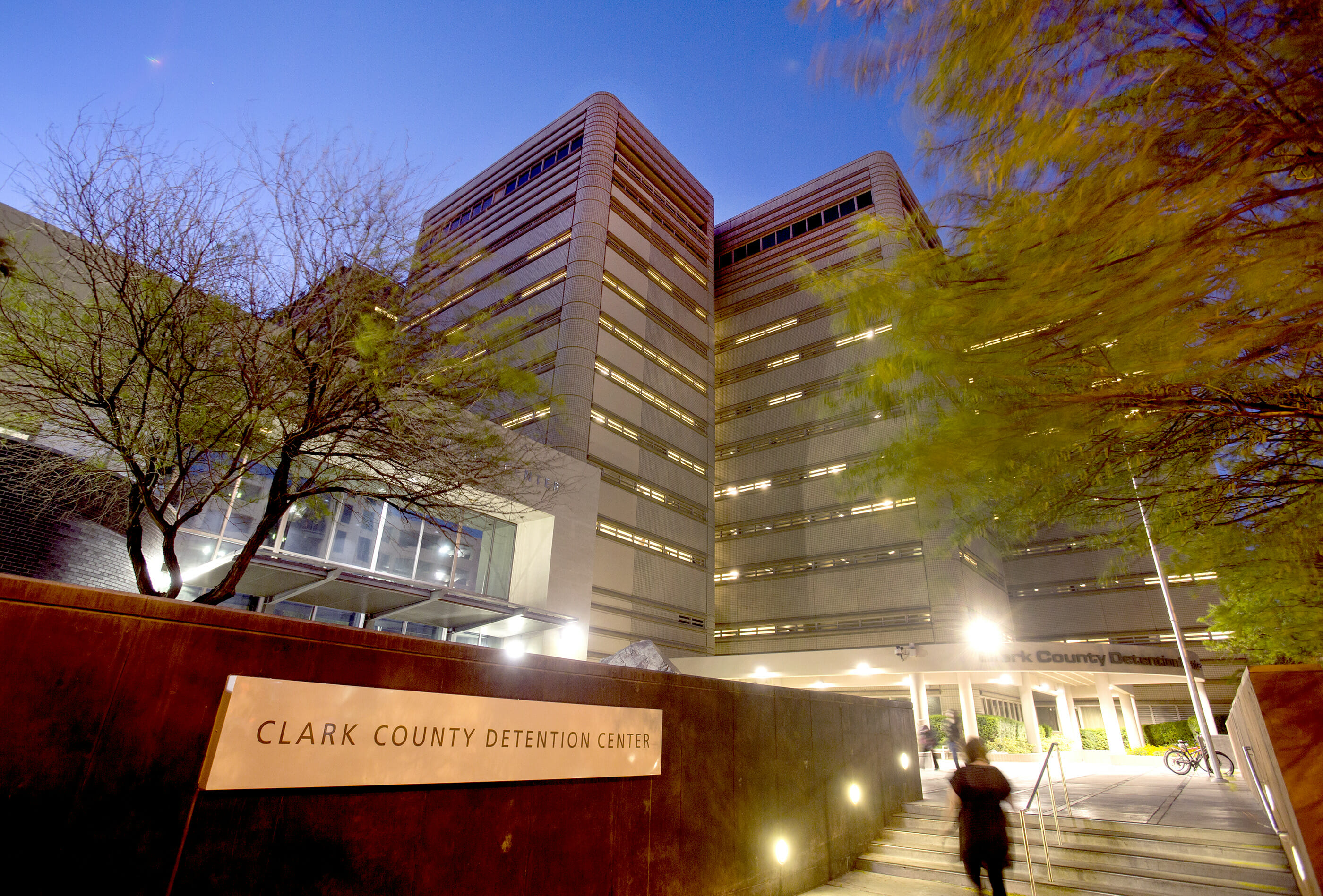 Gov. Steve Sisolak named an executive director and made 10 appointments to the new Board of Indigent Defense Services (BIDS), which will focus on improving legal representation for those who cannot afford a private lawyer.

Members of BIDS, who were announced on Tuesday, are charged with helping keep a standard level of legal representation throughout the state for anyone in financial need who is charged with a crime. The board is made up of 13 voting members and three non-voting members, who are appointed to three-year terms.

“I am excited to announce that I’ve made 10 appointments to the new Board of Indigent Defense Services, which will provide needed oversight of legal defense for those who cannot afford lawyers,” Sisolak said in a statement. “Indigent defense has gotten short shrift in Nevada for far too long, and I am thrilled to see that we will finally be adopting consistent standards and regulations to protect defendants’ constitutional right to receive fair and competent legal representation.”

The creation of BIDS was authorized in the last legislative session through AB81. The bill, which originally had a $15 million appropriation that was removed, also gave BIDS oversight over county public defender offices.

It comes two years after the ACLU of Nevada sued the state, alleging that indigent clients in rural counties are getting lawyers who are so overworked and overwhelmed that it violates their constitutional rights.

Marcie Ryba, who is currently the Nevada chief deputy public defender, was appointed the executive director of BIDS. The newly appointed board members include:

Laura Fitzsimmons (Carson City) - Attorney. Fitzsimmons represented Sisolak in a major property rights lawsuit that netted him $16 million in 2003 and threatened a lawsuit against his campaign opponent, Adam Laxalt, for statements about her work on an opposition site called "Shady Steve."

Assembly Speaker Jason Frierson appointed Chris Giunchigliani, who previously served on the Clark County Commission, to serve as one of the 13 board members. Senate Majority Leader Nicole Cannizzaro and Chief Justice Mark Gibbons of the Nevada Supreme Court are designated to appoint the additional two members to the board but did not immediately respond to an inquiry from The Nevada Independent on Tuesday about their selections.