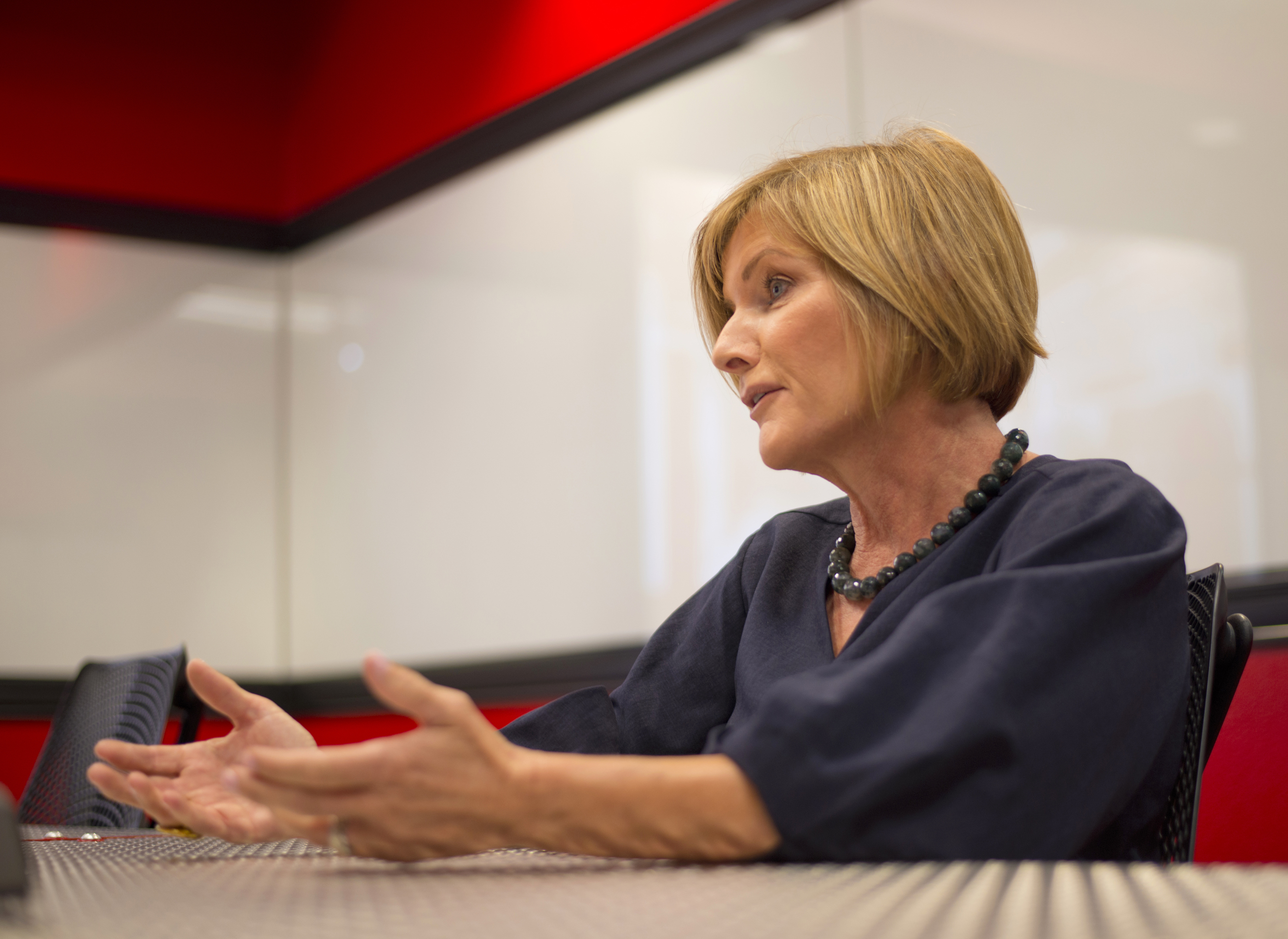 The House is expected to consider next week a resolution introduced by Rep. Susie Lee that would keep a Department of Education rule from going into effect that makes it more difficult for borrowers who are defrauded by their school or harmed by their school’s closure to receive restitution.

She’s scheduled to appear Monday before the House Rules Committee, which sets the terms of debate on legislation to be considered by the full House.

The DOL rule, championed by Education Secretary Betsy DeVos, would require borrowers to file a complaint within three years, and borrowers must show that they suffered financial damage from the fraud or closure. The rule is designed to replace a rule put in place under President Barack Obama.

“Student loan borrowers deserve financial protection when they are defrauded or cheated by their schools—it’s as simple as that,” Lee said when she introduced the resolution in September. “The original 2016 Borrower Defense Rule was a commonsense policy meant to level the playing field between students and the predatory colleges taking advantage of them.”

The Obama administration issued its rule after the for-profit Corinthian Colleges, a network of for-profit schools that included Everest College in Henderson, shut its doors in 2015 and left roughly 350,000 students without a degree.

Lee’s measure falls under the Congressional Review Act, a law that allows Congress to repeal regulations within 60 days from when they have been submitted to Congress or from their publication in the Federal Register, whichever date is later.

Although House passage of the resolution is likely, it’s unclear if enough Senate Republicans will support the Senate version, which cannot be filibustered under the CRA. Democrats control 47 votes in the GOP-run Senate and would need four Republican votes to pass the resolution and send it to the president.