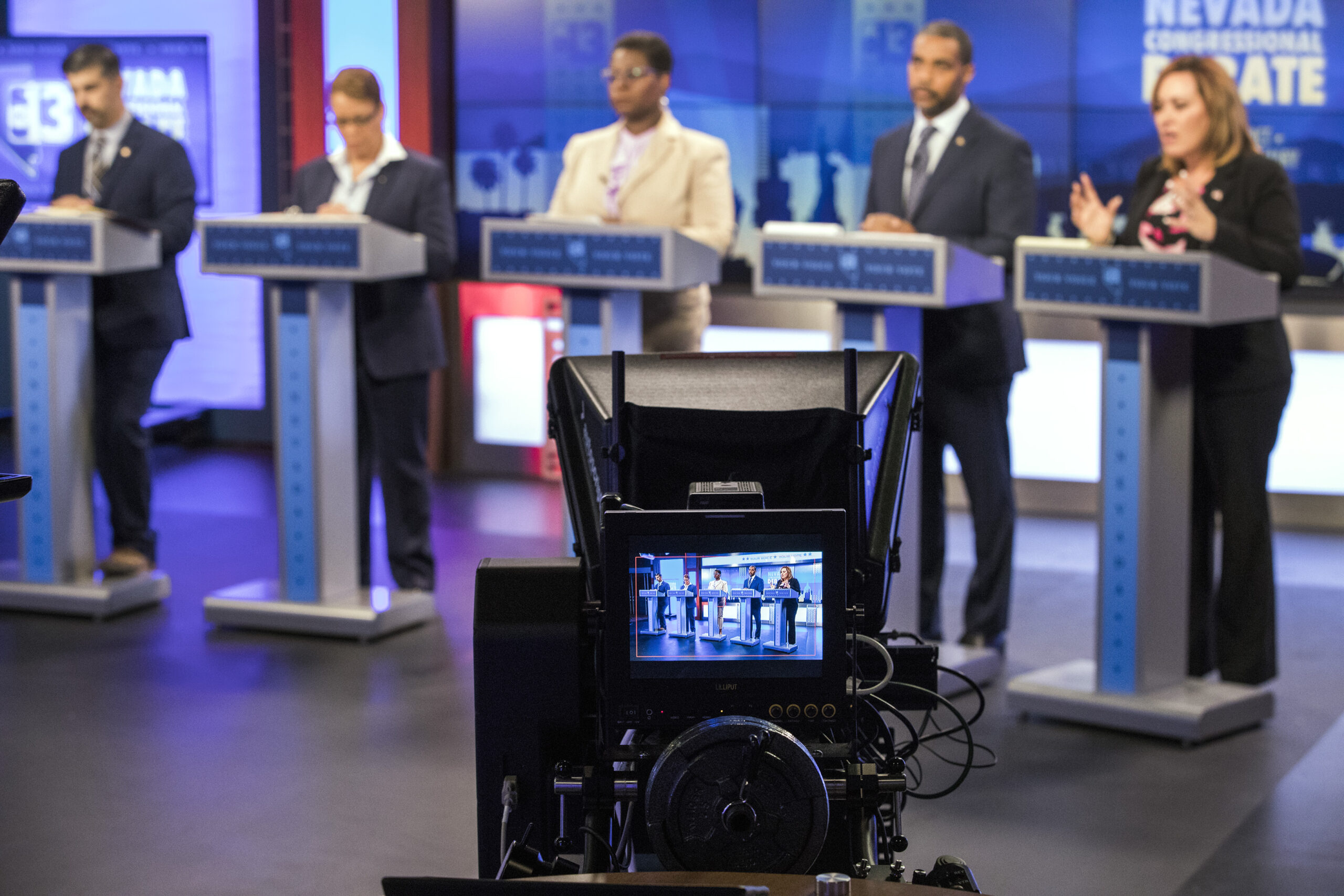 Fundraising reports show former Rep. Steven Horsford is far ahead of his many Democratic primary opponents in collecting donations in the 4th Congressional District race, but his heavy spending to ward off those challengers is leaving him well behind the Republican frontrunner in building up a general election war chest.

Pre-primary financial disclosures filed with the Federal Election Commission that cover April and the first three weeks of May show that Horsford had about one-fourth the cash on hand as Republican former Rep. Cresent Hardy, who doesn’t have any formidable primary challengers.

Democrats seized on the 4th Congressional District race after freshman Rep. Ruben Kihuen was accused of sexual harassment and announced he wouldn’t seek re-election, saying the allegations, which he denies, would be a distraction.

Horsford counts support from the politically powerful Culinary Union as well as establishment staples, including the Democratic Congressional Campaign Committee and former Vice President Joe Biden. If he wins the primary, he’ll likely face a rematch of a 2014 race against Hardy, which he lost.

Some highlights from the reports:

Horsford raised $110,134 in the latest reporting period, and has raked in $357,694 since he first jumped into the race. Notable donors include House Minority Leader Nancy Pelosi and her affiliate, PAC to the Future, the National Beer Wholesalers Association PAC and Daniel Greenspun, former chairman of Las Vegas Sun parent company Greenspun Media Group.

He’s been spending at a rapid clip, with $233,802 in expenditures this period and a total of $293,865 this cycle. He had $66,330 on hand heading into early voting. His biggest expenditures were for direct mail pieces, ad production and a variety of consultants assisting with media, general strategy and fundraising.

Regent Allison Stephens was warned by the FEC that her report was late and she could face fines. She had ended last period with $18,523 cash on hand.

His biggest expenditures were to consulting firm Red Rock Strategies and to staffer Ross Hemminger, who managed his last congressional campaign.

Disclosure: The Culinary Union and Patricia Farley have donated to The Nevada Independent. You can see a full list of donors here.
SHARE