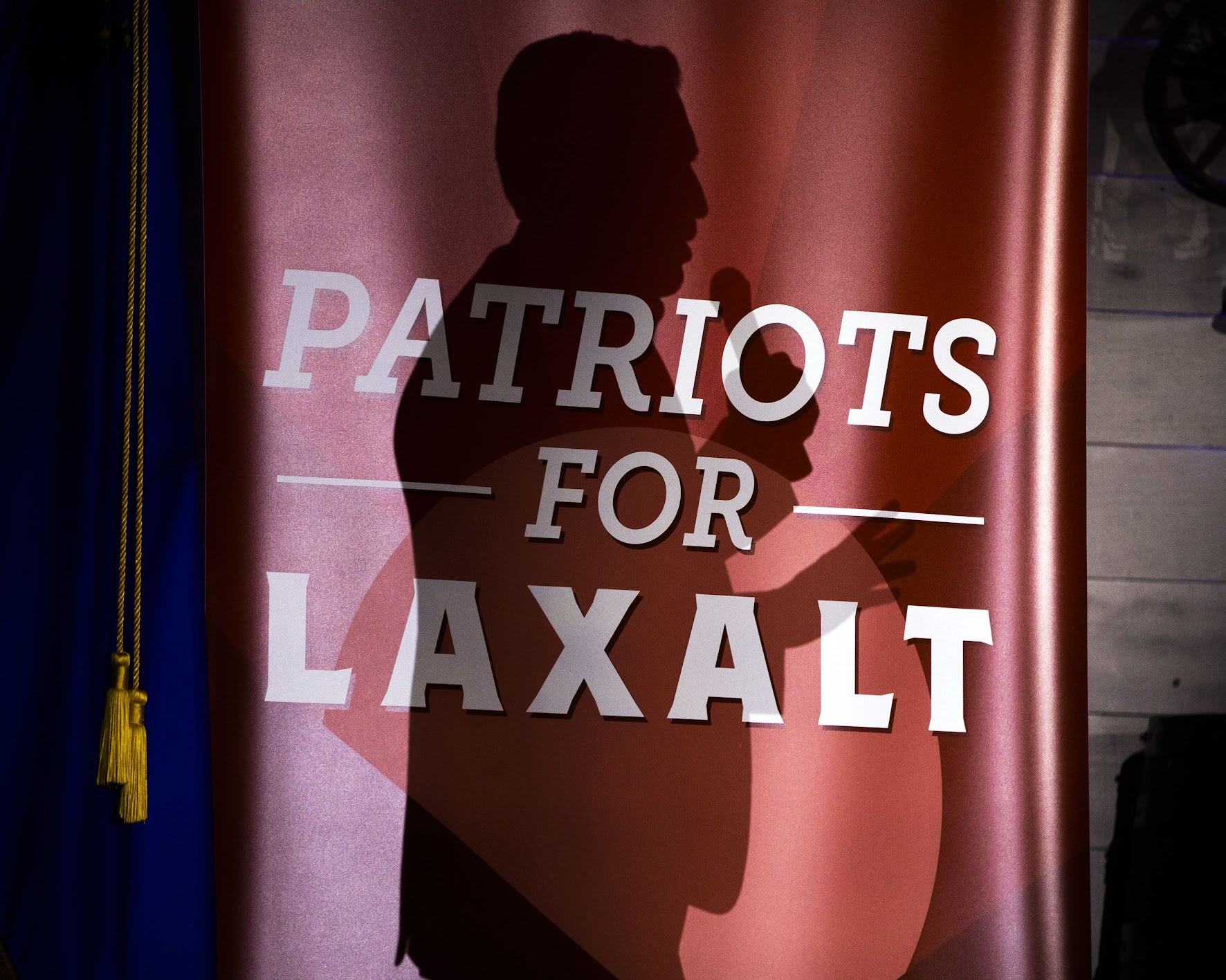 In the wake of the school shooting in Uvalde, Texas, that left 19 children and two teachers dead — the latest in a string of mass shootings that have rattled the country — gun violence and gun policy is once more at the center of the political stage.

But among Republicans, still deeply tied to the gun lobby as an entity and the 2nd Amendment as a core issue, guns have become a secondary consideration.

The pair have even attacked each other for not being pro-gun enough, with Brown seeking to tie Laxalt to a recommendation his office made for so-called “red flag” laws after the shooting in Parkland, Florida (Laxalt later opposed such measures when they were debated by lawmakers in 2019).

And while both candidates have held up the 2nd Amendment as a core issue, it is Laxalt who has received key pro-gun endorsements, including from Gun Owners of America and, just five days before the shooting, the National Rifle Association.

Last week, both Brown and Laxalt echoed Republicans across the country in pointing to root causes of the Uvalde massacre that were not the guns themselves.

In a statement provided first to Politico last week, Laxalt called the tragedy in Texas “a horrific act of evil,” and did call for action “to protect our children” — actions including the “hardening” of school facilities, such as limiting entry to a single point, hiring more school police officers and improving communication between police departments and schools — through the use of federal COVID aid.

“The money to make these changes already exists,” Laxalt’s statement said. “$100 billion for school funding remains unspent from last year's $2 trillion COVID-19 package and it can be used for this vital effort.”

Brown, in a statement sent to The Nevada Independent last week, said it was “frustrating to see a rush to politicize this tragedy” while families were grieving. And on policy, Brown said he would not support any law that would clash with the 2nd Amendment.

“I don't support laws that would violate Constitutional rights or adjudicate persons without due process,” Brown said. “More action needs to be taken to address mental health issues in America and the root sources of such tragedies. We live in a society where there are too many people who need help but are left behind or fall through the cracks.”

After several months in which the Laxalt campaign avoided campaigning directly against his chief Republican rival — instead going after incumbent Sen. Catherine Cortez Masto and the Biden White House — the former attorney general has moved into a full court press, touting his endorsement from Donald Trump on one flank and attacking Brown on the other.

One such ad, titled “Count on Him”, shows Trump before an opulent empty room as he says: “As president, I learned who to count on in the fight to save our great country and there's no one more trustworthy in Nevada than Adam Laxalt.”

As he speaks, the words “PRESIDENT TRUMP ENDORSES ADAM LAXALT” hang at the bottom of the screen.

In the other, funded by the Club for Growth PAC, which has endorsed Laxalt, Brown is attacked for a failed bid for a Texas legislative seat before moving to Nevada. That attack includes a sound bite from Brown at the time, in which he says it will “literally take an act of God” to get him out of Texas.

Brown has pushed back in ads of his own, with one alluding to Club for Growth as a “desperate D.C. PAC.”

Though Laxalt has led every early public poll through this stage of the campaign, his lead has steadily shrunk over the past six weeks. Most recently, a Nevada Independent/OH Predictive Insights poll of likely primary voters showed Laxalt leading by 15 points. Brown has also led in several informal straw polls among state and local Republican parties, including winning a straw poll of 250 Clark County Republican Party members last month, 42 percent to Laxalt’s 21 percent.