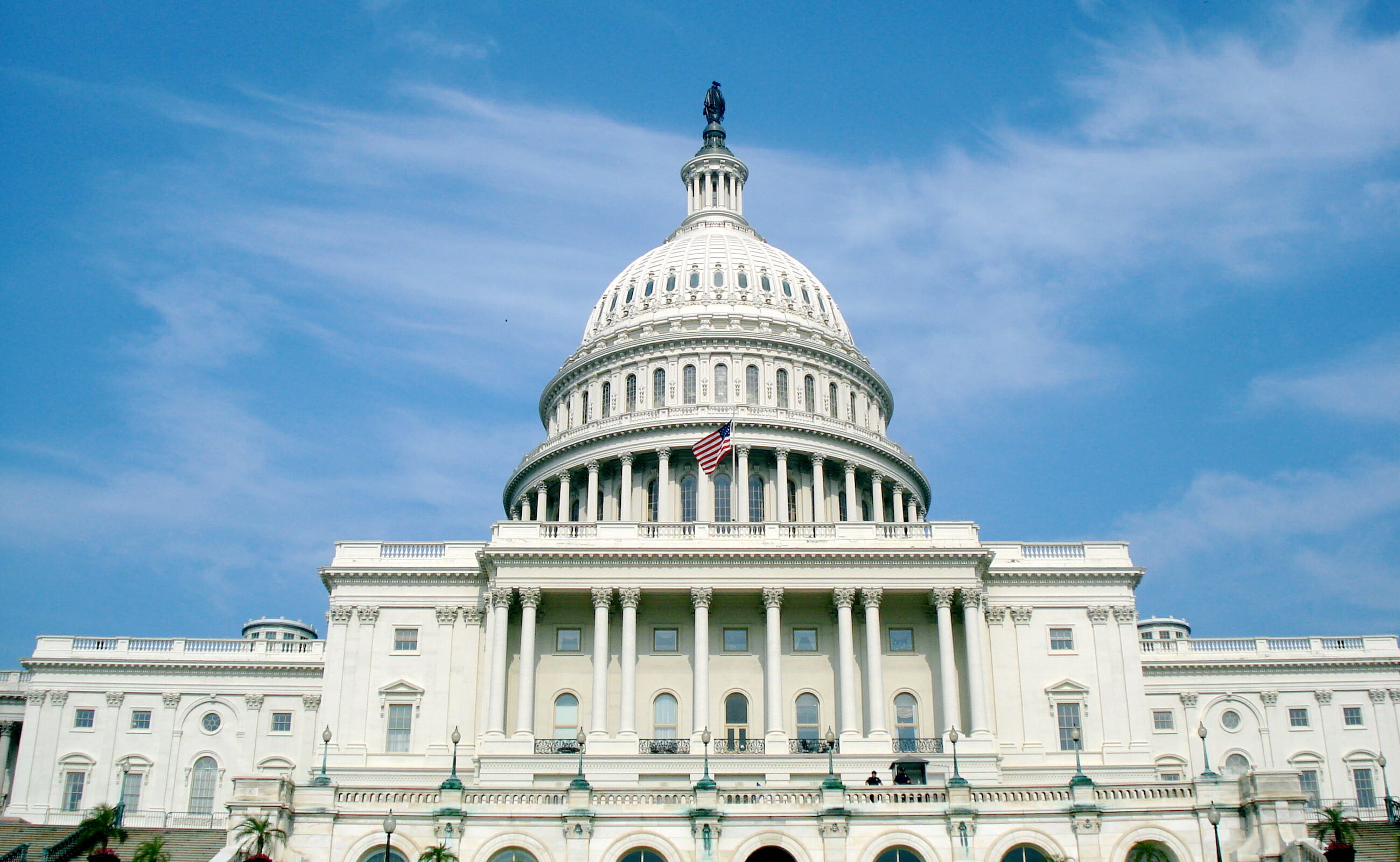 Almost immediately after news broke that Democratic Rep. Jacky Rosen was exploring a 2018 U.S. Senate bid against vulnerable incumbent Republican Sen. Dean Heller on Monday, a rush of state and national Republican groups rushed to slam the former synagogue leader ahead of what will be one of the most competitive races of the 2018 midterms.

Despite only being in elected office for little more than six months, the freshman Democrat has already attracted a lengthy stream of criticism from Republican groups, including this statement sent by National Republican Senatorial Committee (NRSC) spokesman Michael McAdams on Monday:

“Rosen was hand-picked by Harry Reid and so far has performed exactly how he would want. She supported Nancy Pelosi for Speaker and has voted with her 92% of the time. Rosen's major legislative initiatives have focused on renaming the Las Vegas airport after Harry Reid, and if that wasn't bad enough she even voted against legislation that would have made it easier to fire underperforming VA officials. During Jacky's brief time in office, she's proven she is nothing more than a rubber stamp for the radical left.”

Outside of the charged rhetoric (“radical left,” for example), there are several factual assertions made in that statement that have already begun sprouting on social media that we felt were important to vet. Even though emailed statements from campaigns and national groups are a dime-a-dozen, we felt that many of the claims made by the NRSC are more than likely to pop up again, given Rosen’s relatively brief political history.

After reaching out to both the NRSC and the Rosen campaign, and examining the assertions further, it’s clear that the claims are largely truthful, but distorted by overzealous rhetoric and contextual omissions.

The NRSC provided a Congressional Quarterly vote comparison screenshot from June 15 showing that Rosen overlapped with Pelosi on 238 votes out of 258 cast during her congressional career — a 92.2 percent overlap.

It’s also true that Rosen joined with 188 House Democrats in a losing bid to support Pelosi as Speaker of the House in January (Four Democrats cast protest votes for other candidates).

Rosen’s campaign didn’t dispute either claim, but pointed to a number of bills where the two female Democrats ended up on opposite sides. These include:

Other available metrics show that Pelosi and Rosen aren’t voting entirely in lockstep. FiveThirtyEight gives Rosen a 26.5 percent “Trump score” — how often her votes line up with President Donald Trump’s position” — compared to a 12.5 percent score for Pelosi.

It wasn’t a “major legislative initiative,” but Rosen — along with fellow congressional members Rep. Ruben Kihuen and Sen. Catherine Cortez Masto — all sent letters in support of SB174, a 2017 state-level bill that sought to rename McCarran International Airport after retired Sen. Harry Reid.

The measure, which failed to pass out of the Legislature, would have urged members of the Clark County Commission to rename the state’s airport after Reid as long as the county received private money to undergo the name change, and as long as it didn’t violate any existing federal law, regulation or policy.

Rosen, who was personally recruited to run for Congress by the longtime senator, heaped praise on Reid in her letter and said Nevada “simply would not be the great state it is without him.”

“I strongly encourage your support for this legislation,” she wrote. “It is a fitting tribute to Senator Reid and all he has done for our state.”

The NRSC pointed to Rosen’s vote on H.R. 1259 — the “VA Accountability First Act of 2017” as evidence of her opposition to a bill that “made it easier to fire underperforming VA officials.”

The measure, which passed in March on a 237-178 vote with only 10 Democrats in support, would give the Department of Veterans Affairs Secretary additional flexibility to fire, demote or suspend employees for performance or misconduct, while adding abilities to take away employee benefits such as federal pensions, bonuses and relocation expenses over criminal convictions or other unethical behavior.

Though Rosen — a member of the House Armed Services Committee — did not put out a public statement on her opposition to the bill at the time, several major labor groups representing federal employees including the AFL-CIO and American Federation of Government Employees staunchly opposed the bill, saying it would gut “frontline employees’ basic worker rights.”

The House version of the bill languished in the Senate, but the issue was revived in the form of a bipartisan Senate compromise that containing many similar provisions but extends an appeals process for workers placed on administrative leave.

Rosen was one of 137 Democrats to vote in favor of S 1094, which passed 368-55 last week, and was signed by President Trump on Friday. Rosen lavished praise on the bill, saying that addressing problems at the agency was an “American issue.”

“This sweeping legislation provides the necessary reforms to restore public trust in one of the largest-serving government agencies, holding bad VA employees accountable all while ensuring protections for good employees who are hard at work serving our country’s veterans,” she said in a statement.

The NRSC claimed that Democratic Rep. Jacky Rosen has voted with Rep. Nancy Pelosi 92 percent of the time, undertook a “major legislative (initiative)” to rename Las Vegas’s main airport after retired Sen. Harry Reid, and voted against legislation that would have made it “easier to fire underperforming VA officials.”

All of the assertions made by the NRSC in this statement have a factual basis, despite the charged rhetoric and contextual issues. Rosen votes 92 percent of the time with the top House Democrat, sent a glowing letter to state lawmakers supporting a bill to rename the state’s largest airport after retired Sen. Harry Reid, and joined many of her Democratic colleagues in voting against a bill that would have given the Veterans Affairs Secretary more leeway to fire employees.

There are some issues that can be taken with the specific wording — it’s hard to argue that sending a letter to state lawmakers is a “major legislative initiative,” and the vote against the initial House version of the VA accountability bill needs slightly more context, as the freshman Democrat ended up later voting for a compromise version.

So while the underlying facts are true, the way they are presented is not completely accurate. We rate this claim Almost Abe.