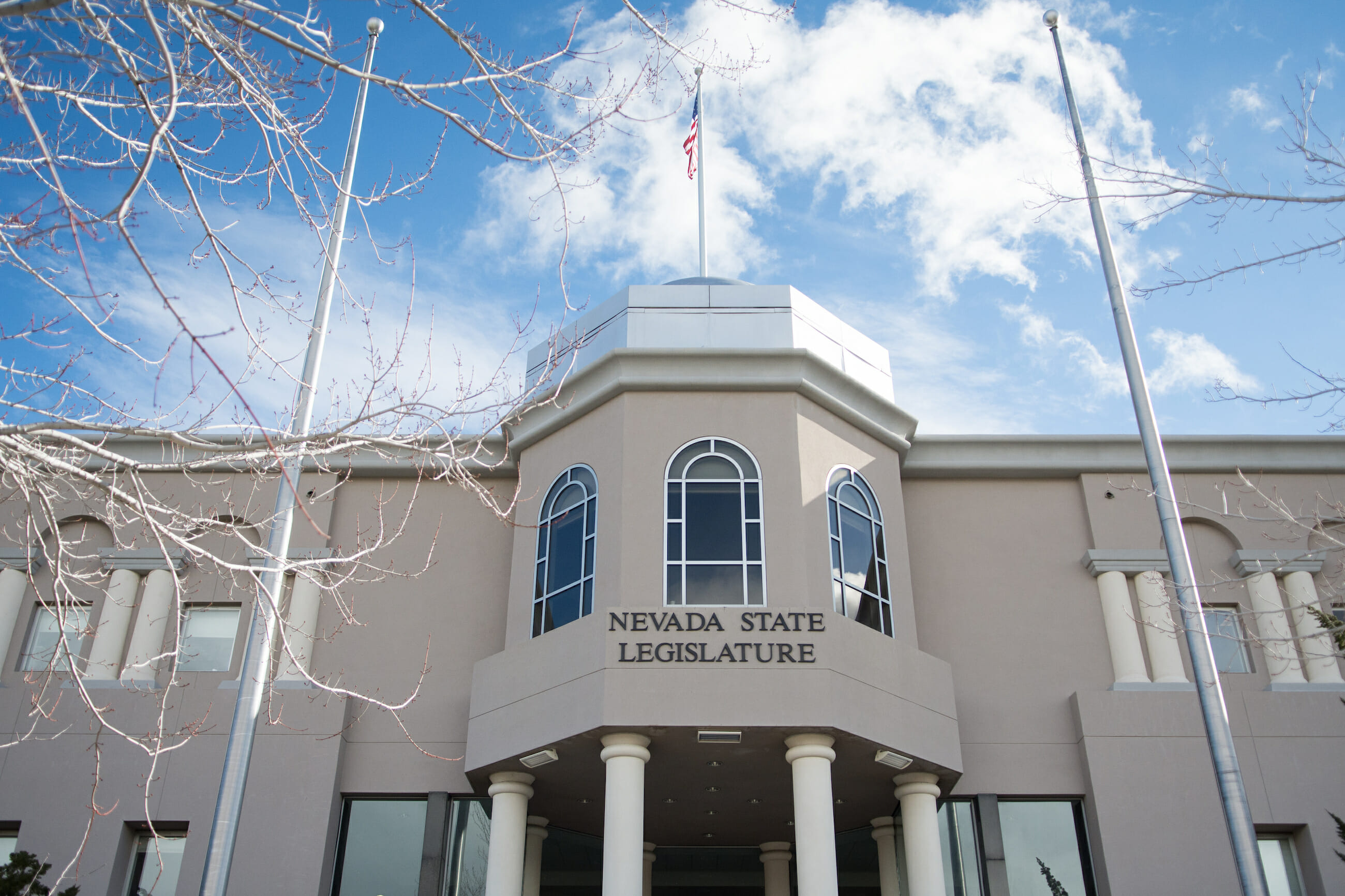 Nevada lawmakers are crossing their fingers that a five-member panel of economists meeting Monday will raise the state revenue projections for the next two years — lending hope and a potential funding pathway forward for a long list of Democratic pet projects and initiatives.

While lawmakers have been operating off a December forecast of how the state’s tax streams will perform in the upcoming biennium, two of three state entities whose forecasts the Economic Forum will consider are predicting tax revenues will bring in tens of millions more dollars than originally thought.

The updated projection will play a major role in the remaining weeks of the legislative session and determine how much “extra” revenue lawmakers will have to throw at policy goals not explicitly laid out in Gov. Brian Sandoval’s proposed budget.

“It’s going to be like Christmas,” Senate Majority Leader Aaron Ford said on Friday. “(We’re) opening up a box and either getting some socks or getting a motorcycle.”

While the committee has yet to make a final determination, initial estimates and Sandoval’s office believe that the total revenue figure could be upwards of $50 million more than the projections made in December 2016.

Nevada’s Constitution requires a balanced budget in which the state doesn’t spend more than it expects to bring in.

Here are some things to know about the forum and its projections. To watch the meeting starting at 9 a.m. Monday and see the information packets from presenters, click here.

What is the Economic Forum?

Created in 1993, the five-member Economic Forum is made up of five taxation and economic experts appointed from the private sector and charged with forecasting the total revenue expected to come into state coffers.

Using forecast data from a host of sources including legislative and executive budget staff, specific state agencies and a national forecasting firm, the five forum members discuss, debate and eventually vote on a consensus projection for each revenue source.

The group is required to meet four times every two years — December 3 in even-numbered years to help the governor prepare his executive budget proposal, and by May 1 in odd-numbered years to give lawmakers an official revenue estimate for the final two-year budget. Lawmakers are required to use the forum’s forecast.

How are Nevada’s major taxes performing?

Where do we go from here?

Lawmakers have been sifting through Gov. Brian Sandoval’s $8.1 billion spending proposal since before the session began, but they can’t make any final decisions about it until they get an updated revenue forecast out of the Economic Forum’s Monday meeting.

Democratic Assemblywoman Maggie Carlton, who chairs the Ways and Means Committee, said the subcommittee process between the Assembly and Senate cut down on last-minute arguments and disagreements on funding priorities during the budget closing process.

“It used to be that there were a lot of differences and there was a lot of negotiating back and forth at the end – now there’s very little of that,” she said.

After the agency budgets have been approved, they are rolled into five budget implementation bills that go before the full Senate and Assembly for votes near the end of the legislative session. Those five bills are the Appropriations Act, the Authorizations Act, the K-12 Education Funding Act, the State Employee Compensation Act, and the Capital Improvement Plan Act.

Once those bills are approved, they become what’s called the Legislatively Approved Budget, which goes to the Controller’s Office and the Budget Division for implementation.

Things inevitably depart from predictions between the time the Legislature approves a budget and the next session. That’s why the Interim Finance Committee meets every other month to address any new funding needs that emerge.

Aside from finalizing the state budget, the money committees process bills that are expected to cost the state or have a financial impact. There’s often a backlog because so many measures fall in that category -- the Senate Finance Committee has taken in close to 140 bills, while the Assembly Ways and Means committee has been referred more than 100 measures -- and many bills die there when lawmakers run out of time and money.

Legislators don’t tend to deviate far from the budget recommended by the governor, though a few high-profile differences pop up every session. Democratic Assembly Speaker Jason Frierson said on Friday that legislators would likely reduce the proposed cuts to mental health funding proposed in Sandoval’s budget.

And the forum’s predictions don’t include proposed tax increases that can significantly change how much revenue is expected to flow into state budget accounts. A bevy of bills seeking to raise taxes on recreational marijuana have been introduced so far this session, including one proposed by Sandoval adding a 10 percent excise tax on recreational sales that would be funneled to K-12 education budget accounts. That tax, if passed, is projected to raise close to $70 million over the two-year budget timeframe.

Carlton, who also chaired a budget committee in 2013, said lawmakers will also be looking to restore at least some of the services and state functions that were rolled back as part of the hundreds of millions of dollars in budget cuts approved by legislators after the recession cratered the state’s revenue streams in 2008.

“We have to look at the cuts that we’ve made over the last eight years to figure out what do we still need to replace, because we can’t forget what we deleted before just because we’ve gone without it for a few years and it doesn’t mean it isn’t necessary any longer,” she said. “We’ve been asking people to do more with less, and if we’re going to ask them to do even more, we can’t give them even less to do it.”