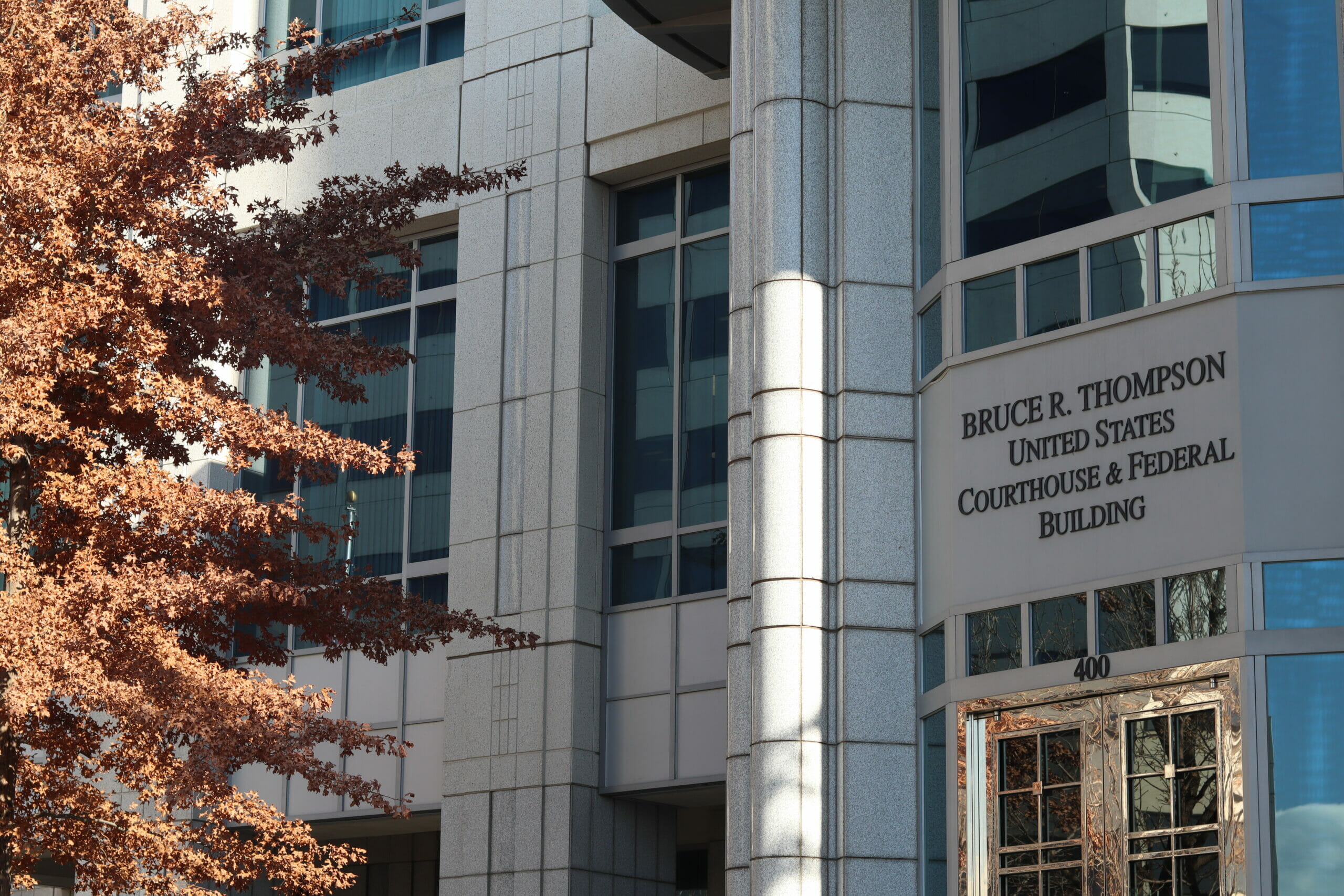 A federal judge has denied the request for an extended signature-gathering deadline from the group backing a proposed ballot question to require parental notification for abortions performed on minors, a move likely ensuring the proposal will not qualify for the ballot.

Federal District Court Judge Miranda Du on Wednesday formally dismissed the lawsuit filed by “Protect Our Girls,” a political action committee formed this year with the backing of the anti-abortion group, Nevada Right to Life, in order to support the proposed ballot initiative regarding parental notification on abortions for minors.

Though the initiative was filed in April, the PAC filed the lawsuit in federal court last month seeking an extension to the state’s Nov. 18 deadline for signature collection.

But Du opted to dismiss the lawsuit outright — saying in a brief minute order (usually meaning an oral decision by the judge written out by a court clerk) that the PAC was essentially seeking emergency relief from the court, but that their filings suffered from “multiple defects” and failed to comply with court rules of procedure on emergency orders.

“Plaintiffs filed this case on September 10, and did not seek any emergency relief at that time,” the minute order states. “In addition, Plaintiffs state their initial request to the Secretary was denied back in April, and they include a vague reference to a settlement agreement in their Motion that must have fallen apart, because they have since filed a motion for a preliminary injunction, but do not explain when or why that agreement fell apart, or indeed why this case now requires the Court's expedited review considering that Plaintiffs have been aware of the November 18, 2020 deadline they now point to in support of their request for expedited review since they filed this case over a month ago.”

The case was formally closed on Tuesday, after Du approved a stipulation between the parties to dismiss the case and ensure that each side was responsible for its own attorney’s fees.

It’s likely the end of the effort to qualify the ballot initiative for this election cycle — attorneys for the “Protect Our Girls” PAC wrote in their initial filing that it would be “extremely difficult” to gather signatures by the deadline, owing to the COVID-19 pandemic shutdown and ongoing limitations on public gatherings.

As written, the proposed initiative would explicitly prohibit a physician from performing an abortion on an unmarried and unemancipated minor under the age of 18 without first notifying the individual’s custodial parent or guardian at least 48 hours before the procedure. The initiative would require the physician or an agent either directly notify custodial parents or through certified mail.

The decision is also a victory for the Nevada Resort Association and Vegas Chamber — both of which filed to intervene in the case earlier this month. Neither group weighed in on the merits of the ballot question, but said they opposed an extension of the signature-gathering deadline amid their ongoing opposition to the two proposed ballot initiatives by the Clark County Education Association to raise the state’s gaming and sales tax.