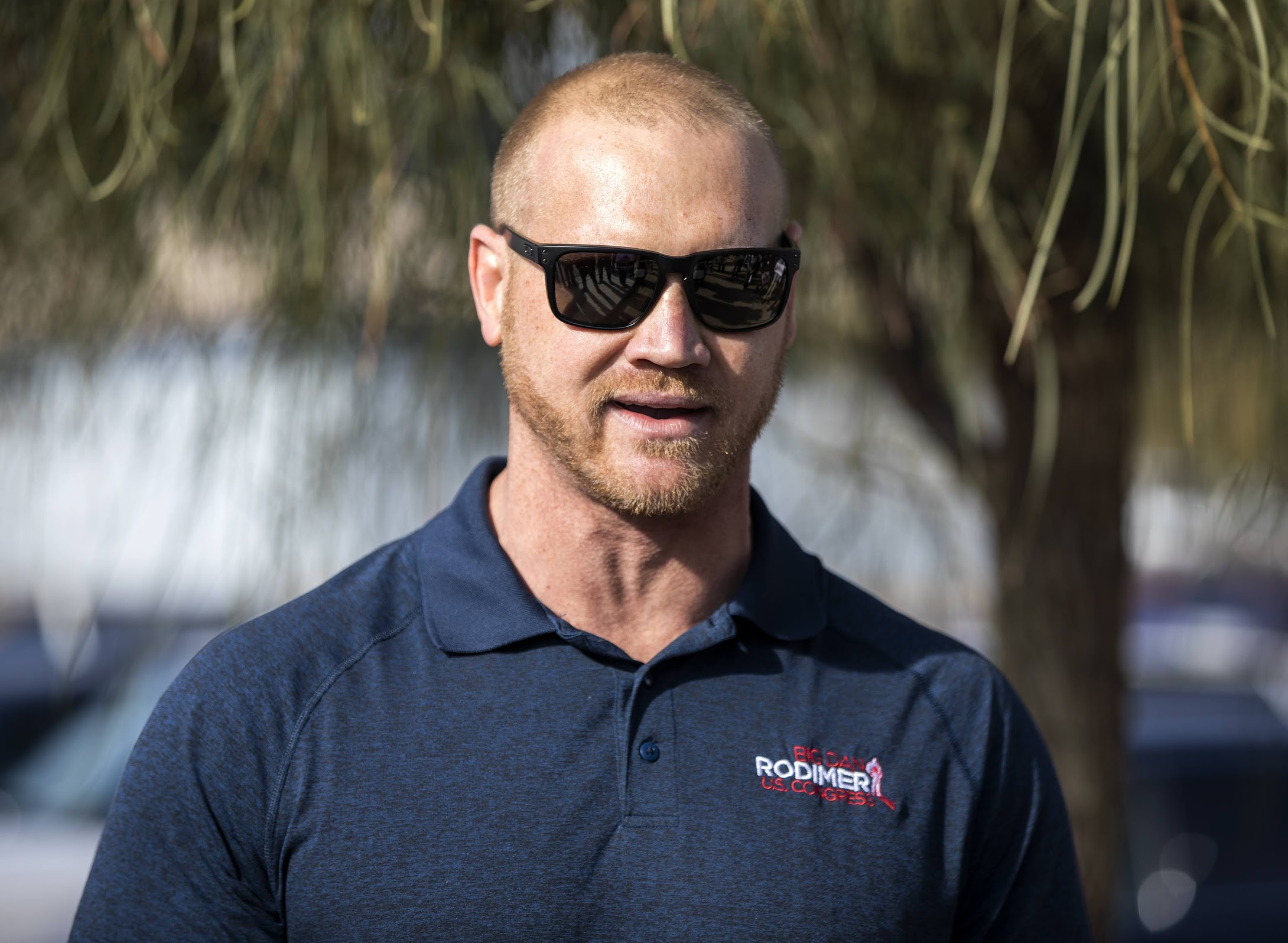 A judge swiftly denied Republican congressional candidate Dan Rodimer’s request for a new election in the district he lost by about 13,000 votes, saying the court didn’t have jurisdiction over the case under Nevada law.

Judge Trevor Atkin dismissed Rodimer’s case during a 30-minute hearing in Clark County District Court on Wednesday. Atkin sided with attorneys for Clark County and the Nevada State Democratic Party, which argued the issue should be raised in a different format — an election contest proceeding.

“When we decide things, our North Star is the law,” Atkin said. “Despite the concerns as raised in the 87 paragraphs of the petition for writ of mandamus, this court simply has no jurisdiction.”

The case is the fifth brought by Republicans to either be denied by a judge or set for a voluntary withdrawal, mostly on the basis that they should be filed as election contests. A sixth case, brought by President Donald Trump’s campaign and seeking to award Trump Nevada’s six electoral votes on the basis of alleged irregularities, is set for a hearing Dec. 3 in Carson City.

The dismissal came after Rodimer’s attorney, Craig Mueller, alleged at the hearing that 4,600 voters in the 3rd Congressional District cast ballots in two different states; that there were 3,192 instances of double-balloting; that 7,646 ballots were voted that had been returned as undeliverable to the addressee in the primary election; and that there were 951 deceased voters and 56,000 ballots from “elderly” voters who hadn’t cast ballots in the last four elections.

Mueller did not explain his methodology during the hearing and a request to the court and lawyers involved in the case for supporting documents that may have been filed was not immediately answered. Mueller described his statistics as “preliminary numbers” from a “casual audit” of the congressional district and said “the actual numbers that we've actually been able to document is that there were 13,372 irregularities.”

Mueller has been a strident critic of Clark County and Registrar of Voters Joe Gloria, saying on the Kevin Wall talk radio show on Tuesday that Gloria is “rogue” and that Gloria and the county commissioners who certified the election results should be removed from office. He also said the approval of the results last week was “something worthy of the Politburo, something you would see in a Marxist government.”

County attorney Mary-Anne Miller, however, argued that Mueller simply has policy disagreements with AB4, a new law passed this year that changes election procedures, including broadening the use of mail balloting during times of emergency.

"Mr. Mueller doesn't like AB4. He's got the wrong respondents here,” she said, adding that Mueller “has not established that [the registrar or county commission] failed to act by statute."

But the case ultimately never made it to a discussion of alleged irregularities. Atkin agreed with attorney Bradley Schrager, who represents the Nevada State Democratic Party and said the matter should be disqualified on procedural grounds alone.

"This is an election contest, styled improperly, brought in the wrong  place, to a court that has no jurisdiction, under a statute that cannot apply,” Schrager said.