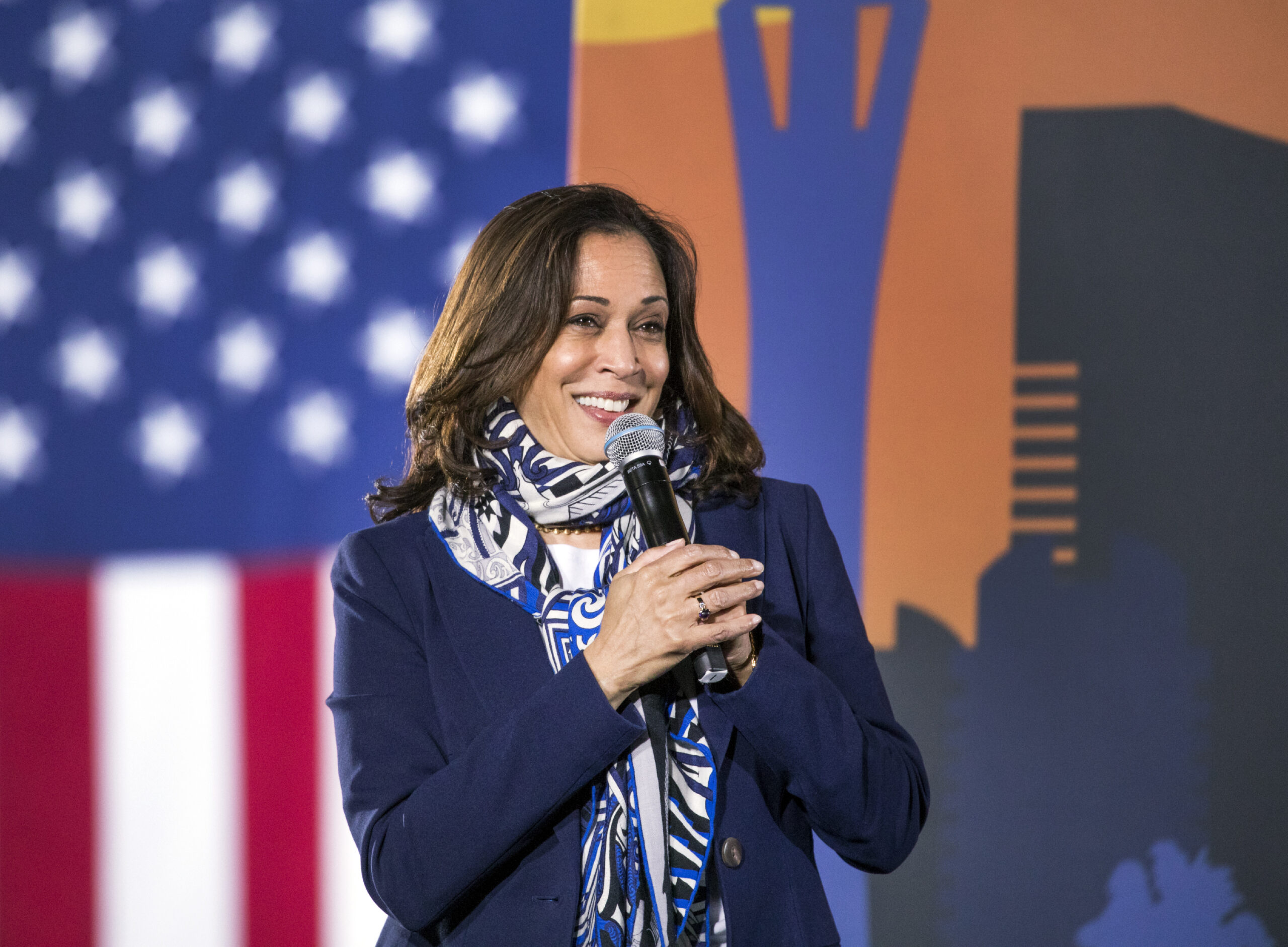 Vice President Kamala Harris will travel to Nevada later this week to address a major organized labor convention and speak to state lawmakers about reproductive rights.

A White House official speaking on background confirmed that Harris would travel to Las Vegas on Wednesday to address the annual convention of the United Steelworkers labor union. Her remarks are expected to focus on the “shared vision” between the labor organization and the Biden administration, highlighting the steelworkers’ contributions to the federal infrastructure law passed last year.

It also marks one of Harris’ first public appearances since casting the tie-breaking vote to approve the Inflation Reduction Act, a $700 billion climate, health care and tax package, out of the U.S. Senate. Her vote pushed the legislation over a sizable hurdle and delivered President Joe Biden and congressional Democrats a victory just three months before the 2022 midterm elections.

During her trip, the vice president will also meet with Nevada lawmakers to discuss reproductive rights in the wake of the U.S. Supreme Court’s decision overturning Roe v. Wade. Harris has held similar meetings and roundtables focused on abortion and reproductive care with lawmakers and activists in other states since the court’s draft decision leaked in May.

Because of a 1990 statewide referendum, access to abortion before 24 weeks in Nevada was not affected by the Supreme Court’s ruling. In late June, Gov. Steve Sisolak, a Democrat, issued an executive order aimed at protecting access to abortion and reproductive health care for anyone traveling from out of state to Nevada for such services.

Harris last made the trip to Nevada in June, when she addressed the annual U.S. Conference of Mayors meeting in Reno.