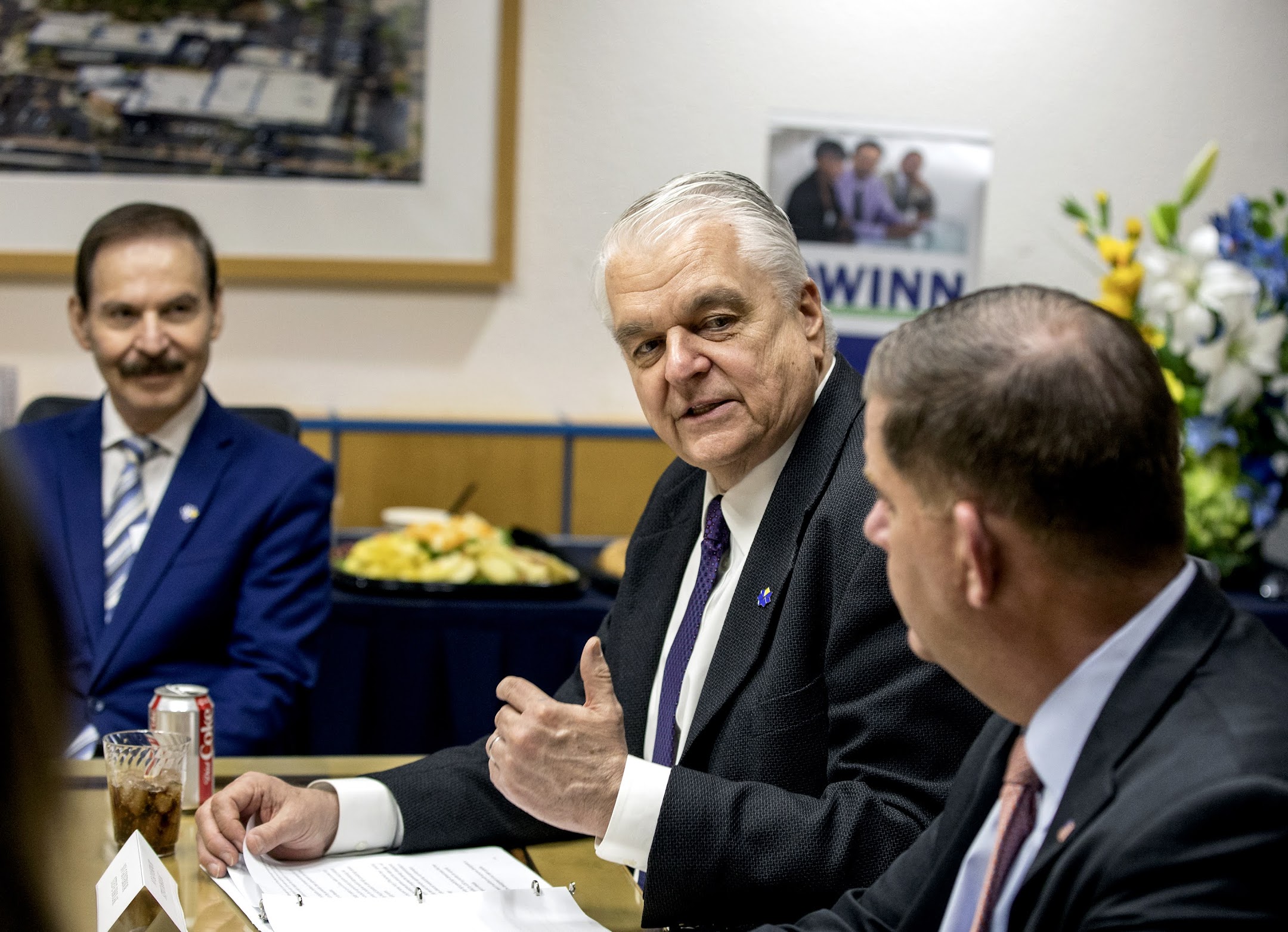 Gov. Steve Sisolak signed an executive order Tuesday implementing protections for anyone seeking or providing abortion services or other reproductive health care within the Silver State.

The order arrives after the U.S. Supreme Court overturned a 50-year-old constitutional right to abortion last week and seeks to provide refuge for those seeking such services. It also addresses the adoption of laws by other states that have imposed civil or criminal liability for those who seek abortions.

“Reproductive health care is a basic human right, and Nevada stands firm in its commitment to ensuring there is safe and equitable access for Nevadans and anyone seeking refuge from the restrictive laws in their state,” Sisolak said in a press release sent Tuesday. “No one should be punished for providing or receiving necessary medical care, including abortions, contraception and other reproductive health care services.”

Provisions within the executive order stipulate:

Nevada, along with 15 other states and the District of Columbia, has laws that protect the right to abortion. Protections for abortion access in Nevada arrived through the state’s referendum process when nearly two-thirds of Nevada voters approved the ballot measure codifying state law allowing for abortions within 24 weeks of pregnancy — a process that cannot be changed by anything other than another ballot initiative.

As of Friday, abortion is illegal in seven states — Alabama, Arkansas, South Dakota, Kentucky, Louisiana, Missouri and Oklahoma — except in circumstances necessary to save the life of a pregnant person. In West Virginia and Wisconsin, abortion bans implemented before the 1973 Roe v. Wade decision are on the books, but it is unclear whether they are enforceable.

Sisolak’s executive order follows the governors of California, Oregon and Washington announcing a “West Coast offensive” on Friday to ensure access to abortion and contraception as well as protect providers and patients from the legal grasp of other states.

For more on Sisolak’s stances on abortion, as well as the positions of other major candidates, click here.