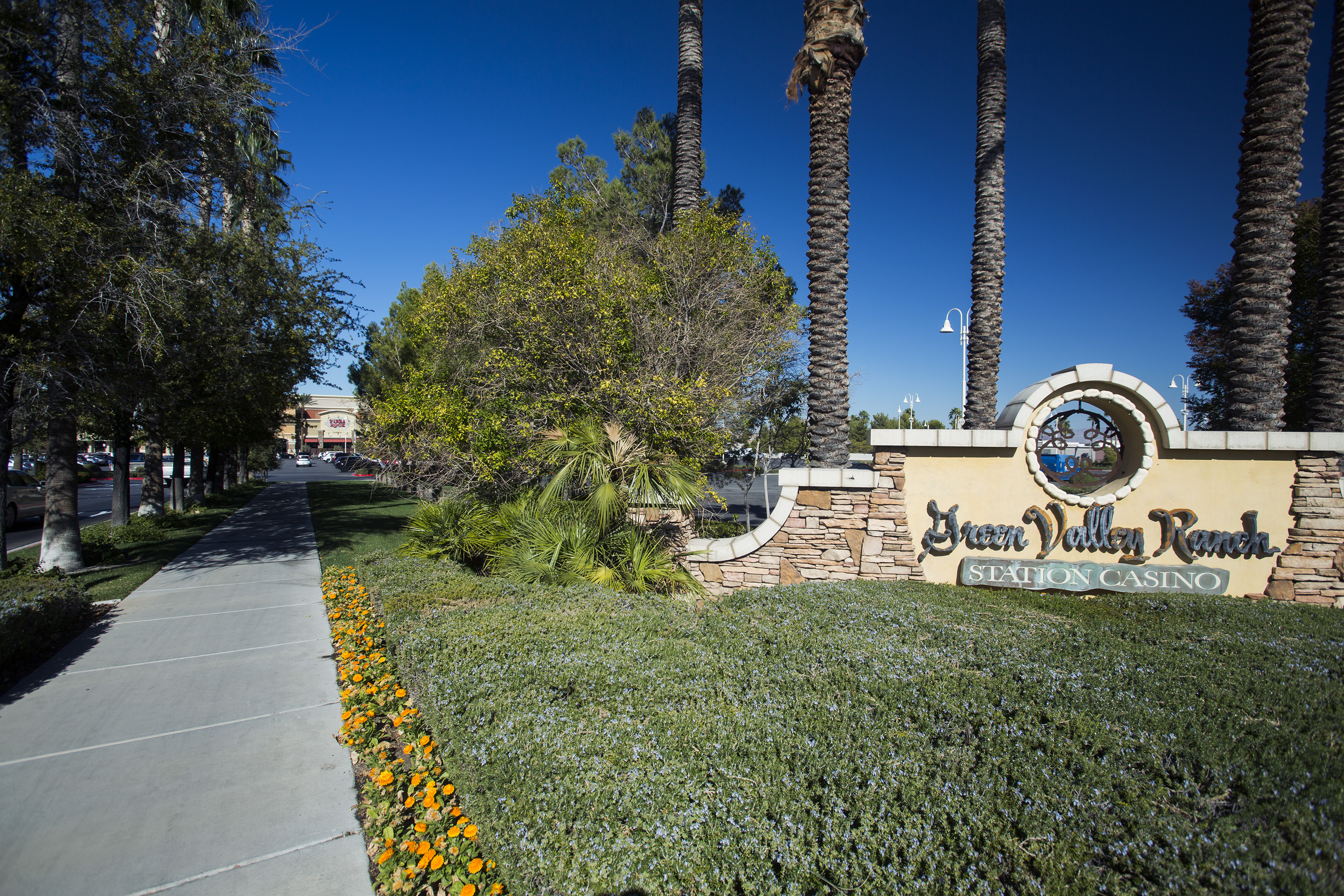 The National Labor Relations Board has filed complaints against both Green Valley Ranch and the Palms Casino for not beginning the collective bargaining process after workers voted to unionize several months ago.

The board’s regional director, in two complaints issued this month, alleges that the two casinos have “been failing and refusing to bargain collectively and in good faith” with the Culinary Union. Workers at Green Valley Ranch voted 78 percent in favor of unionizing in November, while workers at the Palms followed suit with 84 percent of workers supporting unionization in April.

In the complaints, the regional director asks for responses from Station Casinos to the allegations and advises that a hearing may be held on the matter before a National Labor Relations Board administrative law judge.

In a statement, the Culinary Union again called on Station Casinos to immediately begin bargaining with the union.

“Station Casinos is defying federal law as it continues to refuse to negotiate in good faith,” the union’s secretary-treasurer Geoconda Arguello-Kline said in a statement. “Any unilateral changes pertaining to workers and their workplace conditions are illegal at the Palms and Green Valley Ranch unless explicitly bargained with the Culinary and Bartenders Unions.”

A spokeswoman for Station Casinos did not respond to an email seeking comment on Wednesday.

In July, the National Labor Relations Board rejected Station Casinos’ appeal of the regional director’s decision to approve the results of the unionization election at Green Valley Ranch, saying that the casino company “raised no substantial issues warranting review” and that the union could not have “reasonably tended to interfere with employees’ free choice in the election.”

At its convention this week, the Nevada AFL-CIO also called on Station Casinos to respect the results of the unionization elections at the two properties and agree to fair union contracts at its other two unionized properties in Nevada, Boulder Station and Palace Station.

Disclosure: Station Casinos and the Culinary Union have donated to The Nevada Independent. You can see a full list of donors here.
SHARE