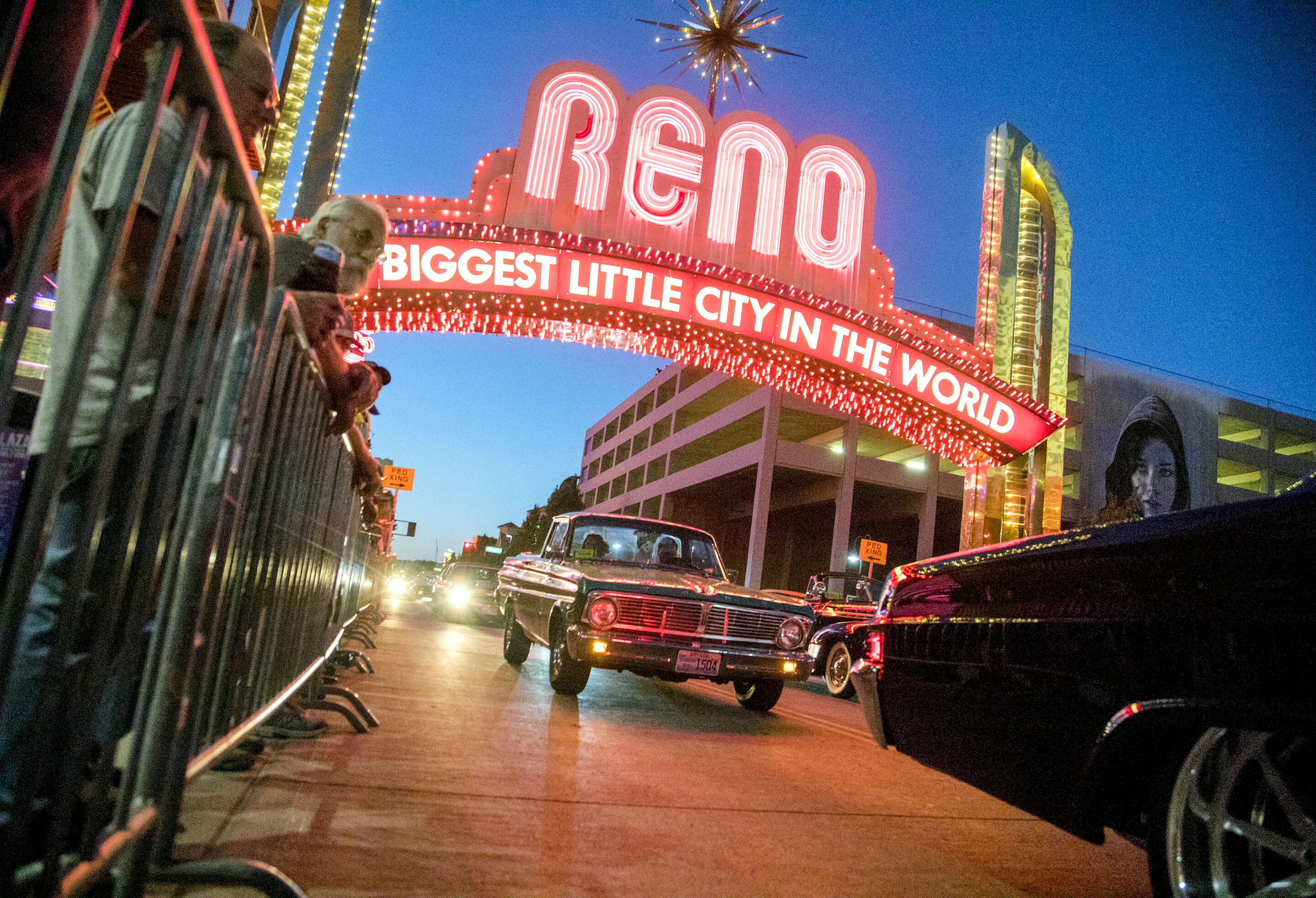 A land swap that would put the Nevada Historical Society’s museum in a bigger location in downtown Reno and give the University of Nevada Reno more on-campus space for offices is one step closer to reality.

The Nevada Board of Examiners, chaired by Gov. Brian Sandoval, gave its approval Tuesday to an arrangement in which the historical society gives its state-owned building at UNR, two vacant parcels of undeveloped land near the campus and about $774,000 in cash in exchange for UNR’s Warren Nelson building downtown. The Nevada Board of Regents already approved the swap, and the legislative Interim Finance Committee still needs to do so.

“Do [the regents] feel like I feel? I think this is marvelous,” Sandoval said about the deal, which he called a “win-win.”

Representatives from the historical society say they’ve outgrown their facility on the north end of the college campus and have to store much of their collection off-site. They also say they prefer to be at the Warren Nelson building downtown on 2nd Street and near the Truckee River, where fine dining options have been opening up and where the museum would be closer to its target audience.

The Warren Nelson building is two and a half times bigger than the UNR site, and also includes the 200-seat Laxalt Auditorium suitable for museum programming.

UNR Vice President of Administration and Finance Vic Redding, in turn, said the university was thrilled to get more space on campus. It plans to set up 70 workspaces there and place either a fast-growing academic program or a variety of back office positions in the historical society’s old building.

The sale is expected to close escrow by March 2020, although both parties are anxious to seal the deal more quickly. After that, the historical society needs another eight to 10 months to move its collections to the downtown building.