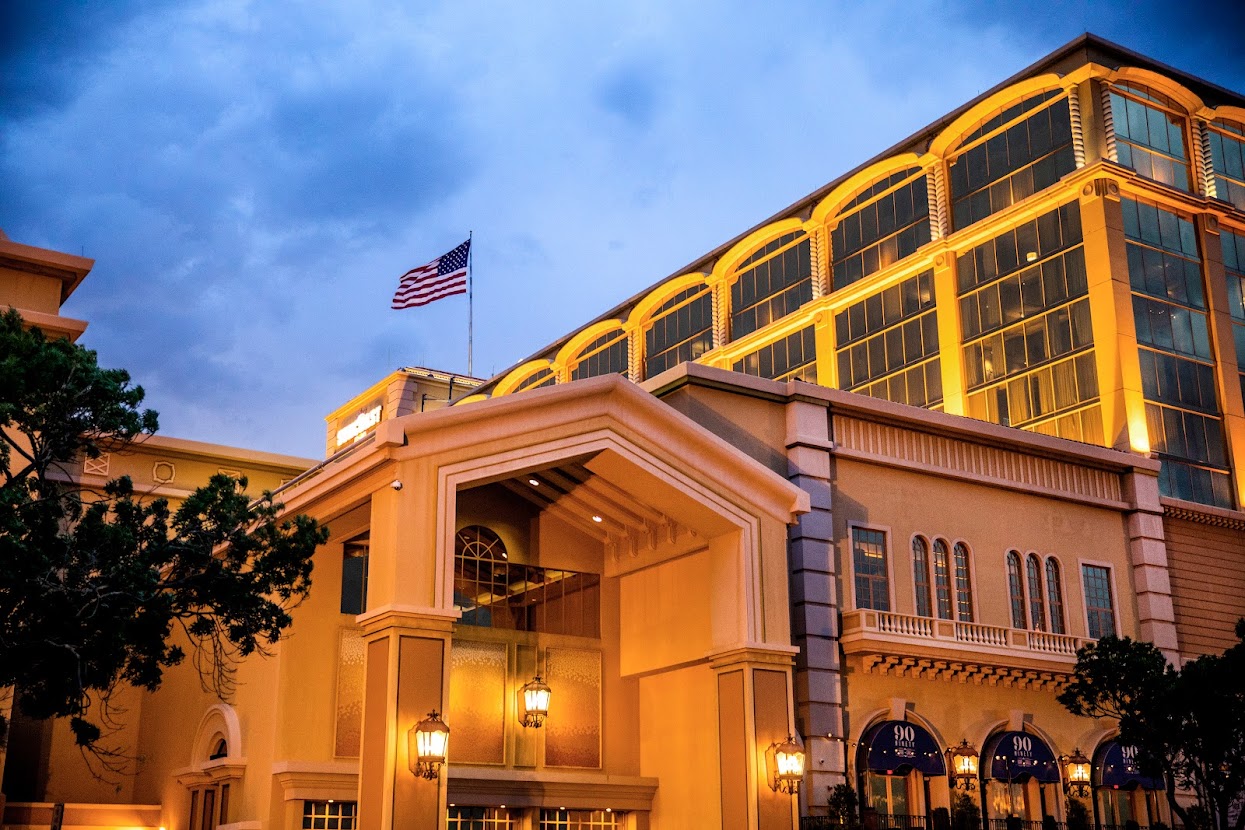 Executives from Boyd Gaming and Red Rock Resorts painted an upbeat picture last week of the Las Vegas locals casino market that is exceeding the pre-pandemic revenue levels from 2019.

The Gaming Control Board confirmed those statistics.

Casinos operating in unincorporated areas of Clark County, along the Boulder Highway, Henderson and North Las Vegas – which cater to customers from nearby neighborhoods and communities – reported combined gaming revenues of more than $1.4 billion for the first six months of 2021, or 16.6 percent higher than the figures recorded in the same six months of 2019. Analysts and others have used 2019 as a baseline for gaming revenue statistics, as 2020 numbers were skewed by COVID-19 pandemic shutdowns, operating restrictions and capacity limitations.

In June alone, total gaming revenues for those locations hit a combined $269.8 million, a single-month record and 42.9 percent higher than June 2019.

Given that gaming revenues from Strip casinos are down 11.3 percent through June, research analysts took note of the region.

“The Las Vegas locals market is clearly booming at this point, and we see no reason why it should slow down anytime soon,” said Stifel Financial gaming analyst Steven Wieczynski. He added the market’s key operating factors have remained in place despite the disruption during 2020.

The reports were released ahead of the resumption of a mask mandate that went into effect on Friday.

“We view the economic tailwinds that drove outsized growth in the greater Las Vegas economy ahead of COVID-19 as structural in nature,” he said. “Thus, (we) expect them to reemerge as the virus headwinds dissipate.”

Deutsche Bank gaming analyst Carlo Santarelli said the market’s July numbers should mirror the previous month’s figures. Both Boyd and Red Rock are seeing increased visitation from a younger audience who is spending more time and more money on gaming activities. Also, the properties have reported recent improvements in revenues from non-gaming attractions, such as restaurants and movie theaters.

“We have a minority of our revenue coming from non-gaming amenities,” Smith said. “That will continue to grow, but it should grow in a profitable way, albeit at maybe lower margins.”

Macquarie Securities gaming analyst Chad Beynon said regions across Nevada, but primarily the Las Vegas locals market, had some of the best gaming results in the U.S. during June.

Boyd and Red Rock beat all the expectations for cash flow predicted by analysts during the quarter.

“We like the locals market, given the underlying strength in the Nevada consumer and growth ahead,” Beynon said.

Boyd is a regional casino operator with 28 gaming properties in 10 states. The primary business comes from the company’s southern and Midwest casinos, which produced a combined $618.7 million in the last quarter, nearly 70 percent of Boyd's total revenues.

Both companies have kept some locations closed since last year due to the pandemic. Boyd has yet to reopen Eastside Cannery on Boulder Highway and Main Street Station in downtown. Red Rock has kept Texas Station and the Fiesta casinos in Henderson and North Las Vegas on the sidelines. The company is in the process of selling the off-Strip Palms Casino Resort to Southern California’s San Manuel Indian Tribe for $650 million.

Boyd and Red Rock executives said they are waiting for continued improvements in the operating markets before reopening the casinos.

“Main Street’s future is all about downtown business and the Hawaiian business returning,” Smith said. “Eastside will just depend on volumes.”

Red Rock CEO Frank Fertitta said the company “continues to evaluate” the closed locations and will only reopen the properties “when we think they can add to the absolute profitability of the company going forward.”

The Palms won’t reopen until San Manuel takes over. As for the other three properties, Wieczynski speculated “that some if not all of them might never be reopened.”

Even with three properties still closed, Red Rock is giving increased attention toward developing a hotel-casino on one of six land parcels the company controls throughout Las Vegas. The sites total nearly 367 acres and include 96 acres just west of Interstate 15 near Tropicana Boulevard that had been master planned as the Viva Resort in the early 2000s.

A site on 71 acres off Durango Boulevard and the 215 Beltway in the southwest area of Las Vegas has been dubbed “Durango Station” by analysts. The property could be under construction by early 2022, said Red Rock Chief Financial Officer Steven Cootey.

A budget is still being determined for a facility that would include 200 hotel rooms, a 100,000-square-foot casino with 2,000 slot machines and 40 table games, a sportsbook and four food outlets.

“Our primary focus right now has really been on Durango, which we think is a great development opportunity in the most underserved part of the Las Vegas Valley,” Fertitta said.

Truist Securities gaming analyst Barry Jonas said Red Rock would use proceeds from the Palms sale to pay for the project’s development costs.

“The 71-acre Durango parcel is the only non-restricted gaming location within southwest Las Vegas, one of the fastest growing areas of the city,” Jonas said.

Masks not an issue

Neither analysts nor gaming operators expressed any concern over the potential of a return to mask wearing. The Control Board told casino operators in 12 counties, including Clark and Washoe, that employees and customers – regardless of their vaccination status – are required to wear facial coverings while indoors. The directive was issued in response to spiking COVID-19 numbers and follows a Centers for Disease Control and Prevention recommendation.

Smith said Boyd employees “accepted” a workers’ mask mandate “without any reaction. (It) hasn’t created any issues, pretty much business as usual.”

Red Rock Vice Chairman Lorenzo Fertitta said the company “didn’t really see any change in our business” when customers wore masks after casinos reopened during the pandemic last summer, up until the requirement was removed in June.

“We navigated some much more difficult situations than we currently have in front of us here,” he said. “There was no significant upside when people didn’t have masks or didn’t have to wear masks.”

Wieczynski told investors he didn’t believe there would be any “material downswings” due to the mask mandates. Still, “we aren’t trying to sit here and say that there is zero variant risk,” he added.