Lawsuit: DETR should pay unemployment claimants now, sort out later which program money should come from 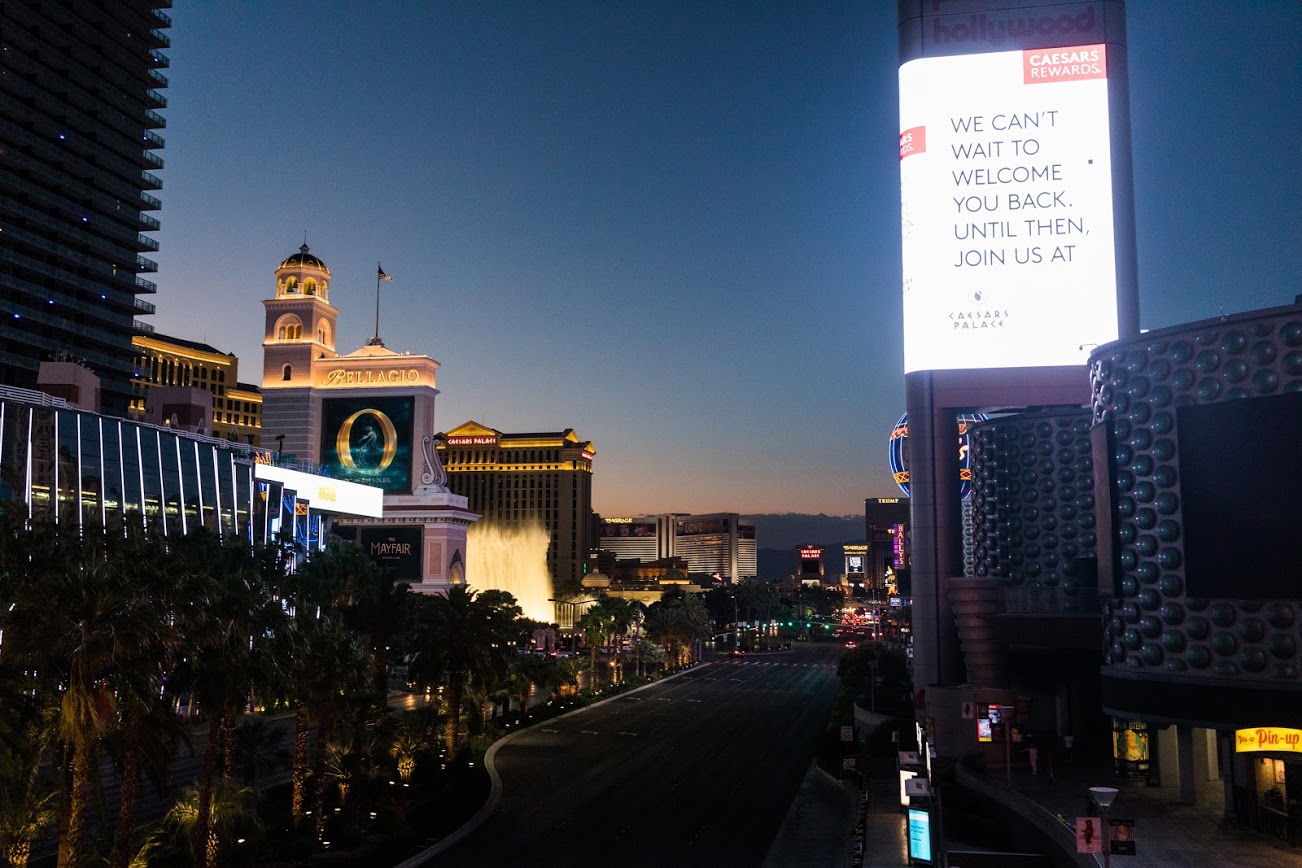 Plaintiffs in an amended lawsuit want a court to order the state to pay unemployment benefits to claimants even when it’s not clear whether they should be getting the funds from the standard, state program or a federally funded Pandemic Unemployment Assistance (PUA) program for independent workers.

The petition for a writ of mandamus, filed Monday in Second Judicial District Court in Washoe County, argues that the Nevada Department of Employment, Training and Rehabilitation is misinterpreting Department of Labor guidance from April on who should be eligible for the PUA program and unnecessarily delaying payment for people desperate for money. It comes after DETR officials said many claimants are ineligible for PUA because they are eligible for standard benefits.

A DETR spokeswoman did not immediately respond to a request for comment Monday on the complaint or whether the agency believes the proposed solution is viable.

As of Friday, DETR reported it had paid 78,734 PUA claimants, out of the 147,460 who applied. The lawsuit’s count differs from the agency’s estimate; former DETR Director Heather Korbulic estimated that only about 106,000 of those applicants are eligible for PUA, which would mean about 27,000 eligible claimants remain unpaid as of Friday.

Standard unemployment insurance draws from a state-level trust fund and generally pays claimants who have more traditional employer-employee relationships in which their employer was paying into the insurance system on their behalf. PUA — created by Congress in late March — uses federal dollars to pay 1099, self-employed, independent contractors and gig workers who have historically been ineligible for the state’s unemployment system.

Eligible claimants in both programs can receive between $181 to $469 a week, plus a $600 weekly Federal Pandemic Unemployment Compensation benefit for a total of nearly $1,100 a week in many cases.

Korbulic said on Friday that DETR had eight state employees reviewing claims where there are “overlapping considerations” to ensure “that there is no UI eligibility prior to releasing of a payment. That is mandated under the CARES Act.”

But the lawsuit asserts that DETR is determining claimants are ineligible for PUA because of past balances in the system related to previous traditional employment that would have been reflected on a W-2, even though the claimant is currently not eligible to be paid standard unemployment and not seeing any money from the standard program.

The lawsuit notes that people are essentially receiving the same amount of unemployment benefits regardless of whether the money is coming from the PUA or the standard unemployment program. If people were ever determined to be eligible for benefits under any program, the suit proposes, they should at least be paid the $600-per-week federal payment — and the pot of money from which the base benefits should be drawn can be corrected on the back end.

“The way to prevent duplicate payments is to stop the second, or later in time payment, not to stop the first, or both, until months later when and if someone sorts it all out, while these people lose homes, transportation, faith in their elected officials and the government, their pride and sanity,” the complaint said. “Nevada citizens simply don’t have time for DETR’s internal accounting issues.”

Reno attorney Mark Thierman, who filed the lawsuit, did not say whether any other states had implemented his proposed solution. He said the suit is seeking to remove the hold-up for all claimants within the Nevada system, not just people who specifically signed on to the lawsuit.

The petition filed Monday is an amendment to an earlier case Thierman filed in mid-May calling on DETR to implement the PUA program in the first place. PUA started accepting applications shortly after, on May 16.

DETR Lawsuit - Petition for... by Michelle Rindels on Scribd