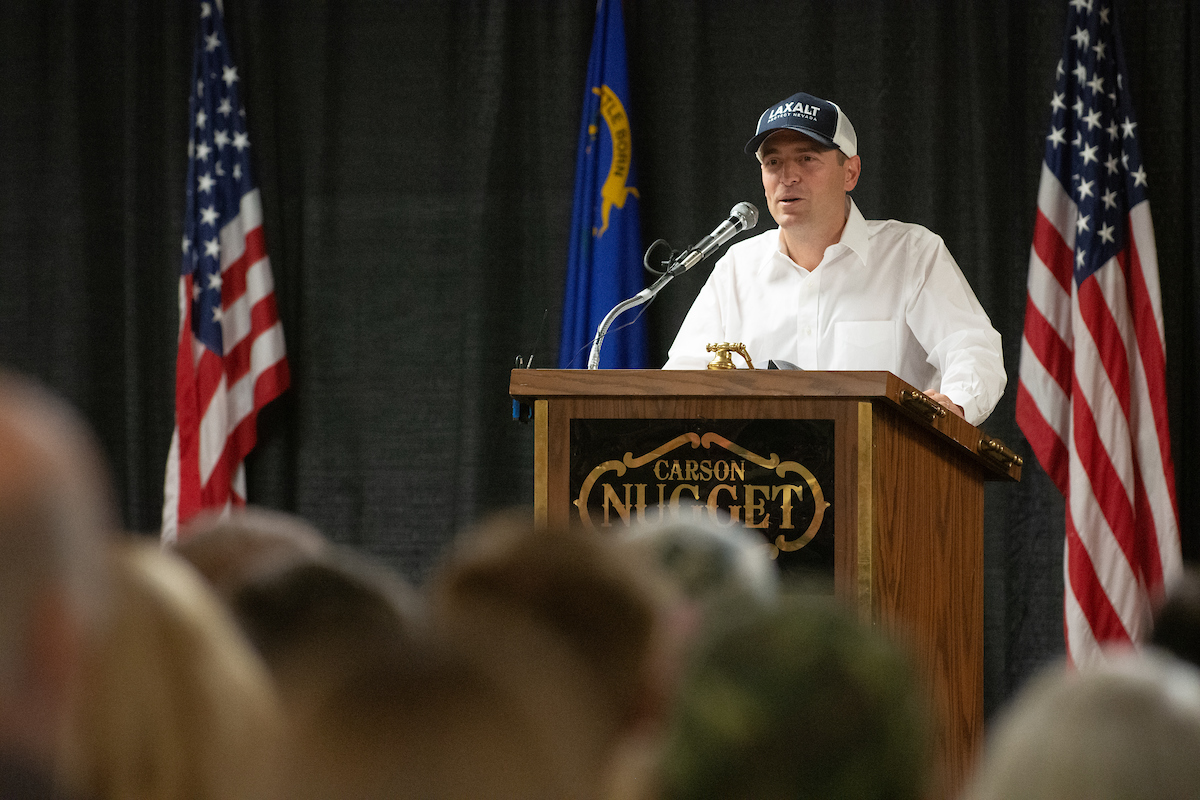 An Eastern European businessman who made headlines for his links to a large contribution to a pro-Donald Trump Super PAC has contributed maximum donations to Republican candidates for governor and attorney general.

Igor Fruman, an Eastern European businessman tied to the “virtually unknown” company Global Energy Producers LLC, made maximum $10,000 contributions to Adam Laxalt and Wes Duncan on Nov. 1, according to their most recent campaign finance reports filed with the secretary of state’s office.

A company called “Global Energy Producers LLC” with links to Fruman and executive Lev Parnas made a $325,000 contribution to pro-Trump Super PAC America First Action in May, making them one of the largest contributors to the PAC. The group was accused of breaking campaign finance law in June after the nonprofit Campaign Legal Center filed a complaint asserting that it was highly unlikely the company would have enough capital to make such a large political contribution only one month after it was founded.

According to The Daily Beast, Fruman was born and Belarus and lived in Ukraine before immigrating to Miami in 2004, but still holds extensive business ties in the country. He has also contributed $100,000 to a joint fundraising committee supporting House Republicans and to other committees supporting Trump, Florida Senate candidate Rick Scott and Florida gubernatorial candidate Ron DeSantis.

In a statement sent to The Daily Beast, a spokesperson for the company said the donation was “100% legal” and that the donation made to the pro-Trump PAC was a “small fraction” of the company’s operating costs.