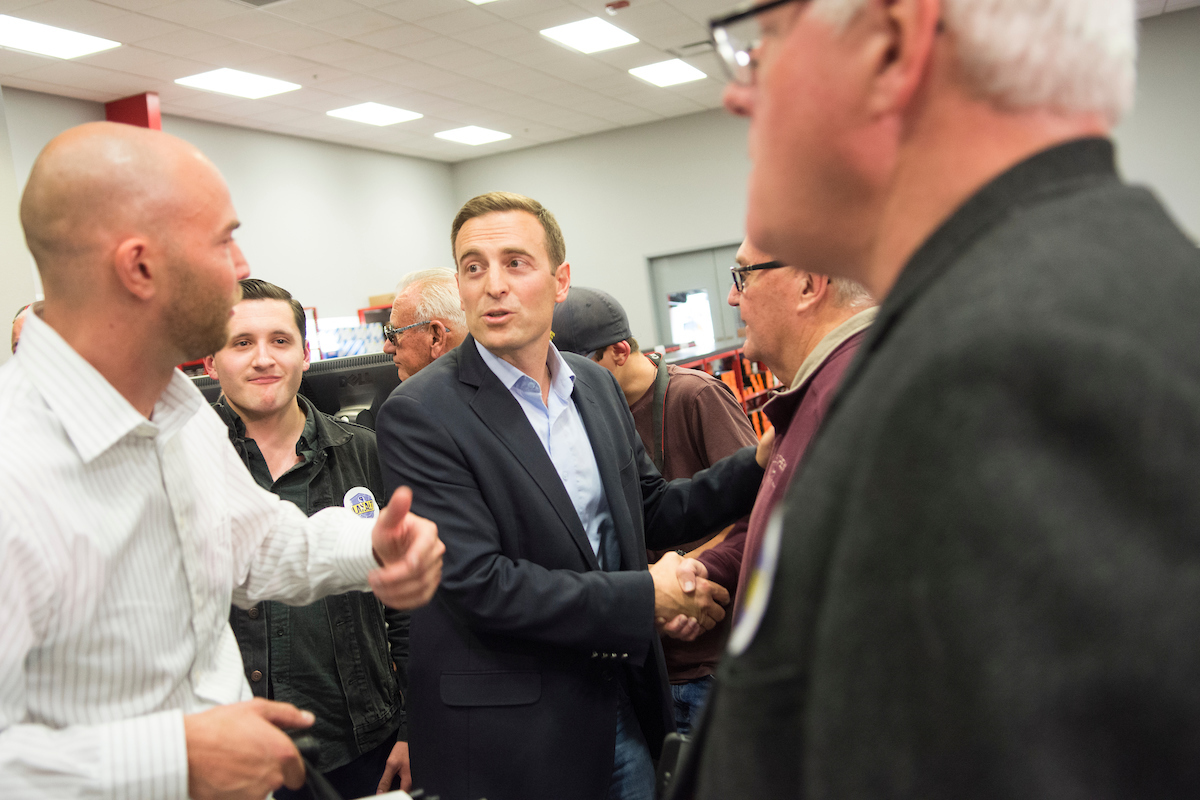 Attorney General Adam Laxalt has signed on to an amicus brief defending a Texas law that bans the most common method of abortion used in the second trimester.

Louisiana Attorney General Jeff Landry announced Friday that Nevada is among a 25-state coalition that filed an amicus brief in the Fifth Circuit Court of Appeals. Texas lawmakers had passed a law in 2017 banning abortion through the dilation and evacuation method — in which the cervix is dilated and the fetus is removed in pieces with forceps or other instruments and suction — unless the heart is stopped through drugs.

After a five-day trial, federal District Court Judge Lee Yeakel ruled that the law was unconstitutional and shouldn’t be enforced, saying it called for another step in the abortion process that wasn’t driven by medical necessity. Texas Attorney General Ken Paxton appealed, and Landry’s coalition is voicing its support.

“While courts have protected a woman’s choice to have an abortion, the law has not and does not protect a particular method of abortion,” Landry wrote. “The live dismemberment of a baby while its heart still beats is a gruesome and unacceptable abortion process.”

Gov. Brian Sandoval's office said it was not consulted before Laxalt signed Nevada onto the brief. Sandoval's spokeswoman did not answer when asked whether Sandoval, a Republican who is pro-abortion rights, supports the Texas law or the amicus brief in principle.

Laxalt has said he is pro-life, but has not answered questions about whether he would seek to implement greater restrictions on abortion in Nevada, such as an ultrasound requirement, parental notification or a waiting period. His campaign did not respond to a request for comment Tuesday evening about whether he would support or sponsor a ban on dilation and evacuation abortions if elected governor.

Nevada law allows abortion at up to 24 weeks of gestation, or later if the life or health of the mother is at risk. An estimated 92 percent of abortions are performed in the first trimester, before the stage when a dilation and evacuation abortion is standard practice.