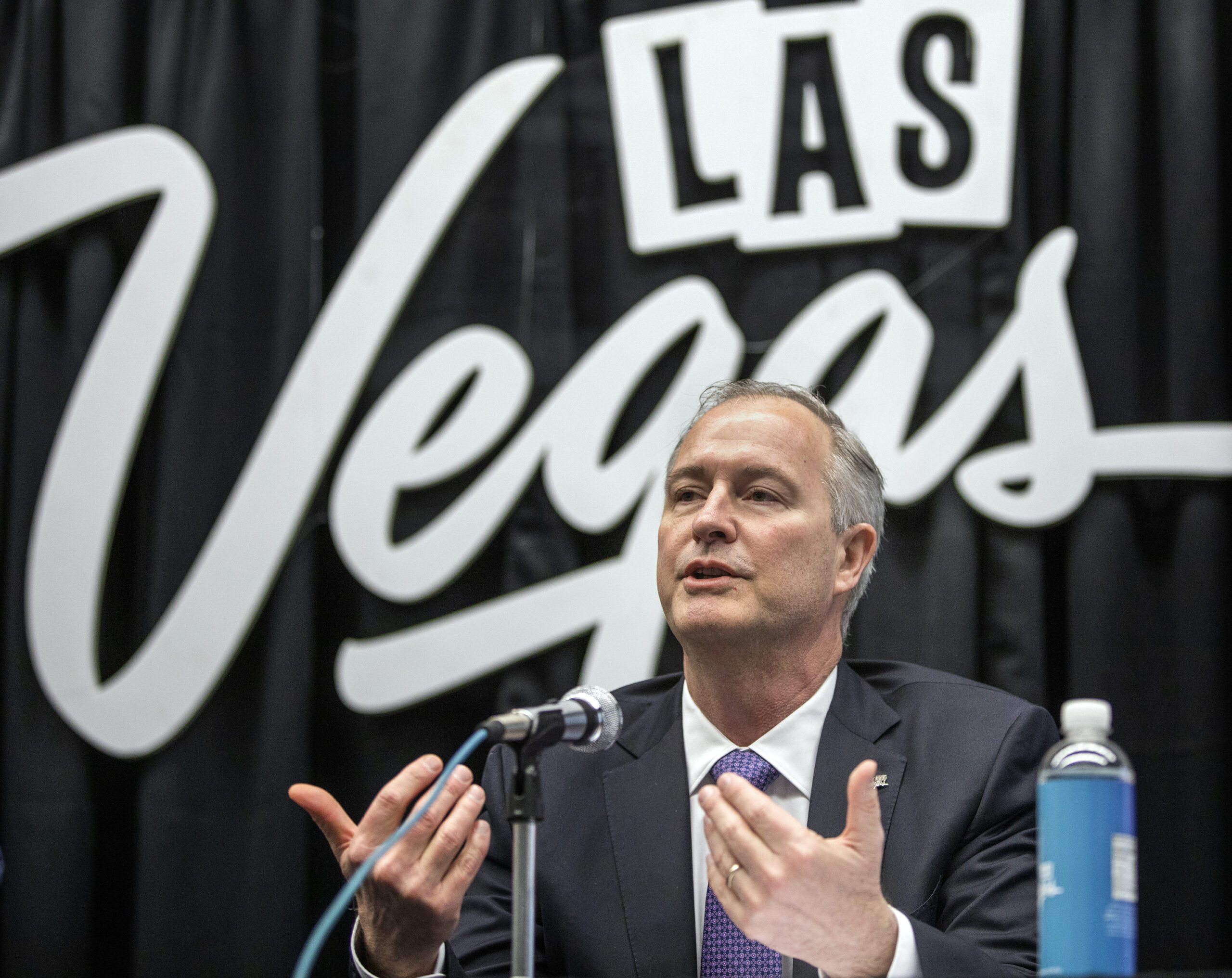 The Las Vegas Convention and Visitors Authority is withdrawing its application to depart NV Energy and instead announced it will stay with the incumbent utility under a five-year energy services agreement.

The two entities made the announcement in a joint press release sent Wednesday, ending the LVCVA’s flirtation with leaving the utility to purchase power from another electric provider and keeping another large customer within the utility’s folds.

The LVCVA — the government agency that operates Cashman Field and the Las Vegas Convention Center — filed an initial application to depart the utility in February. Agency CEO Steve Hill previously told The Nevada Independent that the LVCVA spends around $6 million a year on electricity, and was looking for the best-value contract for the agency including the utility’s proposed Optional Pricing Program Rate.

“The LVCVA and NV Energy identified a sustainable solution that benefits our community, allowing us to allocate more funds towards our mission of promoting tourism,” Hill said in a statement. “NV Energy is a commendable community partner and our collaboration resulted in this excellent opportunity for the LVCVA to both reduce energy costs and increase the use of renewable energy.”

“We truly believe we are the best energy partner for all of our customers and are pleased that we were able to reach an agreement with the LVCVA that epitomizes that value,” NV Energy CEO Doug Cannon said in a statement.